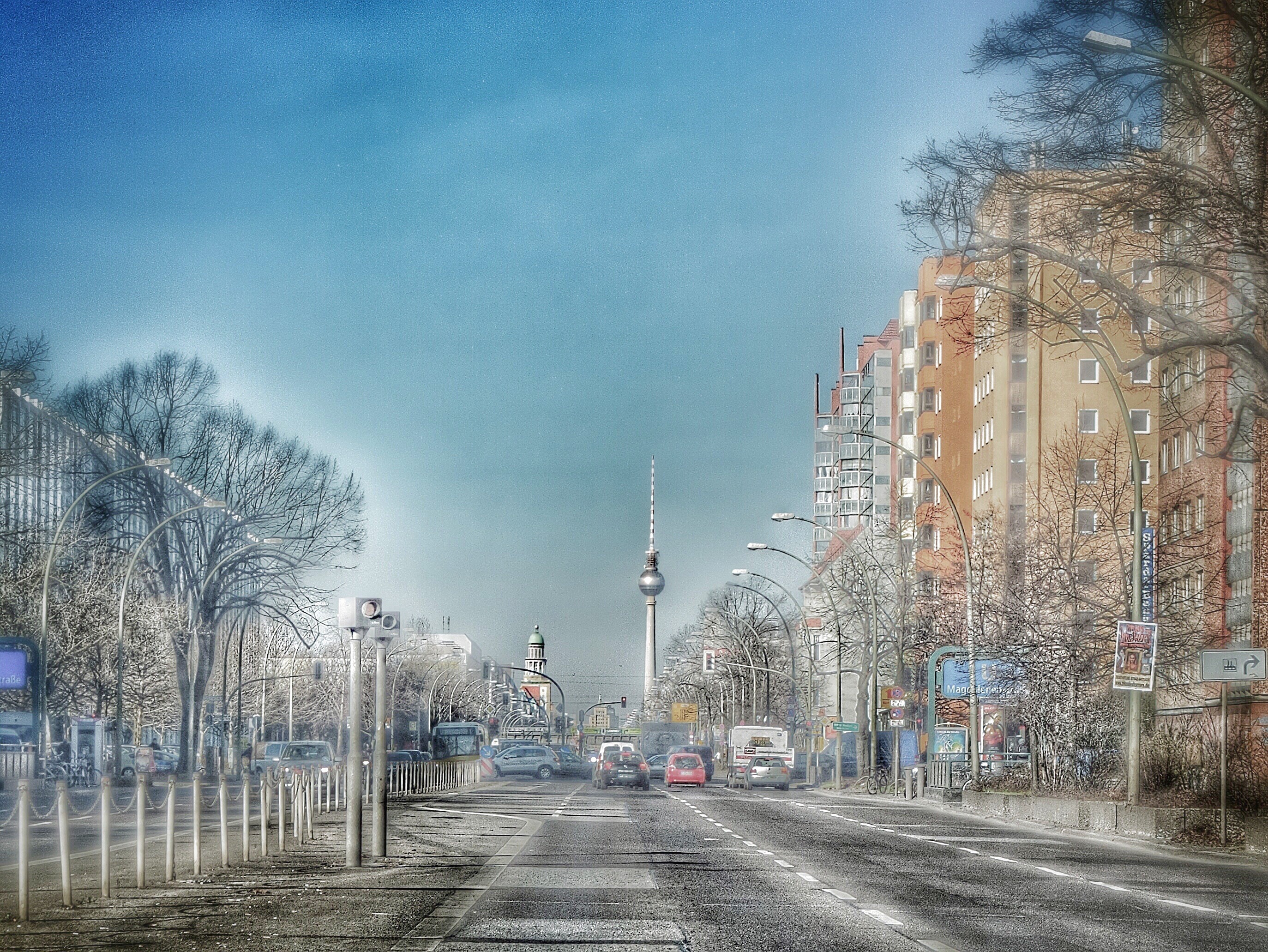 The Godfather of Berlin

Toni aka Ali Hamady is having a hard time. He loves his wife and his daughter and wants to become a respected German citizen, a well-respected German family with activities in the real estate market. Obviously there is enough money to start a new life, however… Toni is also a clan chief with his family roots in Lebanon. His family trusts him to continue successfully the family business in drug trafficking. Tonis brother Abbas has a fiery temper and so he eliminates himself for leadership – nevertheless he wants leadership and he fights for his claim.

At the same time there are other gangs, especially a violent rocker gang, pushing into the family’s very own business. A drug shipment vanishes and there are collateral damages… deadly damages. Instead of planning his early retirement Toni has to start worrying how to deal with the rocker gang. Later on rivals from mighty Lebanese families with their own agenda try to lay their hands – again – on the Berlin drug business. They get help from Chechen gangs… and Toni is in the thick of all the trouble.

Toni, Toni… I, Marlowe, at once thought of Tony Soprano, the Mafia boss with Italian-American roots living in New Jersey. Is it by pure chance that Ali Hamady is called „Toni“ by everyone?

We are in Berlin – not in New York; there is a Lebanese family clan – not an Italian Mafia offspring. Nevertheless the main character in each series is a clan chief who has to manage his private life, his family, his gang members – and the police. It’s a German drama series and we get to learn a new face of Berlin. …and the police – where is the police? The police plays only a minor role in this series.

The police has its own agenda and many a detective has his private ambitions. Of course there is Toni and the Hamady clan who have to be investigated, however, it’s difficult because of the close-knit community resp. gang. So someone had the idea to start an undercover operation. Fortunately there is a policeman – Vince – who was a friend of Toni and Abbas when all were teenagers: nowadays Vince has his upcoming left behind and lives far away from Berlin. So he is recruited for the undercover job.

In the beginning all is fine; Vince and Toni become friends again and Vince starts working in the Hamady family business although other members of the gang watch him suspiciously. Finally his cover is blasted and he dies… Abbas, however, is arrested based on evidence provided by Vince. Toni is again master of disaster and now undisputed clan chief. The police is devastated.

All the fatal events and especially the following months are characterized by an increasing violence on all sides. There is Toni’s Lebanese clan, there is the rival Lebanese clan, there is the rocker gang, there are the Chechen gangs – all seem to get appetite for the big money in Berlin i. e. drugs and racketeering and prostitution and… The police is helpless – it seems – when hell breaks loose.

Finally Toni decides to clear the ship and he kills all his rivals and competitors resp. he cares that they kill each other. He makes a private deal with a policeman, one of his worst enemies. Abbas who had managed to escape from prison is once again arrested, but only to be present when out of the blue new evidence surfaces that prove him innocent. So Abbas is free again thanks to his brother and clan chief.

When Tony Soprano hat personal trouble and couldn’t manage any longer he went to a psychiatrist. Toni Hamady starts gambling, real hard gambling. His wife and his daughter have left their home because his wife doesn’t accept Toni’s violence and his illegal business any longer. Toni’s decision to clear up his world and to eliminate his enemies is also the next try to reunite with his wife and daughter and restart into his early retirement, however, at the end it doesn’t exactly work out as planned…

It is a German series set up in Berlin, a strange Berlin. We find ourselves in a quarter of the city that we actually would suspect to be somewhere else… in another metropolis far, far away! When usually watching gang wars and brutal killings we don’t assume that it’s also possible on our doorstep. This might be the most enticing fact of the series.

…at the end:
What do we think of Toni? He is violent, but he is also a caring father. He kills, but he cares for his brother Abbas and keeps his promise to get him out of jail. There are moral standards which seem unbreakable for Toni – and there are necessities, duties – nasty ones – that have to be settled for the sake of the family business and the good life. So – what type of a hero is he? Form your own opinion!