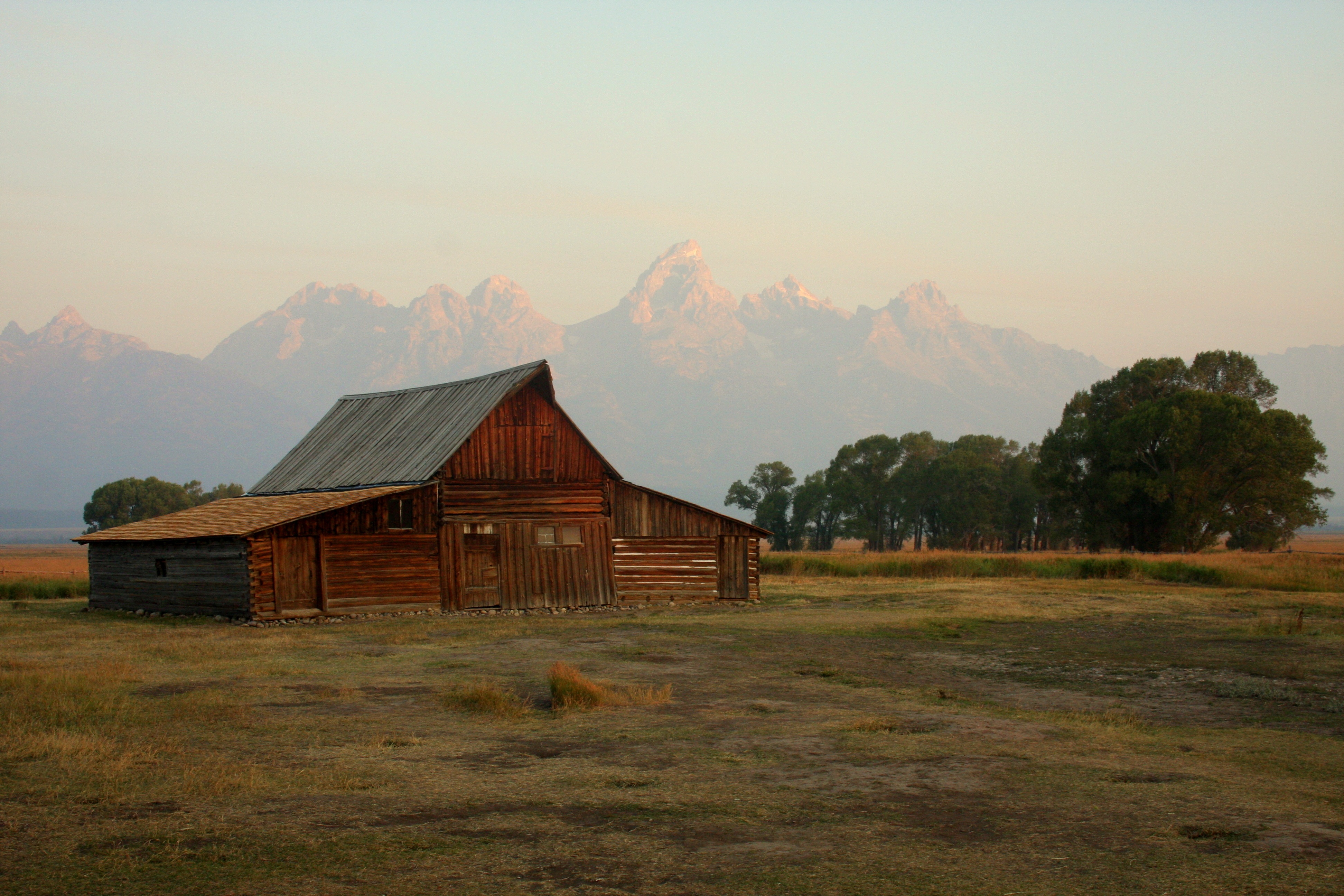 Welcome to the Wild Wild West – or whatever remained of it. Somewhere in Wyoming in Absaroka County (you won’t find it on the map!) Sheriff Walt Longmire stands for law and order. He commands a small team of officers almost lost in the vastness of the place. Of course they all drive around in high 4WD, the gun at their hips and the rifle in the 4WD.

… we are in the 90s resp. 00s! However, except of modern arms, modern cars and lots of electronic equipment not too much changed. People stick to their estates and defend everything to the full extend of their capabilities. So Walt and his team is always busy.

I, Marlowe, really enjoyed the modern Wild Wild West stories although sometimes it’s real hard stuff. Law and order doesn’t always mean that the Sheriff and his team straighten everything up and send the culprit to the court. Often … justice is done by the parties involved which results in more dirty work for Walt.

Walt was married. His wife Martha was killed and the mystery of her death (failed robbery, manslaughter, murder) arouses the reader’s curiosity during some of the novels. At the end it’s a mess almost breaking the back of Walt’s best buddy.

Life isn’t easy for Walt after his wife’s death. He lives on the edge in a more or less dilapidated house not able to start basic renovation work. Nobody can rescue him out of his private hell … only when there are crimes around him, bodies suddenly piling up Walt seems to get the light at the end of the tunnel.

He’s got a daughter, Cady, who studied law and worries about her father. Nevertheless life moves on and Walt’s daughter gets married and becomes a mother making Walt to a grandfather.

One of his deputies is Vic Moretti with whom Walt has an ongoing affair … while Vic’s brother becomes Cady’s husband aka Walt’s son-in-law. Family troubles? Not so far.

Walt has severe problems of getting old (my impression). He is always keen on doing – sometimes preposterous – stunts like staying in the mountains in the mid of winter during a blizzard. Each novel is full of his adventures in nature and the elements. He often gets injured, but recovers – ready for his next stunt.