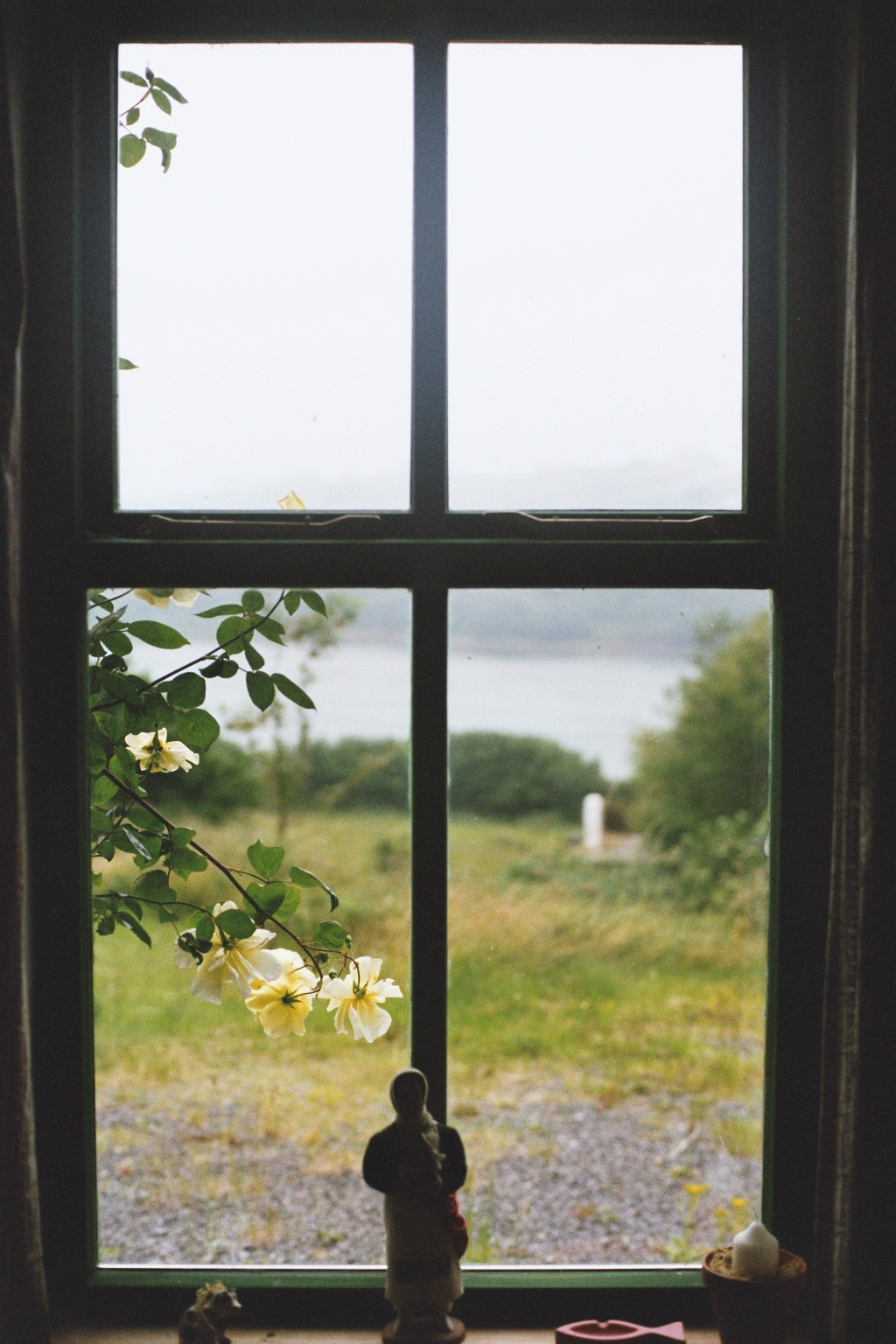 She’d never wanted to come back again. But somehow, here she was.
‘Jesus, Mary, and St. Joseph. Is that wee Paula Maguire I see before me?’
‘It is. Hello, Pat.’ Not so wee now, Paula was nearly a foot taller than the small woman hugging her to an acrylic-covered bosom.
Paula manoeuvred her bags into the front door of her childhood home. It was exactly the same dark poky space, walls lined with family pictures, going as far as 1995 and then stopping dead. The same smell of Pledge and cooking. By rights the family should have moved far and often, designated legitimate targets by the local IRA, but they’d stayed – just in case she came back and they weren’t there. It was common in families with one member permanently lost. The hope that kept you rooted to the spot.

When Paula Maguire was thirteen years old her mother vanished into thin air. Paula was devastated and she is desperate until now after having grown up into a respected forensic psychologist specialized in the field of missing people and working with the police.

In short you may say: Paula’s life-task is finding her mother, looking for traces and hints and evaluating these to move forward to a result. I’m not sure if she really cares now, about fifteen to almost twenty years later, if her mother is dead or still alive. She aches for absolute and final certainty.

The background of Paula’s private fate is Northern Ireland and the Troubles. She is the daughter of a Catholic policeman and her mother seems to have had business with the British army and intelligence. At the beginning of the 90s this wasn’t a cute combination.

I, Marlowe, stumbled across some crime series set in Northern Ireland resp. somewhere around the border between Ireland and Northern Ireland so far. This series deals from the beginning to the end with the disappearance of Paula’s mother. Paula tried to escape to England, to London, after having finished school, but the open fate of her mother haunts her. Back in Northern Ireland because of her job about fifteen years later marks the starting point for a new private investigation. Formally Paula works with the police regarding murder cases, abductions, child abuse … there is always a lot on her plate. The series is successful in combining Paulas’s private fate and her struggles for truth with current crime cases forming a challenge on their own.

When Paula returns to her hometown the Troubles are gone since about ten years. The life, however, hasn’t changed although the assaults, the murders, the acts of revenge seem to have decreased substantially. The people, however, are as cautious and voiceless as before and hide behind walls of silence. Nobody is sure if and how to trust the neighbors. Sometimes sudden casual statements, thoughtless words, reveal betrayals in the past.

Paulas’s father has retired living in the same house as ever, around him the same furniture … He never cleared Paula’s mother’s closet. His life stopped when his wife vanished. He is in love with a neighbor since long years, however, he is Catholic and he is married. As long as there is no body found somewhere and identified as his wife he cannot move on and start a new life.

Paula has to live in this mess. She came back for a single case of missing girls to be solved, but stays on for more police work. Be sure there is a lot of misery: bodies surfacing after years or decades, people disappearing, criminals indulging in her passion for killing, families settling old scores.

The former militants are still active and on alert. No family has forgotten anything. Bodies are found buried in old barns when a new landlord decides to renovate. Skeletons appear almost everywhere. Some IRA militants return home after an amnesty and meet the families of their victims. Time and again out of a sudden somebody decides it’s time for a late revenge.

It’s a cruel society and a horrible world. Paula is aware of all the bodies somewhere in the countryside and asks herself if also her mother lies there in a shallow grave. Became her mother a victim because of her father, the Catholic policeman in a Protestant police organization fighting his Catholic brothers? Are the rumors true that her mother worked for intelligence and was a traitor for her neighborhood and the IRA? Had she a lover, a British soldier? Was she tortured to death? Or did she run in time?

Aware of all these open questions all day long Paula starts a love affair with a colleague from police, a married colleague, and gets pregnant. Her lover doesn’t know about his child. At the same time his wife gets pregnant and Paula decides to stay silent. Later she marries an old friend from childhood days, but the past catches up with her husband who once as a child witnessed the murder of his father by the IRA. He ends up in prison, guilty or innocent – nobody knows for sure for a long time.

Alongside to all these private calamities there are Paula’s cases which tend to get under your skin. It seems to be a society without any chance of recovery from the crimes of the past even if there is no straight connection to the Troubles. Any case: it’s always thrilling. Paula pokes in the dirt and unveils often more than healthy for her and her family.

Without spoiling the end of the game: finally the disappearance of Paula’s mother is disclosed.