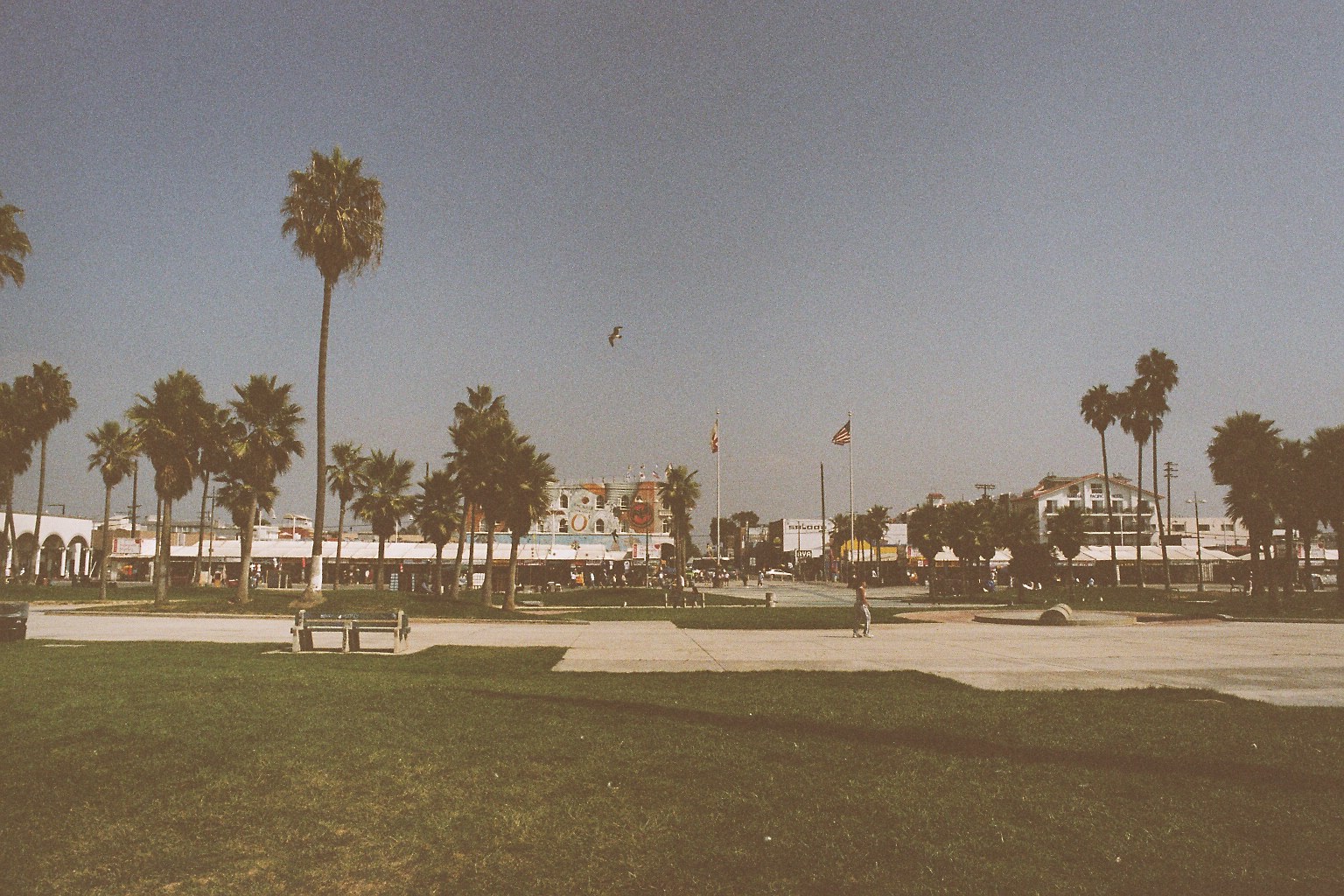 The Art of Setting up Murder

It’s unbelievable: for about 35 years Lt. Columbo investigated homicide cases in and around Los Angeles (once offshore and even abroad). I, Marlowe, watched each episode on TV – more than once because my mistress is a fan – then and today. She thinks it’s a perfect background for chilling out and recovering from office stress and the like. (By the way, the recurrent reruns are evidence of a solid fan base.)

There are no books, never have been. Nevertheless Lt. Columbo seems as renowned as Sherlock H. or Jane M. I’m sure anybody has watched Lt. Columbo acting more than once during lifetime. So you all know the plots… I mean the agenda: there’s the murder, there’s the killer – you know from the very beginning!

What always bemused me: why to watch a crime series where there is no manhunt? No mystery to be solved?

Who is Lt. Columbo? At once Peter Falk appears in our mind’s eye. Lt. Columbo became his alter ego. So there is this small man in his well-worn, crumpled trench coat with his crumpled tie in his exhausted French car. His hair is a little too long, a touch greasy, the cold thin cigar in his mouth is unhappy – no changes over time. There is always his little notepad where he scribbles whatever… and he’s got this sleepy, lazy dog!

(Sometimes I imagine that Columbo is – in his privat world – a plain normal man… He gets up in the morning, has his breakfast, walks over to his „special“ closet and dresses up as „dumb“ Columbo with all his accessories!)

Lt. Columbo seems awkward, speaks bluntly, seems nervous, oblivious, hasn’t got any manners… however, that’s only a false front. He is clever and observing and precise. He disguises himself as an underdog, a loser, a nothingness to be ignored, but making sure to be crucial in the end.

So: what do we do? We watch an episode knowing the killer from the very beginning – only: Lt. Columbo doesn’t know or at least pretends so. The charm of each episode is watching how Lt. Columbo finds the killer guilty.

A short remark: I always talk about „Lt. Columbo“ because nobody knows his Christian name.

The killers are clever; all of them without exception think they are some sort of Superman resp. Superwoman. They are rich and powerful, they are army officers, movie producers, TV anchors, lawyers, famous actors, principals of firms, established scientists, surgeons… Lt. Columbo always deals with the establishment, the socialites, the elite. For them murder seems the appropriate solution for a special problem and they all believe they’ll get away with murder. A plain policeman like Lt. Columbo… they like to ignore him, they underestimate him.

Lt. Columbo analyses each detail: they always slip up. Each killer makes a mistake even if marginal and apparently insignificant. There is always a lead. Lt. Columbo starts digging and insists, is annoying and even more insisting. Finally the killer surrenders.

Is there any team around Lt. Columbo? No – he’s a lone wolf. (Remember that the series was established end of the 60s. Last century there wasn’t any CSI team working like nowadays, no nerds necessary for solving computer related problems.) I don’t think that Lt. Columbo even needs a team. Approaching the suspect (from Lt. Columbo’s view!) alone makes him vulnerable in the eyes of the killer (our view!) and misleads the killer to carelessness.

I don’t want to do any close look at the cases – after all there are 69. It’s obvious that quite a lot of rather famous actors became the killer in one of the episodes (some did it more than once!). The series was a high-flier for more than 35 years. (I’m not sure, but maybe it’s the most long-lasting TV crime series ever.)

However, at the end it’s always the victory of the plain ugly detective over the highly intelligent, powerful and well-respected member of society who decided to kill and set up a sophisticted plan how to get away. Setting up murder was never so elaborate as in Lt. Columbo’s cases.