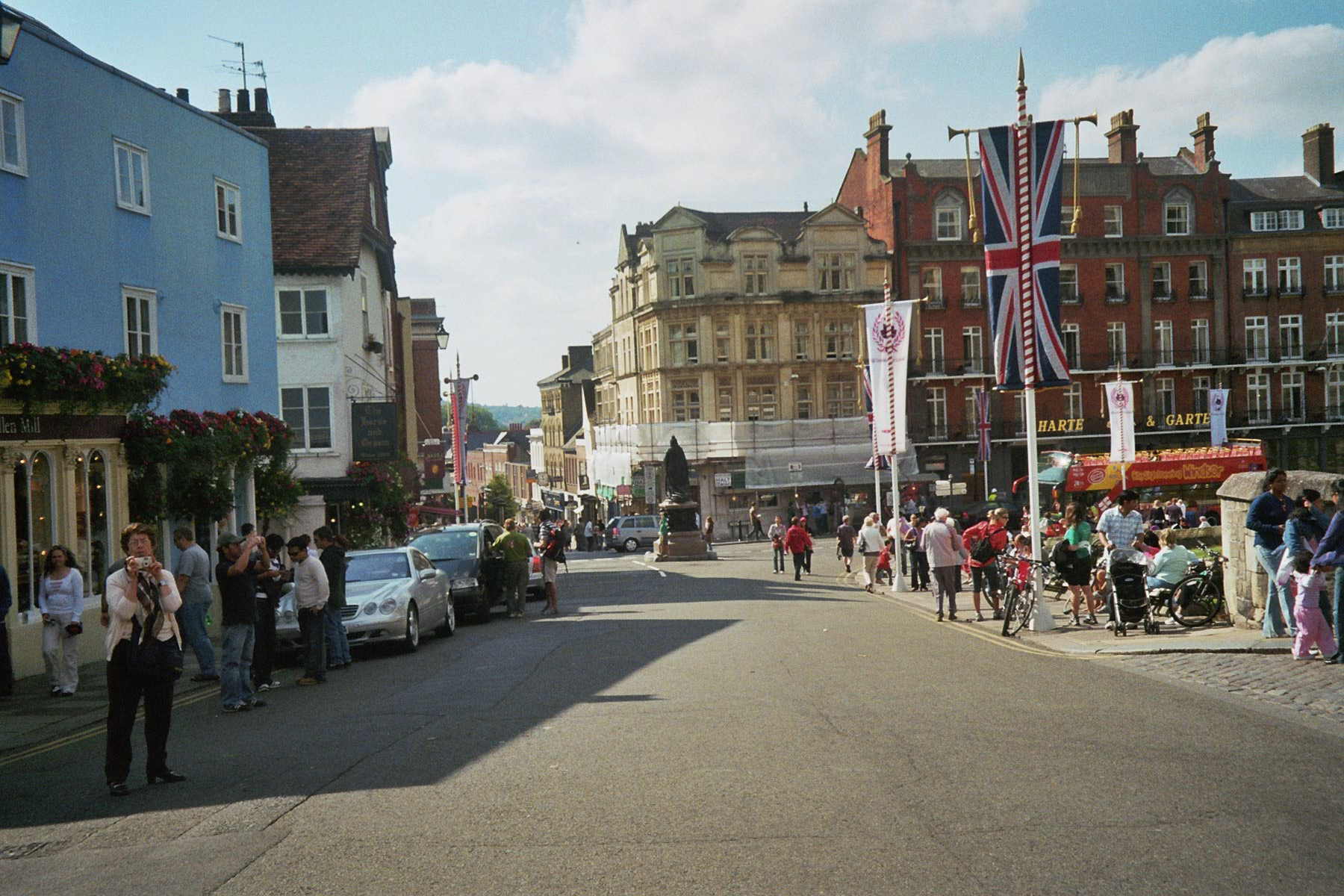 Alan Banks – until now – has written his history and it’s a history of moving. He started as a Detective Inspector (DI), then he became Detective chief Inspector (DCI) and finally Detective Superintendent (DSI). So far his career: moving up the ladder, but never changing the scene. He stayed in Yorkshire.

In the beginning he was married with children, small children. Then there was a divorce, the children grew up and now he lives alone having an affair every now and then while his children are grown-ups by now causing their very own problems. Sometimes the fallout bursts out all over Banks.

… and all the way Banks was accompanied by music. He is one of the real music aficionados. By the way his son lives also for music – he plays in a band.

I, Marlowe, was involved in his long way and all his cases from the beginning until now. Each year when a new Banks novel is out my mistress will buy it and we enjoy reading it.

Is there such a lot of crime and murder in Yorkshire?

Often Banks is concerned with family business. Daughters get lost. Husbands get involved in dirty dealings. Suddenly there is a murder victim and Banks asks himself if anybody from outside is involved. Often there are drug deals or sex deals going sour. Crime extends from arson and art forgery up to human trafficking and child molestation. There is the odd serial killer at work … Sometimes cold cases get hot again …

Banks is concerned with quite a lot of nondescript cases at first glance which evolve rather quickly into complex cases with more people involved than thought – sometimes influential and powerful people. Banks always remains true to himself and tries to solve the mystery even if he has to hassle whoever might have a clue without disclosing the truth.