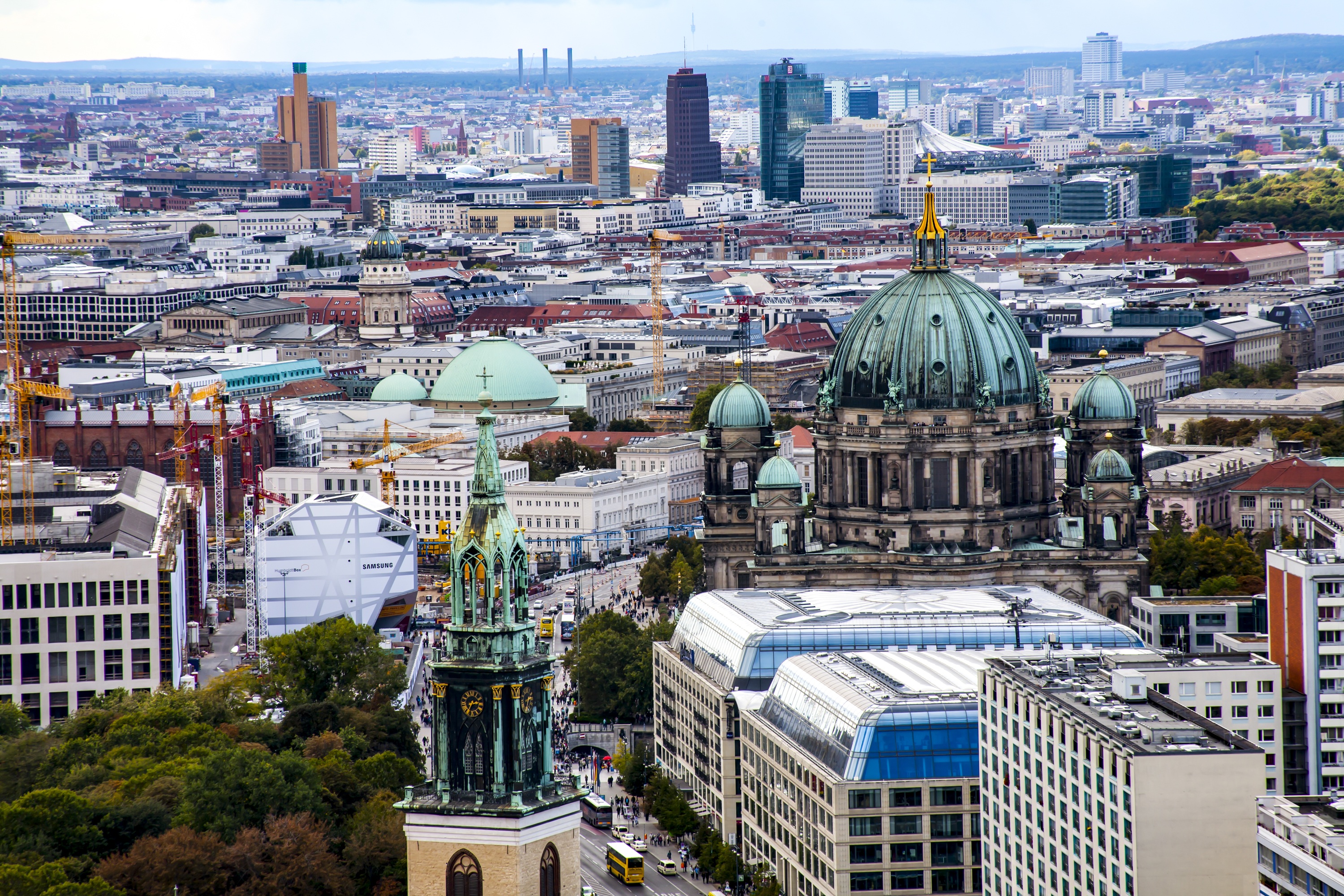 „I only knew that the time of settling my personal accounts would come, but I never thought it would set the city on fire.”

from the trailer (translation by myself)

There are two detectives investigating. A dead man lies on a weedy lawn next to a council estate. We are in Berlin. This is the usual opening for a „Tatort”, the long-running German TV crime hit. Everything is beautifully correct in „Tatort“ – always; normally a woman and a man share the investigation work. Stop! In this Berlin crime thriller the quota of women is not kept…

…and that’s only peanuts: the detectives beat each other up, lie and cheat, have their sideline jobs, want to take revenge… at any price… The brass thinks strategically and above all is a sponsor of  “political correctness”, wants to avoid negative headlines at all costs, fears turmoil and public riots… The politicians demand… a fast, clean, smooth solution without rough edges.

…and by the way: everyone seems to have a skeleton in his closet.

I, Marlowe, would like to state that we are not dealing with a „Tatort“ episode. The hypercorrect TV landscape in “Tatort” cannot be found far and wide in “Dogs of Berlin”. Instead, we experience a sort of dashing through Berlin, which at the end surprisingly exposes the culprit. A lot happens in between – and many gangsters of all kinds lose their freedom, their fortune and sometimes their lives.

I admit that I inhaled this series in binge-watching mode and could hardly stop.

What’s this all about?

There is Kurt Grimmer, a brilliant investigator with many contacts to all of Berlin, especially in the shady milieu. Kurt is married with children and the marriage is… well. He also has debts – betting debts, gambling debts. The repay deadline is tight and Kurt does everything he can to make the big win, he so desperately needs, with a sports book. He also has an alcohol loving lover with children. His wife has a boutique and has to pay for protection; she falls in love with the guy collecting the money and starts a passionate love affair – by the way.

Kurt comes from the East (i. e. former GDR) and has mother and brother. Both are passionate neo-Nazis and belong to a „Kamaraderie“ (i. e. a paramilitary group of neo-Nazis). Kurt’s mother doesn’t hesitate to promote her beloved younger son’s career in this club even if she has to kill. Kurt himself has retired from the neo-Nazi scene to become an investigator of the murder squad at the LKA Berlin.

Can Erol Birkan still top that?
Erol has Turkish roots and is gay living with an obviously well-off partner in a luxurious flat – his family and especially his enraged father can’t and won’t understand it. Erol is a member of the drug squad and has been trying for a long time to get a Turkish clan chief, who controls the Berlin drug trafficking, behind bars, but always unsuccessfully. It is speculated in his team that there must be a mole – which is also surprisingly quickly and logically cleared up.

However, back to the plot… A dead man is found in front of a council estate – in the middle of the night. By chance Kurt is on the spot, because his girlfriend lives in the neighbourhood, and secures the crime scene – after he has realized that the dead man is the captain of the German national football team – a German-Turk. An international football match is scheduled in about 2 days in Berlin and Kurt immediately realizes the importance of this crime scene – and he also thinks about his debts, sees light at the end of the tunnel if he succeeds in placing a bet based on his current knowledge… Skilfully, he pushes colleagues aside who are actually entitled to the case.

His LKA boss thinks about it and asks the police commissioner (lesbian with partner and offspring). They quickly agree that a task force must be founded… with two persons in lead: a German policeman and a policeman of Turkish origin (for political reasons!). So Kurt and Erol come together – albeit reluctantly. Kurt wants to do his own thing and Erol wants to arrest his lord of the drugs. In addition, everything shall remain top secret, so nobody is allowed to learn that the captain of the national football team was found dead on the lawn in front of a council estate. That smacks of stress!

And… what?
A hell of a lot happens. Of course it’s about football and the manipulation of football matches. There’s a hard-core private investigator who works for the top of the Football Association and sticks to nothing. There’s Kurt with his bet, which he has to place – and his attempt to push Erol out of the ring so that he can mingle undisturbed. There are football pros who like hot call girls – and don’t notice that someone is filming in the background.

There’s the clan from Eastern Europe that controls the betting. There’s the Turkish clan that controls the drug business… and the dead football pro suddenly appears everywhere. There are also the neo-Nazis (Kurt’s family clan), for whom even one Turk in the national team is like a red rag for a bull…

In the end Erol manages to attack the Turkish clan with a gigant police force, to carry out a raid – rather a battle with torched cars and burning houses and machine gunning! – and to secure evidence of drug trafficking – but no trace of the dead football pro. Kurt manages to pay off his debts, shed some light on football match manipulation and unveil – a little bit – the entanglements of the Football Association – but no trace of the dead football pro. The neo-Nazis beat each other up with a rocker gang – but here too there is no trace of…

…but finally the culprit and his motive for killing the football pro are uncovered… elsewhere than thought!

After that I had to take a deep breath!

Critics say that the series is full of clichés. True – but where do we not find any clichés today? (In Sunday’s well known “Tatort” there seem to be even more clichés… sometimes!) It’s an action series that’s unusual by German standards – by the way there aren’t many of them in the German TV universe!

…and at the end:
Is this already a series?
So far there is only one season with one case to be solved… well – a bit more than just one case…, but I think there will be a sequel, so that the “Dogs of Berlin” can go to the next round.