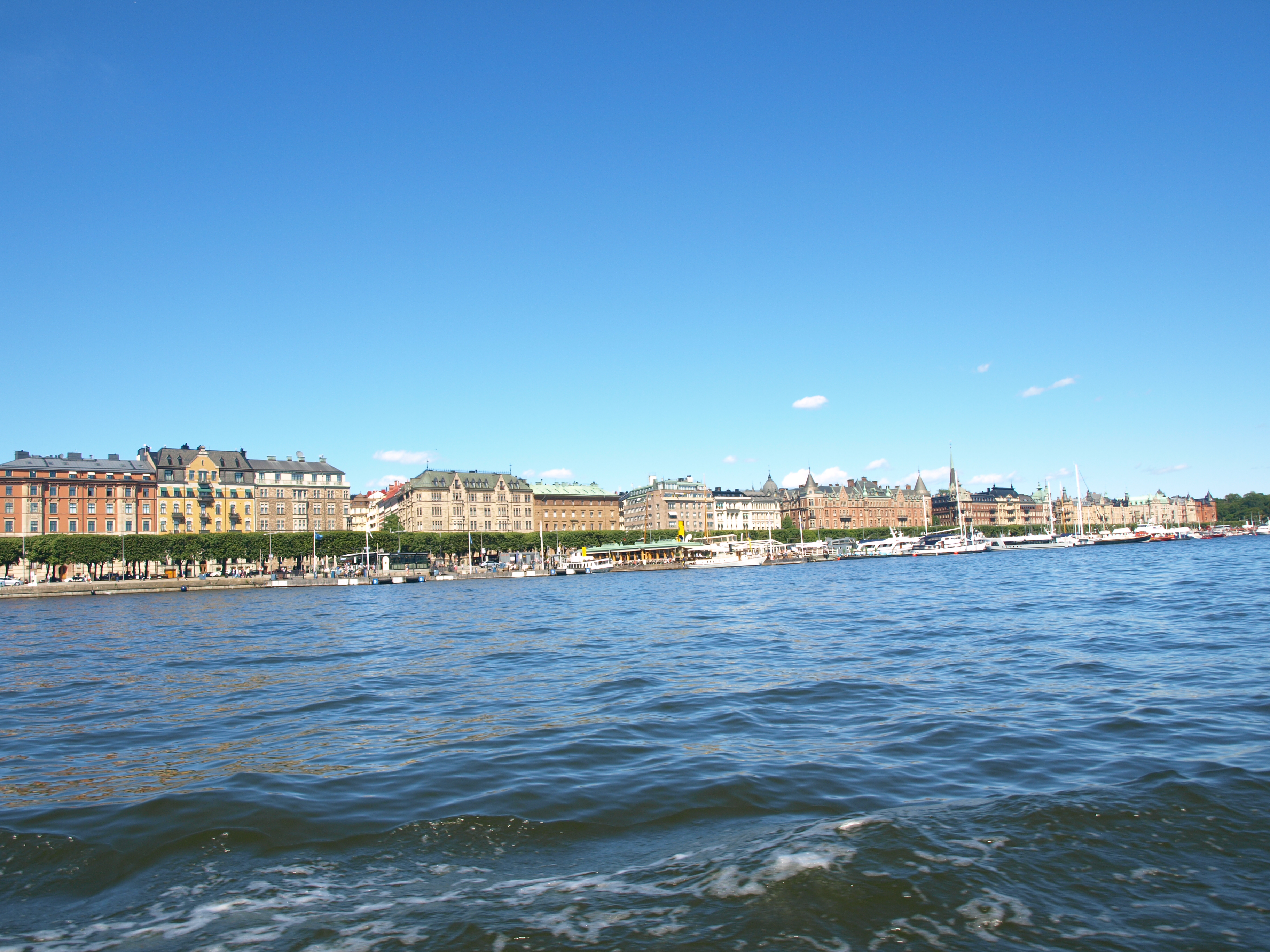 Her phone rang. Unknown number.
She answered with her first name.
“Hello, this is Detective Inspector Johan Bullmann. Is this Emelie Jansson, the lawyer?”
Emelie Jansson, the lawyer. That sounded good. All the same, she wondered why a detective inspector was calling her.
“It is. What’s this about?”
“I’m calling from the custodial wing of Kronoberg Prison. We’ve got a suspect who’s requested you as his lawyer.”   …
“But I don’t work on criminal cases.”    …
“What’s he suspected of?”
“Murder. We think he killed a man out on Värmdö last night.”

Why do a commercial lawyer, working in a renowned law firm for business affairs, and a criminal, working for bigwigs of organized crime and having been sentenced because of kidnapping, co-operate? It’s a weird team.

It becomes apparent that even on high finance and business levels violent crime isn’t unknown. For special problems special measures seem necessary involving criminals, to say it simply. Sometimes even lawyers of top law firms are involved and have to rely on criminals – and there are many hidden agendas if there are several powerful players.

Criminals on the other hand always form a network of their own, an underworld network. The market is divided among clans or whatever you like to call them – and there are also hidden agendas.

At the end anybody tries to win and save the profit.

So at the starting point of the story a young heir to a mighty company vanishes into thin air – then suddenly it seems that he is kidnapped. All this amid difficult and sensitive business negotiations. So the patriarch decides that the law firm shall sort it out. So the law firm lies the egg on Emelie Jansson’s desk and at the same time recruits Teddy Maksumic for the dirty linen.

Emelie and Teddy start, somewhat bumpy. However, they overcome their differences and perform strongly.

I, Marlowe, did some research. At first there was the TV series “Hidden Agenda” – at least for me. I learnt about Emelie and Teddy during TV, only afterwards I found the books. So far, so good. However, there are only two novels available which don’t quite match the TV series. So let’s get this clear: it is a trilogy so far – maybe another novel will be published whenever. (Just – why not?)

The first novel of trilogy isn’t in print anymore, obviously was never published in a language other than Swedish. My online investigation came to the result that the existing TV series mainly covers the first novel. So if you like to get the full picture: start with the TV series and continue with the novels.

Latest at this point you should have realized that the trilogy is more than three stand-alone novels. It’s a fact that each novel has its special case: a kidnapping, a murder, sexual abuse. Underlying is a story that starts already before the first novel starts: it’s Teddy’s story who was conned more than once and was jailed for eight years. However, Teddy is just a small cog in the works. There is a far more elaborate network of straightforward crime like murder, kidnapping and sexual abuse and all shades of white-collar crime like high-level fraud existing since decades.

Emelie and Teddy get mixed up in this mess and have to struggle to escape without any harm. Of course they are getting closer …

Emelie starts as a commercial lawyer in a renowned law firm and decides to leave in order to start her own law firm specialized in criminal defense. She is no longer happy with her work concerning tricky agreements, acquisitions and mergers. In reality she is thrown headfirst into a murder case while still in her job in the big law firm. Her boss isn’t amused and later on it comes out that also the law firm has skeletons in its closet.

There is a lot on her plate … Emelie nevertheless is somewhat aneamic. She’s got talent for law, but I never understood why she became a lawyer in the first place. In addition I miss some more details about her private life.

Teddy is entrapped in his past. He worked for some sort of godfather, planned and executed a kidnapping. Alongside there were other criminal activities … beginning in his teens. He was arrested and sentenced to eight years imprisonment – and he never talked about his accomplices. Afterwards he wants to start a new life away from crime, but it isn’t so easy. Finally he works as a private investigator when he meets Emelie.

He is determined to unearth the truth concerning the kidnapping because somehow it wasn’t what it seemed to be then. During his long journey covered in all novels of the trilogy the true extent of the crimes connected with the kidnapping is unraveled and will almost kill Teddy and Emelie. Teddy is not fussy or considerate when he wants whatever; he has weapons and he uses them even if people have to die. Ok, let’s say he acts in self-defense.

The novels are fast-paced, the story is intoxicating. By the way the police is either involved in the crimes or incompetent as it seems. And the lawyers … they stick to their clients.