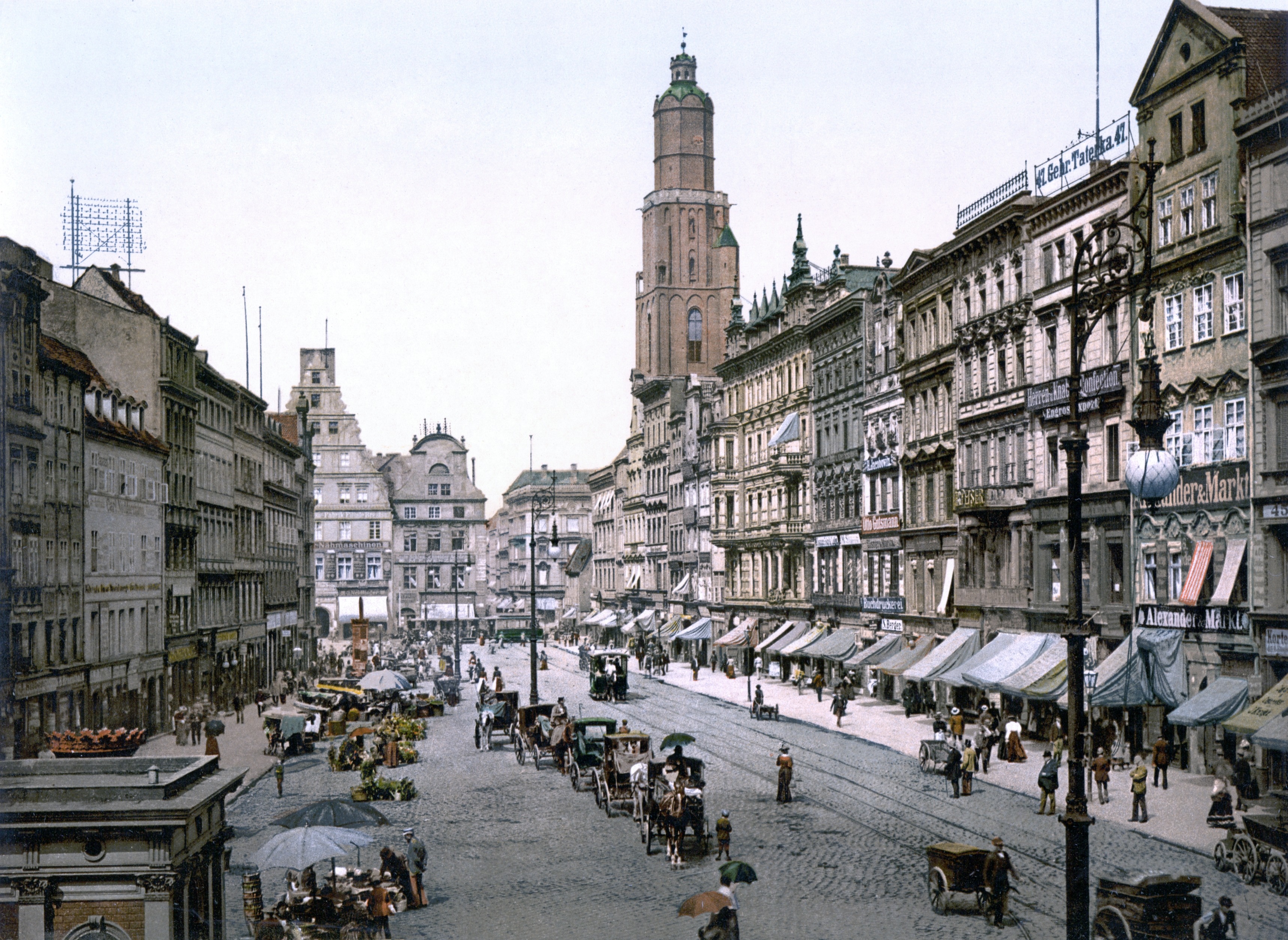 Eberhard Mock lives in Breslau (today: Wroclaw). His adventures and cases are mainly set in the years from 1920 until 1945. (Let’s forget the short retrospect scenes from the 50s and 90s.) It’s the Weimar Republik and then the Third Reich. His cases and his life are strongly intertwined with the political turmoils and developments, the social life and the role of the Armed Forces in Germany.

Mock works for the police, the crime squad. Somehow he is a policeman trying to investigate and unveil the culprits, however, he is also aware of his almost unlimited possibilities to improve his life, his status and his private environment. He takes everything that comes his way. … and he survives!

I, Marlowe, was rather shocked when reading the novels – I only read some of them. They are intensive reading matter with complex plots and lots of people somehow messing up with Mocks business. Especially the years of WWII are filled with cruelty and unfairness. Mock’s world is merciless. He lives in dark times.

Mock is a child of these times. Although deep inside provided with a feeling for justice and pity for the victims he is ruthless. If looking at his career at the police, if in the 20s or later during Nazi Germany, he always swims on top. He likes women although married. Even more he likes booze. Always he is open for a bribe.

Germany and WWII are seen and portrayed with meticulous addiction to details of daily life, always a hard life, especially towards end of WWII when most of the people just tried to survive. Crime amid of this war chaos has got its special taste sometimes seeming to become insignificant compared to the reckless lines of action played by the Nazis and their comrades-in-arms.

Summing up you won’t take to Mock, however, he isn’t a bad boy to the core.