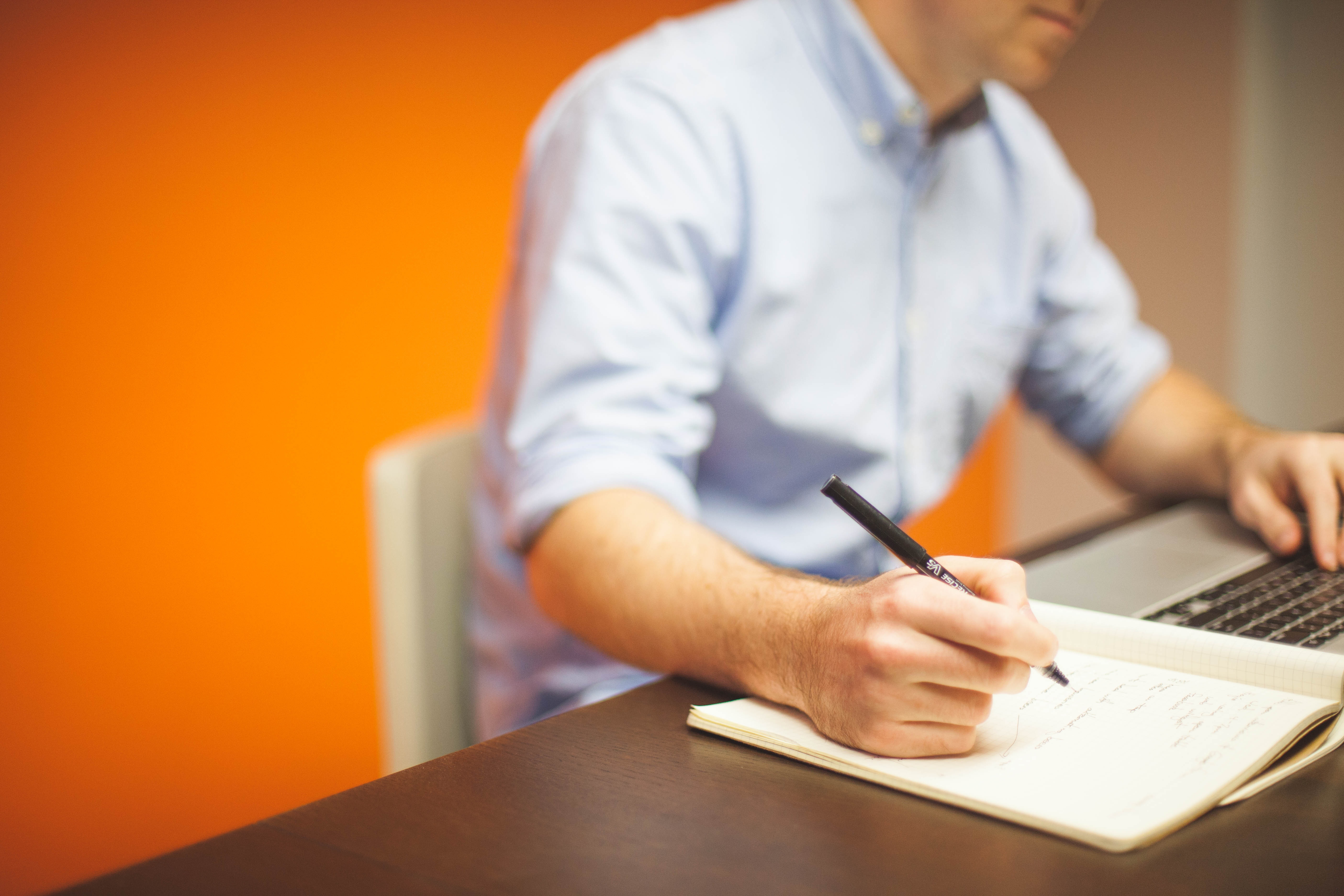 „The Brighter the Light, the Darker the Shadows”

from: Line of Duty (Trailer), Season 1

About the Shadows in the Police Organisation

Any organization has got its dark side. There are always people trying to use the system and the power they’ve got for their own purpose in order to get rich or even richer, get sexual favours, get revenge … This is most critical and dangerous if we are not dealing with ordinary business as big as it might be, but with a public body like the police organization.

To deal with such neglects of duty aka internal crime business aka transfer of higly sensitive information by moles there are teams operating all over the police organization for internal investigations of any kind. I think I must not mention that these special teams are not very popular among their colleagues.

In our series it’s a team working in a city like Birmingham (the name of the city is never disclosed!) that is up to their necks in foul play. It’s the team AC12 (Anti-Corruption Unit 12) managed by Superintendent Ted Hastings. The main players in the field are DI Kate Fleming and DS Steve Arnott (both started as DC!). Although they are challenged again and again by special incidents focussing on single police officers and their actions they are aware that there is an underlying flow of corruption in their organization involving more pillars of police establishment than imaginable.

I, Marlowe, thought about who might be most characteristic for this series. There are three protagonists, however, I thought that Steve Arnott might be the best to represent this series. It’s not only because the head of AC12 comes under scrutiny during the latest seasons – maybe he has some skeletons in his closet. It’s also that I think that Steve Arnott is the most straightforward member of the team.

It is a tough crime series. Life in British police organization is no walk in the park. There is a merciless rat race for promotion. There are situation when it might be a good bargain just to close your eyes. There are situations when it might be irresistable to manipulate some evidence just to close a long investigation. If you are not lucky your career won’t proceed, but you need also luck to get away with anything irregular. Often it helps if there is financial support of any kind by the dark side i. e. the criminals or just the citizen who failed without agenda.

Steve Arnott started in an Anti-Terrorism Unit. When witnessing the accidental shooting of an innocent bystander – an incident that shall be buried without notice – he decides to work for Anti-Corruption instead. He is always honest and eager to serve the law although it’s backfiring more than once. Steve Arnott learns that it is easy to manipulate evidence in order to create false accusations pointing at him – suddenly he is the main suspect of a crime … Fortunately he is cleared each time – mostly by help of his AC12 colleagues. Nevertheless his career suffers damages, especially when compared to the career of his colleague Kate Fleming who seems always more circumspect in her actions.

He also learns the hard way that it is better to keep back from suspects even if they seem to be innocent and seem to need help. By his act of sympathy – recorded and used as evidence – a convicted police officer comes clear. So Steve Arnott means well all the time, but experiences afterwards that his role is difficult and dangerous.

Concerning the police organisation there is a mole called „The Caddy“. It is rather clear from the beginning of the series that a bunch of organized crime gangsters were successful in establishing a mole in the police organization – in addition to their network of corrupt police officers. It is also rather clear who is „The Caddy“ – if you watch the series, not for the AC12 colleagues, of course. It’s especially delicate that „The Caddy“ is finally a member of AC12. „The Caddy“ causes a lot of damage until eventually disclosed and subsequently killed by his accomplices.

The series reveals season by season that there is a tangled web of police and organized crime starting ten years back, twenty years back … Too many high-ranking police officers are involved resp. were involved once in their career. The investigations of AC12 are really no walk in the park. Especially because the dark side as well as the police involved do not hesitate to put anybody away who might talk.

Concerning clearing the field they are very determined and hard and fast. It doesn’t matter if it’s a small-time criminal or some prostitutes who happen to know too much. Their long arm even hits suspects in solitary confinement or under witness-protection … And you may be sure that it’s always a cruel and violent affair when they attack.

As a rule money was one of the main rewards and attractions, however, there was also a sexual conspiracy involving children and teenagers with a long history. Police was involved enjoying the forbidden fruit as well covering up for high-ranking politicians. In the mid of this dirty linen there seems to have been activities of the head of AC12 although for now there is no evidence.

…at the end:
I’m waiting for the next season … having read about an organized crime attack, more corruption, more moles in the police organization …