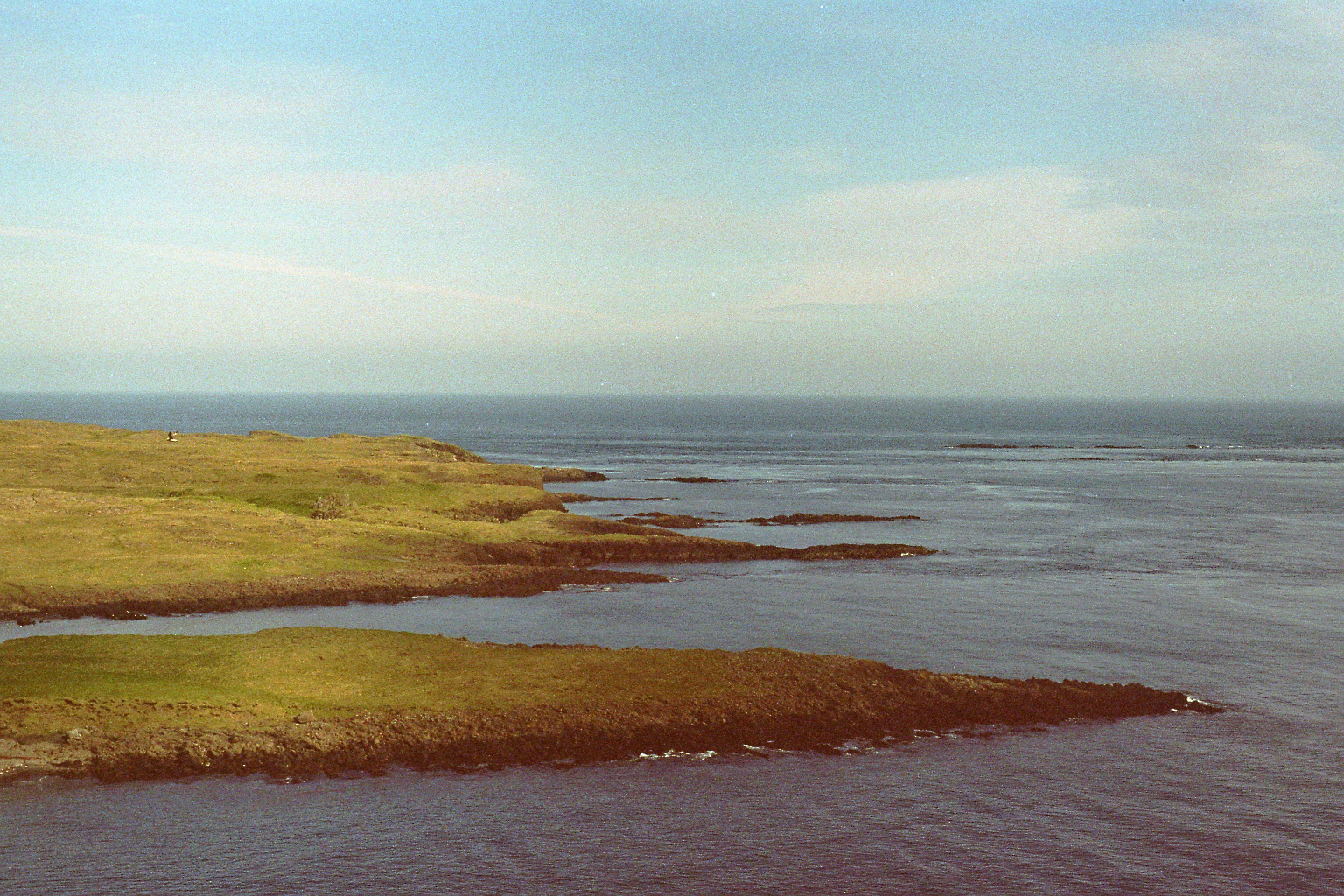 «There’s no easy way to say this, but top brass are talking about disciplinary action.»
«What!» Nikki’s jaw dropped. «Oh, sir! I know my methods are a bit extreme sometimes, but, Jesus, we have to get the dealers off the streets! You know this area is overrun with drugs, you can’t just pussyfoot around with these villains. I just play them at their own game, hit them where it hurts and I get results! Good results! You know that, sir.»
«Of course I know it! I’ve been protecting you and damn near perjuring myself for years! And why? Because I happen to think you’re a damned good copper. And you, Inspector, know full well that I need you. But you just can’t go on acting like a bloody loose cannon, I know you’ve got your reasons, and that’s all very well for crime thrillers and cop films, but not here in the Fenland Constabulary. To get an arrest, you rampage through the rule book and disregard everything. You have to back down. Can’t you get it into your head that there are such things as human rights, political correctness, bullying, racial abuse. God, the list is endless, and it’s me who has to scurry around behind you clearing up the mess.»

from „Crime on the Fens”

Crime in the Middle of Nowhere

The Fens: we are talking about a large vast countryside in Lincolnshire with miles of North Sea coast, endless marshes and farmland… and the HQ of Fenland Constabulary in a district town amid of it. You may think that there shouldn’t be almost no crime, but that’s wrong! There are drugs coming in from the sea, drug dealers, robbery and manslaughter, arson, rape, prostitution and trafficking, murder…

I, Marlowe, was a little surprised when reading the books because I hadn’t expected such a lot of crime and violence and especially sophisticated murder in this beautiful landscape. You rather think of cosy villages with cosy cottages where elegant murder like in an Agatha Christie novel happens… Instead we are pitched in a maelstrom of events where violence is becoming more and more brutal.

DI Nikki Galena is fighting the evil. In her special case it’s her personal vendetta against drugs and drug dealers which started when she had to witness the death of a teenager full of drugs in a dark filthy cellar. It destroyed her designed career through the police ranks because she couldn’t let go the memory of the dying girl and became one of the toughest cops around.

It destroyed also her family – she was divorced and had to care for her daughter who now lies in a hospital: drugs have sent her into a coma resp. a persistent vegetative state. Nikki punishes herself for all the misery in her life living in a decrepit flat, drinking, allowing no fun into her life – and she knows who is responsible for her daughter’s state: a villain whom she chased more than once without success.

On the one hand she becomes a ruthless DI with a high success rate in cleaning the streets from evildoers, on the other hand she is notorious because of her ruthlessness, scares off all colleagues and the brass eyes her thoroughly. The series starts at a point in Nikki’s life when she is almost devastated: there is a burst of drug and gang related crime, her daughter doesn’t show any progress, the brass thinks earnestly about disciplinary measures.

Her team gets a new colleague, DS Joseph Easter aka „Holy Joe“. He volunteers – at first for a limited time – to try a fresh start of his life (divorced, his daughter doesn’t communicate with him etc.). He is known for doing everything by the book. So we now have a team situation where trouble seems to be built in – however, Nikki & „Holy Joe“ get along.

At the end – during the series and at least so far known until now – Nikki lives happily in a cottage almost in the middle of nowhere, „Holy Joe“ isn’t so far away, Nikki’s daughter has died, Nikki has reunited with her mother and Nikki and „Holy Joe“ have fallen in love. Nikki’s professional life has improved, her ruthlessness eased fundamentally.

In between Nikki and „Holy Joe“ as well as the other members of the team have to fight quite a lot of battles against the criminals. It’s about drugs and gangs, there are contract killers clearing the mess after a clinical trial, there is a revenge spree years after a disastrous police activity etc. (I admit I didn’t read all the novels…)

The murderers are always quite malicious and devious – full of intelligent solutions how to commit murder and how to veil murder. I like to add that most of the evildoers are endowed with exceptional abilities and knowledge how to lay traps for the victims as well as for the police. Sometimes it seems a little unreal what a person might achieve so exactly regarding timing, locality and means for destroying, torturing and killing

In the beginning I mentioned the vast countryside, its nature, its vastness… nevertheless there is a lot of crime – you may think you’re living in a big city. This amassment of crimes and the high pace of criminals as well as police rush the reader through the novels.

…at the end:
DI Nikki Galena reminded me of DI Hillary Greene. Both are women in a male dominated field confronted with crime. While Nikki gets rough on and off, Hillary is more disciplined and thinks strategically although able to fight for her life if necessary. In Hillary’s series a police system becomes transparent that isn’t perfect at all, but filled with people with their very own ambitions. Nikki is far more occupied with criminals of all shades, especially violent crime. Both series report not only on crime and evildoer, but also allow room for the private life of their heroines.