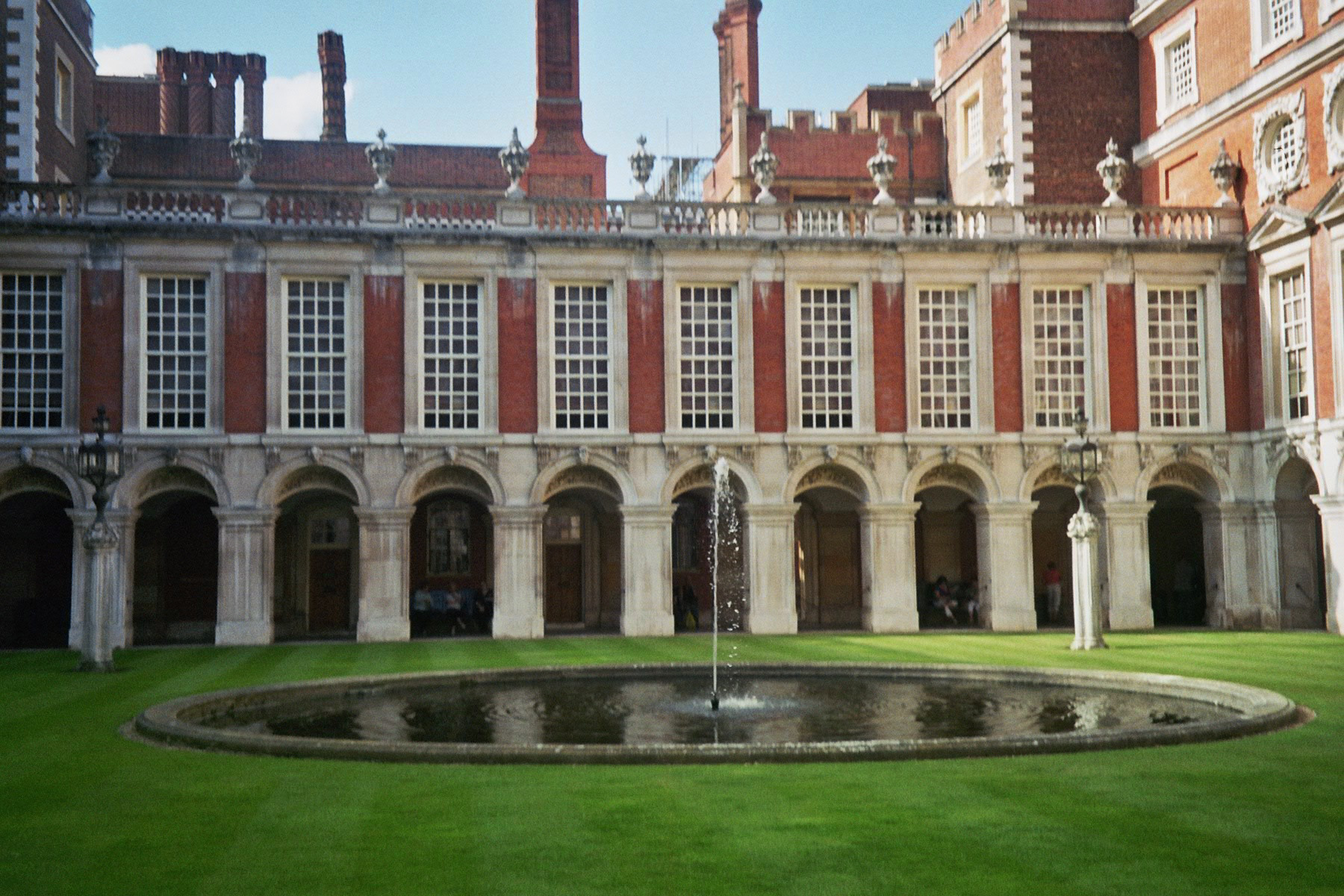 A Dream of Oxford

Each episode (I remember so far…) starts with a panoramic view of Oxford, the colleges, the university, the spires, the gardens, the river… It’s accompanied by this characteristic background music announcing that we are entering a very special community of educated people loving fine arts and literature, experienced in tending small and large gardens, well-dressed with natural elegance nevertheless able to commit cruel murders and other no less sinister crimes.

We are in Oxford – Oxford i. e. the Oxford of Lewis and Hathaway consists of colleges and churches, the university and the rowing students, forgetful fellows and career driven scientists, cycling students and artists of all shades. (We shouldn’t omit the porters of the colleges, the nurses for private care, the priests… and some more people making the world go round.)

It’s just the Oxford you imagine when reading about the centuries-old institutions for higher education, the mysteries buried in old libraries – when admiring the Radcliffe Camera or the “Bridge of Sighs“ (not the Venetian bridge leading to the dungeon, but the Oxfordian Hertford bridge connecting two college buildings which appears in almost all episodes… ) It’s an idyll, cosy and intimate – wouldn’t there be any murders.

I, Marlowe, adore the series. When my mistress makes herself comfortable in front of the screen (and I place myself next to her) in order to unwind and relax while enjoying one of the episodes with a glass of wine (or espresso and chocolate) after a week full of stress and action… It doesn’t matter if we’ve already watched the episode some years ago or even for the third or whatever time: the iconic music, the background of ancient Oxford, the violent murders… and the inevitable conviction of the culprits – all is meant for chilling out. Just relax and let yourself get immersed in this world of dreaming spires, slowness, infinite wisdom and infinite evil – and try to guess what it’s all about.

Let’s start with our protagonists: there is Lewis aka DI Lewis aka Robert „Robbie“ Lewis… When DI Lewis was only a DS Lewis he worked together with DI Morse, a legend in Oxford’s police world. Now DI Morse is gone, then Lewis got promoted, his wife died in a hit-and-run car accident (in 2002), Lewis went to Australia for some years – and now (in 2006) he is back in Oxford. Straight from the airport he sets off to the grave of his wife – even before hurrying to his first murder scene.

There are lots of murders in serene Oxford. Dead people are not only found on the campuses, along the river with its small boats, in elegant townhouses, in old observatories and churches or even on some stately home-like estates. It always starts with a body – and then there are more bodies piling up rather quickly. People go on a revenge spree, people try to save their homes and fortunes, people try to hide their most arcane secrets maybe deeds of their past long forgotten, their cheatings, their lies, their unholy desires and so on. The classy society of Oxford has a lot of skeletons in their cupboards rattling sometimes without warning.

While the next years in Lewis’ life are filled with investigations in intricate murders his private life is rather poor: he is lonely and copes only laboriously. Finally he lets Laura in his life; Laura is the pathologist and single and encounters are inevitable at crime scenes. At the end they even share their lives. Without any spoiling of the plot: Lewis also – by help of Hathaway – finds the hit-and-run driver who caused his wife’s death.

Hathaway, a former Cambridge student in the field of theology, who restarted as a police officer, is Lewis’ DS. He is handsome, but single although now and then there are some nice, beautiful, interesting women in his life, however, it never works out. Hathaway is reserved and quiet especially about his feelings. In some way his life seems to be a mess – although at the end he tries to cope with his family and his dying father.

When Lewis retires near the end of the series Hathaway is promoted to DI; Lewis works as a consultant further on. Hathaway is intelligent and rational – the ideal companion to Lewis lead by his gut instinct and his experience. They are inseparable from the very beginning of the series.

Well: both have to deal with lots of murders, violent murders, mindless murders – far too much collateral damage. They are worn out – finally. Lewis starts with Laura to Australia to visit his daughter and soon-to-come grandchild. Hathaway makes peace with his family.

You may follow the private life of Lewis and Hathaway during the seasons, however, it’s less information than you might get when reading corresponding novels which don’t exist! (I think I should mention this because the more recent a crime novel is the more it covers the private life of the investigators – nowadays!)

Coming back to Oxford… Of course the Oxford of the series isn’t real Oxford which is known to be an industrial city. The series only presents a small extract i. e. the heart of the picturesque Oxford with all the decorated houses and churches and spires, with all the cute small shops, the cobblestone roads, the punting young people – all the tourists dream of this Oxford. (I’m sure the series did some solid marketing for the Oxford tourism board.) As a whole this dream of Oxford represents wisdom, science, treasures of literature, tales of the past and old secrets. The perfect basis for investigations as well as reclining in front of the screen and viewing all the spectacles from comfy distance.

…at the end:
All the business started with Colin Dexter writing his novels about „Inspector Morse“ (mainly in the 70s and 80s). The novels were made into a TV series (starting 1987, however, mainly in the 90s). In the 2000s finally the spin-off „Lewis“ was born based on the “Morse universe”. In the 2010s there was the next spin-off about the young DC Morse called „Endeavor“.

By the way Lewis is always played by the same actor – in the Lewis series as well as in the Morse series.