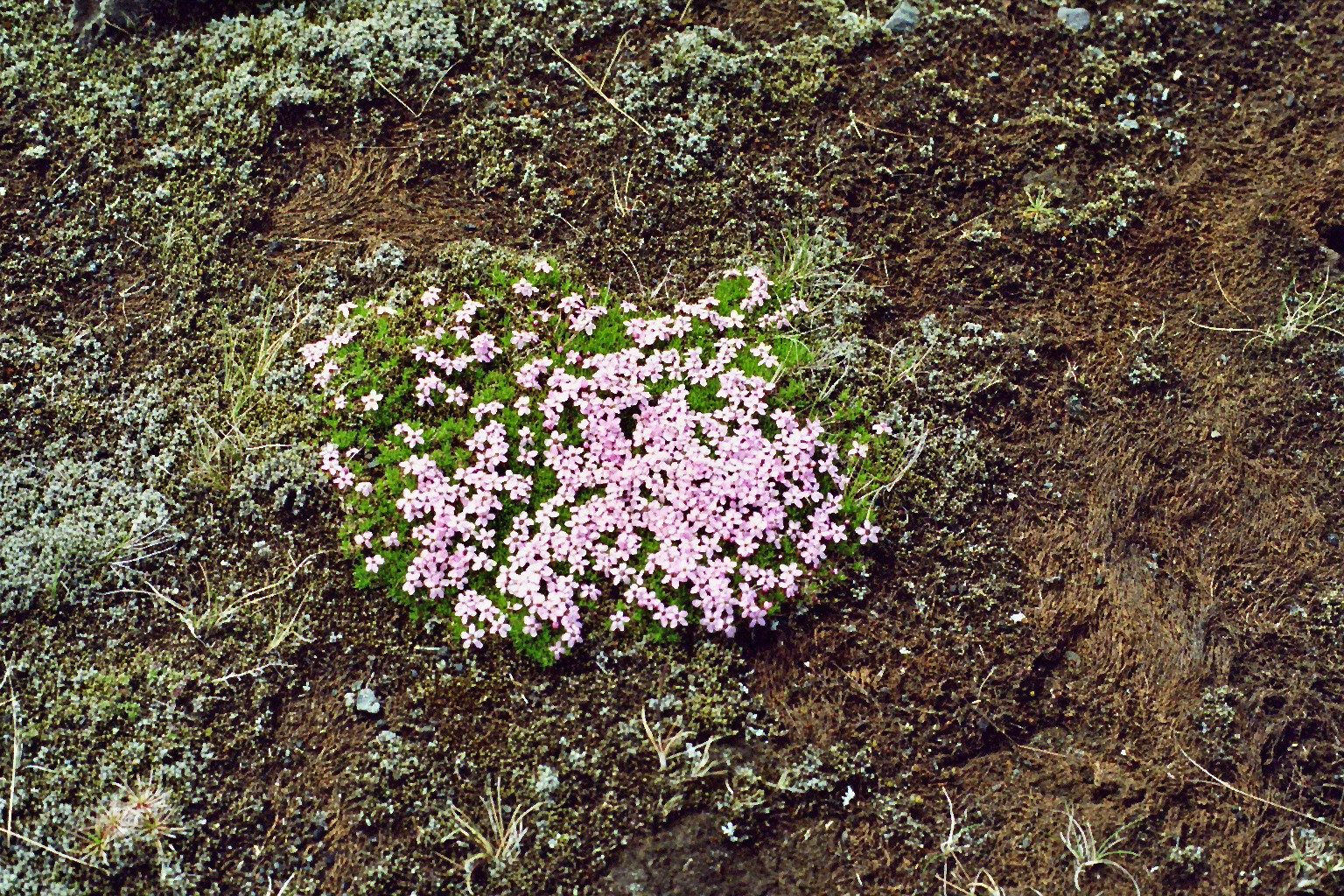 The rumbling started when the landslide picked up speed and gathered boulders and the stones from the field dykes. When it crossed the main road it missed a car but sloughed into the small croft. Relentless as a river in flood, the mountain of earth moved with a power that flattened the outhouses of the tiny croft house and forced its way through the main building, smashing windows and breaking down the door. Perez heard the noise when it hit the house as a roar, and felt it as a vibration under his feet. He turned at the same time as the other mourners. In Shetland, cementeries are located by water. Before roads were built, bodies were carried to their graves by boat. The Ravenswick graveyard lay on flat land at the bottom of a valley next to the sea, in the shelter of a headland. Now the steep valley was filing with mud and debris and the landslide was gathering speed as it rolled towards them. The sound was so thunderous that the mourners had warning of its approach. They paused for a second and then scattered, clambering for higher ground.  …
They were just in time. They watched as headstones were tipped over like dominoes and the landslide rolled across the pebble beach beyond and into the water. Fran’s headstone was simple and had been carved by a friend of hers, a sculptor. It was engraved with the image of a curlew, her favorite bird. Perez watched the tide of mud sweep it away.
Perez recovery his composure very quickly. There was nothing of Fran left in the grave and he didn’t need a stone to remember her by.

Murder and the Elements

The Shetlands are a tough world. There is the wild rocky coast with treacherous sandy beaches, there is the ocean, icy water and powerful waves. The islands are lonely and the weather is as merciless as to expect in Northern Europe.

Otherwise the Shetlands are beautiful. Although it needs long travel hours on ferries or flights to get to the Shetlands the islands attract people from the mainland, tourists and people looking for a new start in an unspoiled patch of land. Therefore there is sufficient infrastructure of any kind at least on the main islands.

On the surface it’s a special type of paradise, yes – however, underneath there is as much crime as anywhere i. e. the mainland. People are close-lipped, the past is everywhere – if their personal past or any events on the islands. If there had been some mischief long ago it won’t be forgotten. If somewhere in the past somebody simply vanished it might be that next week a corpse suddenly surfaces.

I, Marlowe, watched the TV series and read the novels – in exactly this order. Therefore Jimmy Perez has got a face from the very beginning – and I noticed that the TV series is rather close to the novels. Also I noticed that Shetland is cruelly beautiful – worth a holiday trip. So somehow the series comes close to other series – especially those of Souther France; you know when reading then you imagine …

Jimmy Perez is responsible for Shetland although bound to rely on the serious crime unit of Inverness in case of homicides. He lives in the middle of all this Shetland crime business and all the traditions. He was born on Shetland, knows the resident population, if old-established, if newcomer, and has a feeling how Shetland acts.

By now there isn’t any longer only farming and sheep breeding on the islands, but industry came in, oil from the North Sea, pollution and protection of the environment lead to new mischief and crime. It’s an interesting mix.

From the excerpt at the beginning I think you get an impression about the roughness of the Shetlands and the power of the elements although it’s a modern community resp. many communities. There are these old, dilapidated cottages, maybe even without power supply where still people live – and which may be attractive for tourists who want the simple life. Generally the houses and cottages are well maintained and up to date concerning modern living. … and we shouldn’t forget the rich class living on Shetland in big houses on vast estates. All this creates the same breeding ground for any crime as anywhere else.

… and there is Fran. Jimmy Perez meets Fran during an investigation and they fall in love. Fran has a daughter from a former marriage, but the three of them are happy. (Fran’s dad, rich and influential,   also lives on Shetland – all seems fine.) Unfortunately Fran dies. She becomes the victim of a murderer who is driven into a corner by Jimmy during an investigation. Jimmy is devastated and only his stepdaughter gives him hope. He needs his time to overcome this disaster.

There is only a small team of investigators in Shetland. Although depending on help from the mainland, if manpower for investigating cases, if pathologist – Jimmy always tries to solve the cases by his own. Officially an officer from the mainland may be in charge, but without Jimmy’s experience and knowledge of Shetland many a case would remain unsolved.

The most intriguing fact of the novels is for me that although the crime is violent and all of a sudden it’s never over the top. Each murderer has got its reason to murder. There are no fancy serial killers en route, there is no killing out of whatever, but a cause.

The novels are well composed allowing you to feel the elements of Shetland – especially when you are sitting in your favorite easy chair near the heating reading about a snow storm and icy waves on Shetland.

For the moment the series is finished according to the author.