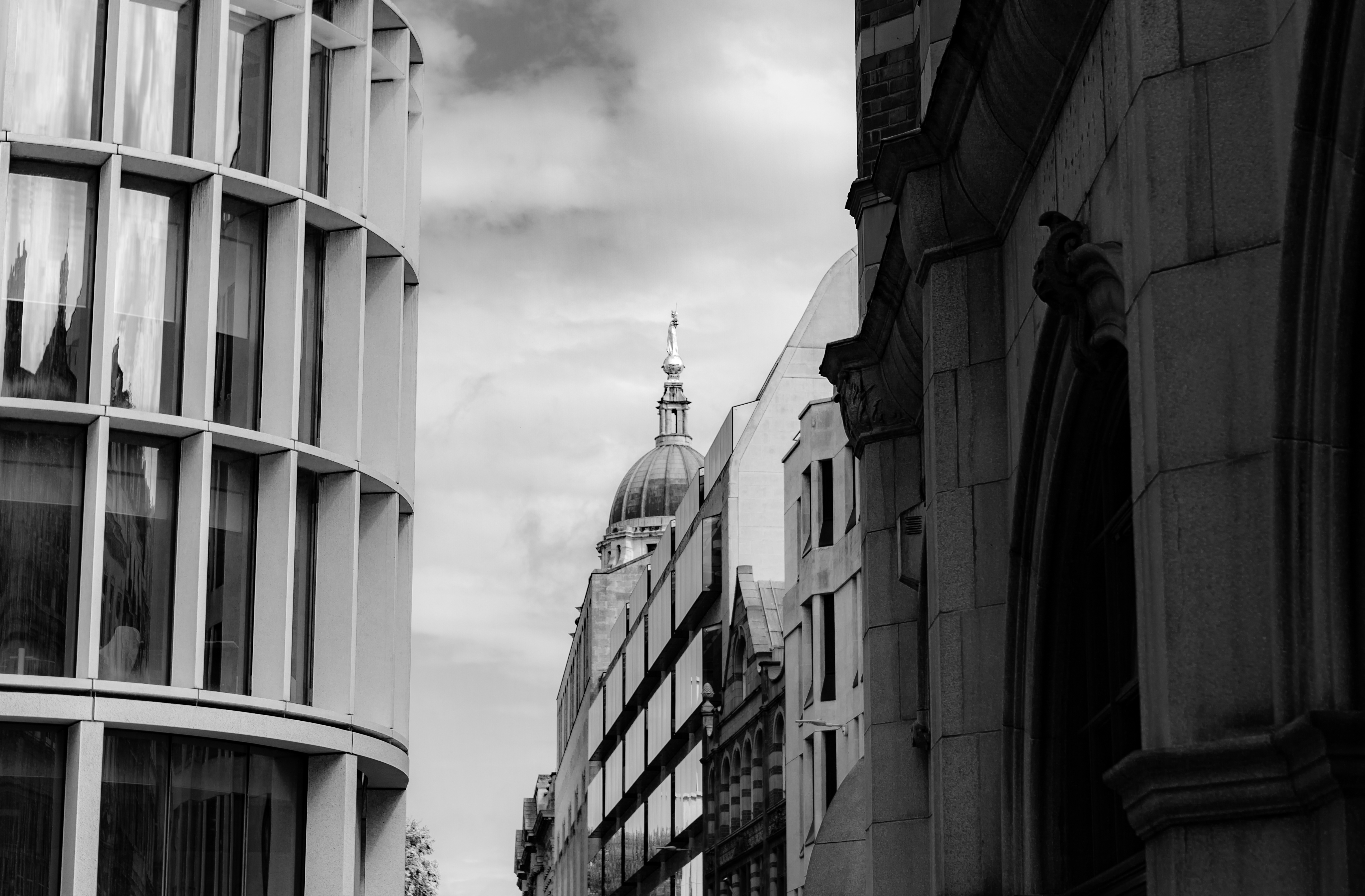 Do you find the defendant guilty or not guilty of murder?

Challenging the jury in almost any episode

Mike Walker is a copper. He started from the bottom of the pecking order up to the rank of a DCS, a Detective Chief Superintendent, aspiring even more – like Commander … Now he is head of the murder squad responsible for all cases of violent felonies in a heavily urban region. He is eager to bring charges against suspects, any suspect, he thinks who might be the offender. However, success might be accompanied by bending the law, messing with evidence and more. Sometimes even profitable opportunities arise from complex situations so that Walker cannot resist to help himself.

I, Marlowe, was thrilled when revisiting the TV series Trial & Retribution during the last fortnight. (I admit: it was some sort of binge watching on some evenings … given that we are living in Corona times …) On average the TV series is about twenty years old meaning that there are old fashioned mobile phones, data base research is of minor importance, DNA analysis is still in its infancy, surveillance cameras are rare … Police detectives stomp through the scene and grab anybody who seems suspicious. In short: it’s always thrilling!

It’s a rough world with a resolute police force having also its own failures to hide aka how to sweep any professional misconduct under the carpet. Believe me – there’s a lot! So at the end there isn’t almost anybody who is innocent in the true sense of the meaning.

Is Mike Walker a hero?

It’s difficult. He always tries to solve his cases, but he sticks at nothing. To be honest: he is really interested to nail the suspect, but often he follows insecure leads. The episodes end – as a rule – with a trial and you may watch all the lawyers with their white wigs – and the jury deciding on the defendant’s destiny. The outcome depends on the evidence as well as on the proficiency of prosecutor and defender. Don’t be sure that for each case the true evildoer faces life in prison after all the muddle.

Walker is married with two children when the series starts. He starts a love affair, gets divorced, the love affairs breaks down under the daily pressure … His lover is DI Pat North, a colleague with a more straight character than Walker. During the early season their relationship somehow forms part of the investigations. Finally Walker shoots a man, a stalker, a dangerous psycho who happens to be the new love and partner of Walker’s ex-wife who got badly beaten up by her new lover. Walker’s tricky brother appears put of nowhere causing more trouble. Walker finally faces a trial, but he gets away with … (you know what I mean!). His brother fails him, but Pat North stands by him – afterwards they split up.

Walker is on his own now with a certain financial shortage. Of course he sidelines some cash when suddenly there is an irresistible opportunity … Later on Walker tries hard to stay clean of any temptations.

After the loss of DI North DCI Róisín Connor arrives on the scene, a real handful of a career policewoman. While Di North was an antipole to Walker DCI Connor is cut from the same cloth. This is an explosive mix, however, both always think of their career, overcome their differences and join forces. Although both are singles they never start an affair; maybe that’s why they can share the same office floor for years.

So not only Walker is a shady hero, Connor is also devious. One of her most ambitious investigations causes serious physical damage to a source. Another time a colleague gets trapped and injured because of her approach to a serial killer. In short: heroes are rare.

The cases stretch out over murder, manslaughter, abduction, abuse of any kind, robbery … from inner-city projects into suburbia with well-kept gardens and the villas of upper-class families. There is never a cosy English countryside where a relaxed DCI accompanied by his junior DC enjoys the landscape, the bucolic villages and smalltalk with suspects. The series captivates us by its cruel urban set where people seem to have reasons to kill and to lie. Be sure that it’s always thrilling and suspense-packed until the last minutes in court.