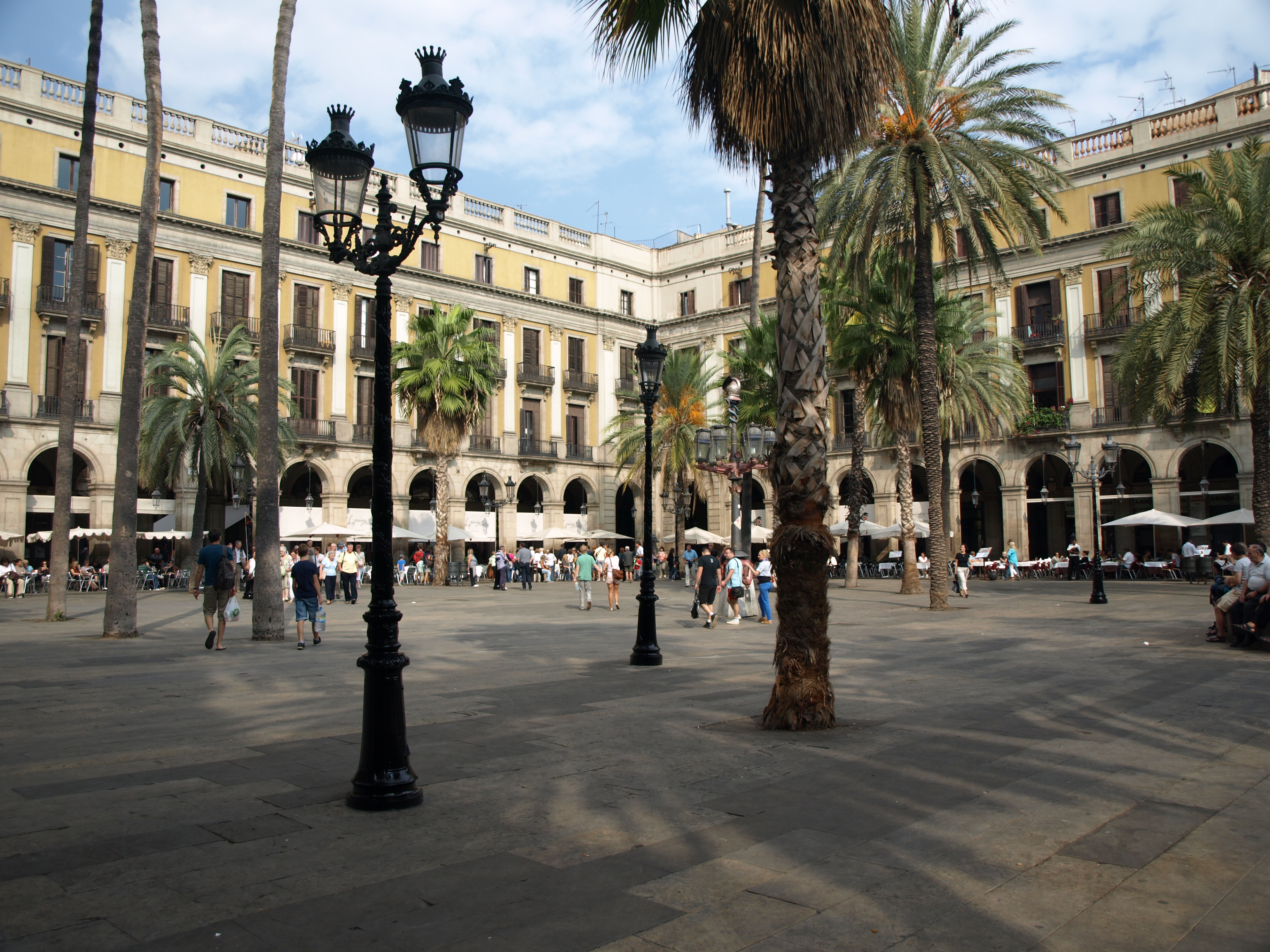 The Good Life in Barcelona

Carvalho has got a past. He was a member of the communist party during the Franco age, was betrayed by his comrades and woke up in prison. Later on he lived in USA and became involved with the CIA – he was a CIA agent. Finally he returned to Spain, to Barcelona and started his business as a private eye.

He is a successful investigator, however, he’s also a man of independent means. Just think of his villa in Vallvidrera, a well-established part of town. His investigations not only touch the criminal background of whatever task he deals with, but also the Spanish society of all colors. Carvalho watches and draws conclusions. He experienced quite a lot of historical developments that he knows that all that glitters is not gold.

I, Marlowe, thought about the story of Carvalho’s role. It seems to be well known that Andrea Camilleri created his protagonist Salvo Montalbano, a police inspector in Sicily, after Pepe Carvalho, Manuel Vázquez Montalbán’s private eye in Barcelona because he admired the style of the Carvalho novels. When comparing both series it is obvious that both protagonists are not only concerned with crime and criminals, but also take note of the social developments in their countries with sharp eyes.

While Sicily’s Montalbano is active until nowadays Barcelona’s Carvalho is a child mainly of the 70s, 80s … up to the 90s. Also Carvalho started as a revolutionist, working against the establishment, he later became part of. Nevertheless the police never became his friend.

Because of his work as a private eye Carvalho is called to action from private parties like parents looking for her daughters, companies concerned about an employee, clubs suspecting foul play in financial affairs etc. Sooner or later, however, there is a murder … and sometimes corpses pile up. The police gets involved and is not happy about Carvalho. Nor is Carvalho pleased with the police always having in mind his years in prison – and policemen surviving the Franco age and still working.

Carvalho has got an assistent who cares for administrative duties as well as his boss’ culinary well-being. In the evenings Carvalho cooks with passion and likes to eat and drink with his friend and neighbor Fuster as well as with his mistress Charo, a prostitute. He also likes to burn his extensive library, book by book in his fireplace.

The novels are not fast-paced, but you may enjoy all the life Barcelona presents.