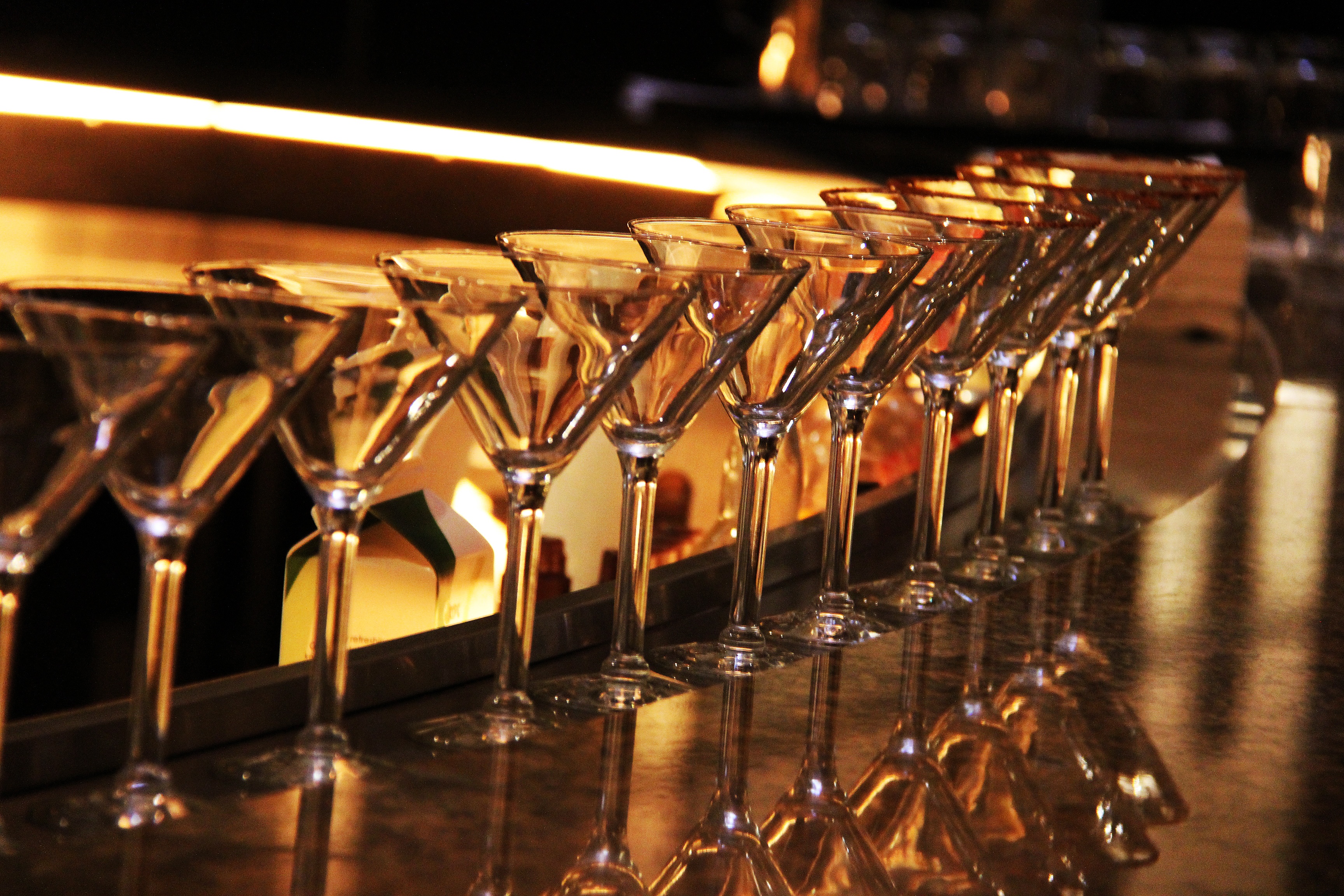 The scent and smoke and sweat of a casino are nauseating at three in the morning. Then the soul-erosion produced by high gambling – a compost of greed and fear and nervous tension – becomes unbearable und the senses awake and revolt from it.
James Bond suddenly knew that he was tired. He always knew when his body or his mind had had enough and he always acted on the knowledge. This helped him to avoid staleness and the sensual bluntness that breeds mistakes.
He shifted himself unobtrusively away from the roulette he had been playing and went to stand for a moment at the brass rail which surrounded breast-high the top table in the salle privée.
Le Chiffre was still playing and still, apparently, winning.

The One and Only

Is there anybody out there who never came across James Bond? The MI6 agent with the license to kill? I think it’s possible that you never read one of the novels – now about far more than fifty years old – or even knew that there are novels from which everything started … However, the movies … it’s impossible to miss the movies starting in the 60s and still alive and kicking: the next James Bond 007 movie is on its way!

What is it about this man?

He is handsome, he is intelligent, he is an extraordinary lover. He lives responsibility towards his country. If necessary he kills. He jets around the world and stops at all these beautiful places, these dream destinations for your next holiday. Alongside he saves the world.

The concept invented in the 50s is valid until today although all is getting somewhat larger, more dangerous, more exotic. James Bond is a spy, in the beginning defeating communist intrigues, later on ruining plans of self-proclaimed wannabe masters of the world. When he starts one of his missions be sure that his tracks are never short of corpses – and killers.

I, Marlowe, dare a comparison. There is the glamorous world of James Bond and there is another fictional world also set in the intelligence hemisphere. There are spies, in general from MI6 or MI5, risking their lives, killing if necessary to maintain their camouflage or to prevent the disclosure of a secret source. Think about the intelligence world of John le Carré or of Stella Rimington. The ambience of these spies is far more dull than the glamorous life of James Bond. Maybe just the glamour is the reason behind the success of the Brand James Bond.

… and … is this crime fiction? I think: yes, it is. There is a man with a license to kill and he kills. There are bad guys who also kill. There are victims … You may call it collateral damages from politics, but in principle it’s crime business – and the man who cares for law and order (in the broadest sense) is James Bond even if he has to kill to fulfill his mission.

Also … James Bond and his women … I don’t want to discuss this aspect of the novels resp. the movies in detail. The women and their presence are essential for the James Bond legend, however, it’s a world where feminists’ hair stand on end. Full stop.

Nevertheless also James Bond has to fit in our new world. It’s not only that information technology and data bases with crucial information dominate the games of power today – not to mention weapons which might annihilate our whole planet just at the push of a button. (Also women gain ground.) What’s new? There is some darkness around James Bond in the latest movies.

He seems tired and weary of his duties – he almost resigns. At the same time well-known players like M or Q or Moneypenny die or retire … There is a shattering final, however, the next movie emerged and restarted with new players.

If you read the original novels they seem rather fresh and vivid although from the 50s and 60s. It doesn’t matter that there are no smartphones and all these other nice gadgets … Of course there won’t be any new novels. However, based on these existing scripts – I’m very sure – James Bond will be revived consistently in future movies – and in new incarnations.