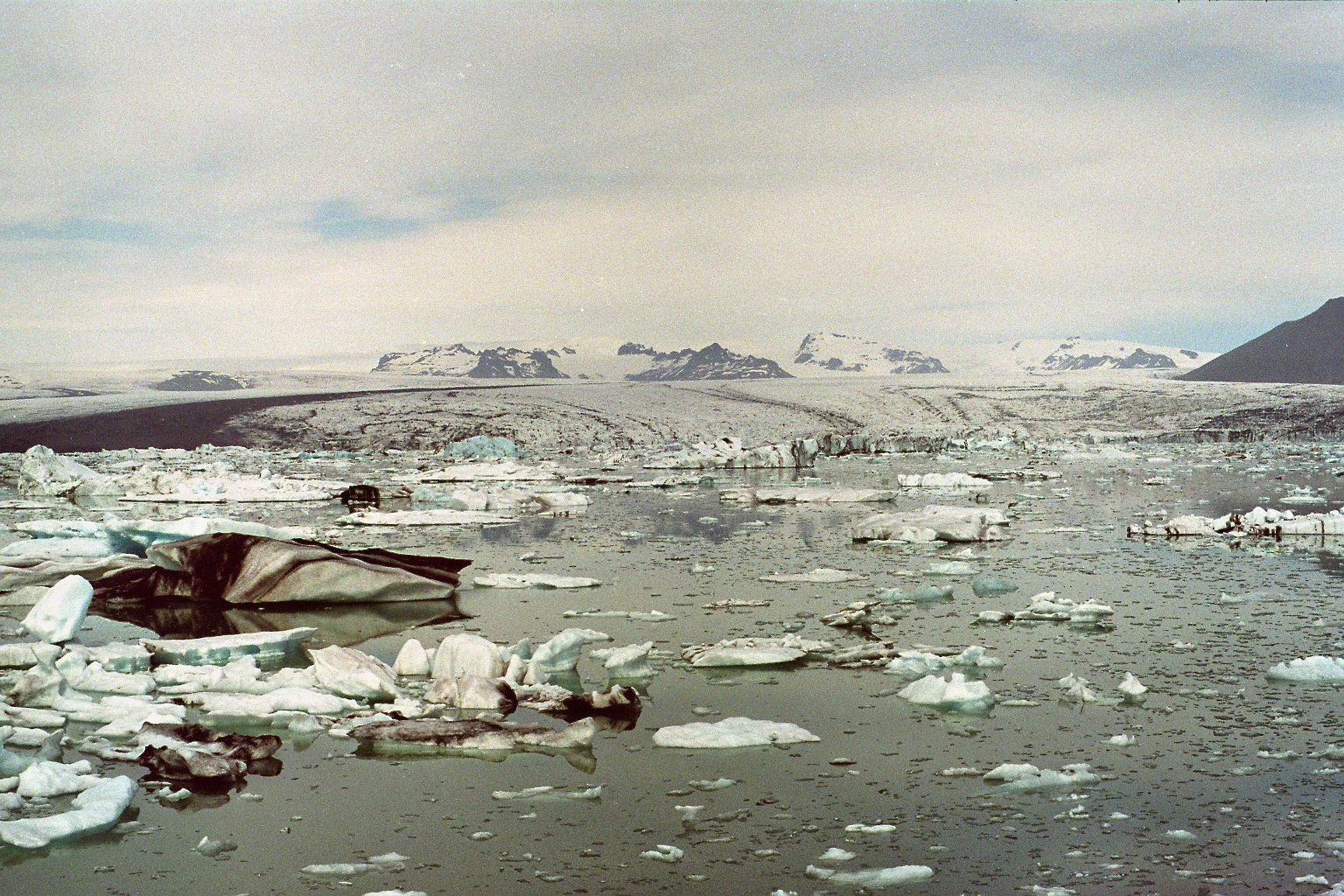 In a Freezing Countryside with Icy Cold People

„Three wise men looking down at the sleeping child. But the child was Rebecka Martinsson and the men Assistant Chief Prosecutor Carl von Post, the lawyer Måns Wenngren and Inspector Sven-Erik Stålnacke.
‚She’s killed three people,‘ said von Post. ‚I can’t just let her go.‘
‚It’s a textbook example of self-defense,‘ said Måns Wenngren. ‚Surely you can see that? Besides which, she’s the hero of the hour. Believe me, the newspapers are already busy cooking up a real Modety Blaise story. Saved two children, killed all the bad guys… You need to ask yourself what role you want to play. The heap of shit who goes after her and tries to put her behind bars? Or the nice guy who gets to join in and share the glory?‘
The assistant chief prosecutor’s gaze flickered away. Flew to Sven-Erik, where there was no support to be had, not even the smallest stick to lean on.”

from: “The Savage Altar”

Rebecka, a successful tax lawyer in Stockholm, returns home to Kiruna in Northern Sweden. It’s the most Northern town of Sweden where most of the year temperatures are below freezing. It’s north of the Arctic Circle: in June and July it’s not getting dark at all while in December there is only darkness around.

It’s a hard life near the Arctic Circle. All people seem hard and lonely. People just take whatever they need to survive. After a real mess in her teenage life Rebecka left Kiruna for university in the South and studied law. Rebecka is highly intelligent, a workaholic and a lonely wolf: she’s got almost no friends – neither in Kiruna nor in Stockholm.

The arctic countryside is dangerous and its people are dangerous as well. If you make a wrong move or forget the dangerous arctic landscape around you you’ll have to die. It’s also the blueprint most of the people simply follow in order to survive and make a living.

Rebecka is a lawyer sticking to the presumed innocent during the first two novels. Then she becomes a special prosecutor with official residence in Kiruna where she works for the state pursuing criminals in co-operation with the police. In between there is a long period of more than 2 years when Rebecka in psychiatric treatment, even in an institution.

I, Marlowe, was deeply touched by Rebecka’s story and also by the courage of the author to make this deep dive in the mental problems of a person who had to kill more than one man to survive. It’s more common to forget about possible traumatic consequences after a person has to kill another person. Many just appear to get down to business afterwards without any further thought about the killing.

Rebecka’s youth and teenage life in Kiruna was formed by faith. Churches and cults are everywhere in this barren landscape. People are deeply in touch with God, their faith and their church, especially rigid and rigorous in their faith. The idea of forgiveness doesn’t seem to have reached the Arctic Circle so far. However, the faithful spend a lot of money for their presumed saints on earth.

When a young girl Rebecka became member of a cult; Thomas, a young pastor, organized a summer church camp to lure young girls and boys in his church. He devoted his attention especially to Rebecka and so Rebecca became pregnant.

Viktor – handsome and empathetic Viktor – attended the summer event as well as Rebecka and… Rebekka had a crush on him. Later he had some near-death experience and wrote a book about it, himself and God, a very successful book. The Paradise Boy as Viktor is called from then on became an iconic figure in faith and rebirth, one of the most influential people in Kiruna and the church.

However, Rebecka wasn’t fit for the church, later called The Source of All Our Strength manifested in a glorious building called The Crystal Church. Rebecka was expelled from the community; there was also an abortion. She is traumatized by her experiences even nowadays when living in Stockholm, after her time at university, after having achieved to become a lawyer in one of the major law firms specialized in tax laws.

Viktor is cruelly murdered – he is slaughtered in The Crystal Church. Viktor’s sister asks Rebecka to come back and support her as a legal representative in this case. Rebecka doesn’t hesitate although having no experience in criminal law and books a flight straight from Stockholm to Kiruna.

It’s a mess: the murdered Viktor, the entanglements in the church and among the church elders, differences about the church’s means, Rebeckas’s past and her feeling of guilt, a career driven assistant chief prosecutor, the media attention to The Paradise Boy, more crime in the background under the guise of righteousness and faith. Rebecka finds herself right in the center of all the uproar and suddenly has to fight for her life and the lives of other victims, especially 2 little girls.

Rebecka kills the bad boys and survives – although badly hurt physically as well as mentally. She cannot cope with working in Stockholm and stays on leave, rather long. Then she gets involved in another killing at a church near Kiruna where a woman minster is battered to death and hanged and she witnesses murder and suicide right in front of her eyes. Rebecka goes insane.

About 2 years later she is back living with a lot of pills, but back in her home in Kiruna. She cannot go back to Stockholm although her boss Måns encourages her. So she changes sides and becomes a special prosecutor in Kiruna, a job not very attractive to any other lawyers because of Kiruna, its climate and its broken-down landscape. It’s a try and the chief prosecutor wants to give her a chance.

Rebecka fits in without any serious problems. She cooperates with Inspector Anna-Maria Mella and Inspector Sven-Erik Stålnacke as before. Both know about the traumatic incidents and the bloody mess some years ago. Now there are new cases, however, nothing changed… People are as cold blooded and cruel as always.

There is a case going way back in time to the Nazi activities in Scandinavia: a family wants to preserve their reputation and their power and doesn’t shy away from murder. Presumed inheritance and succession lead to decade-long plans for murder and another murder and… They take a crowbar and smash the head of the victim. They block the only hole in the ice where the divers may get out of the ice-cold water. Money is always a key driver for any crime, especially big money and careers and social risings.

Rebecka has a long lasting relationship with Måns, her boss at Stockholm’s law firm. He loves her, but she cannot cope. Finally she gets to know someone in Kiruna and it seems that she is happy. As I mentioned before she’s a lonely wolf…

In short: all the cases are simple and complex at the same time. People are cruel, especially when they kill. There is no pity and no mercy – it’s always more about greed and obsession and revenge.

…and for the rest:
There is a TV series based on the novels alike all these rather dark and desperate Northern crime series.