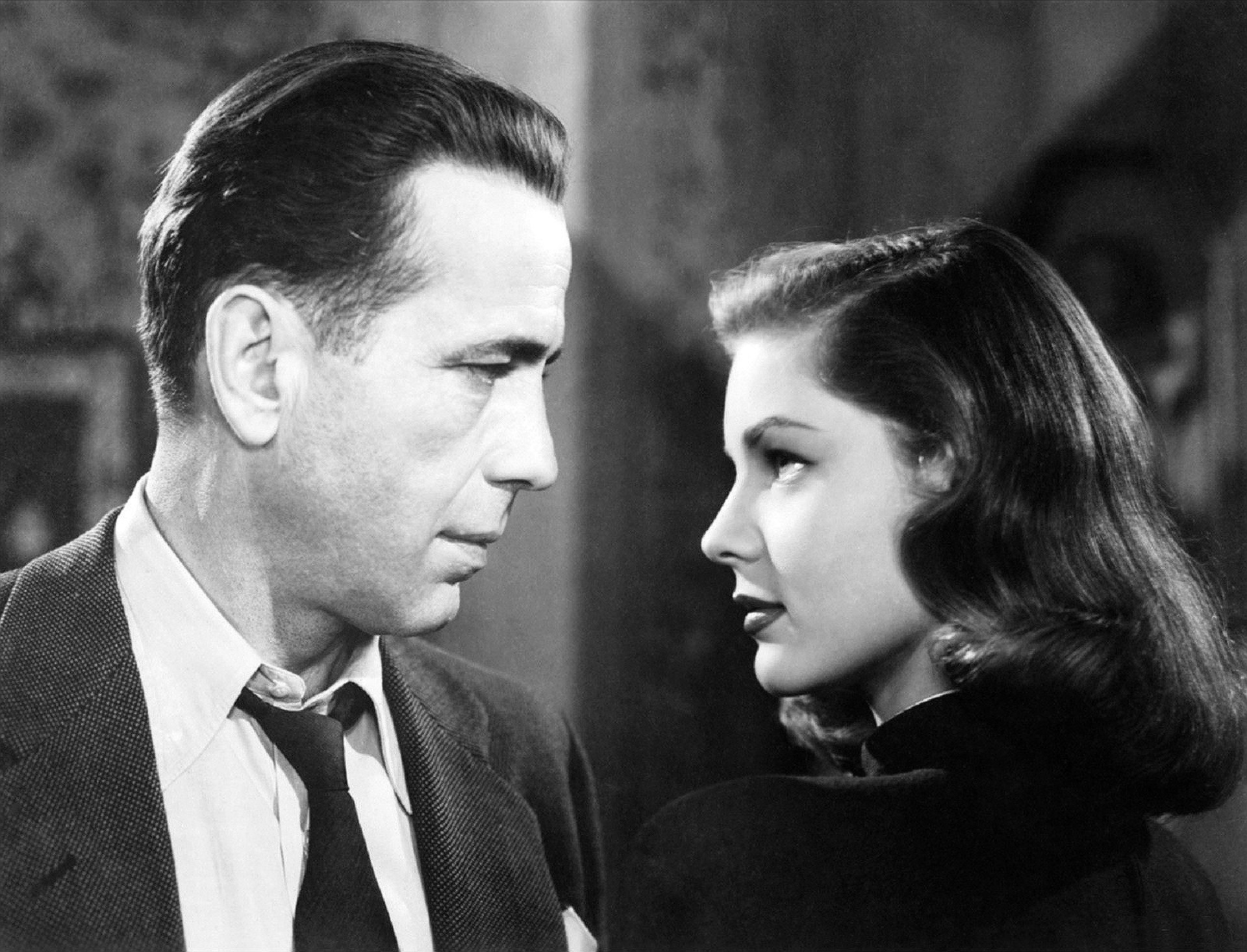 „It was about eleven o’clock in the morning, mid October, with the sun not shining and a look of hard wet rain in the clearness of the foothills.
I was wearing my powder-blue suit, with dark blue shirt, tie and display handkerchief, black brogues, black wool socks with dark blue clocks on them. I was neat, clean, shaved, and sober, and I didn’t care who knew it. I was everything the well-dressed private detective ought to be. I was calling on four million dollars.”

from „The Big Sleep”

Working as a PI in LA

When Raymond Chandler started writing about the adventures of Philip Marlowe, a PI in LA, he had another PI in mind – at least I think so. It was Sam Spade, the just as well iconic PI of Dashiell Hammett, living in SF and famous for hunting the Maltese Falcon while seeking the murderer of his business partner. Both authors developed and molded the style of the hard-boiled novel. Raymond Chandler erects a monument for Hammett and his approach to the hard-boiled style in his still relevant essay The Simple Art of Murder while naturally adapting the style and the rules for his very own PI.

At first I, Marlowe, want to admit that my mistress chose my name because of Philip Marlowe, one of her most appreciated crime fiction heroes. We love to read the novels every few years anew. The novels are timeless and don’t seem to get dusty even after more than 60 … 80 years – and of course we like to watch the movie with Humphrey Bogart and Lauren Bacall. For me Bogart is the essential Philip Marlowe forever.

Not long ago I wrote about the series of Maj Sjöwall and Per Wahlöö featuring Martin Beck, head of the homicide squad in Stockholm. While Sjöwall/Wahlöö refined the hard-boiled novel for police life and raised the bar for crime fiction, especially from Scandinavia, Raymond Chandler paved the way for the modern PI.

Philip Marlowe, 33 years old in his first investigation, is a grown-up with his experiences and disappointments. He knows that there is more evil out there than imaginable as well as he is determined to clear his cases to his own satisfaction. This doesn’t necessarily mean that there is justice at the end of the day. It makes Marlowe cynical, drowning his frustration in alcohol. (Well – yes: back then all people smoked and drank lots of alcohol – and nobody cared about when driving home behind the wheel after having dome whiskeys or longdrinks or cocktails.)

One thing is for sure: if you hire Marlowe he’ll try everything to fulfill his mission. He’ll go to his personal limits without thinking about his financial reward. Even if the employer tries to stop him he won’t rest until he has unearthed the whole truth.

Most of the time everything starts low level: somebody vanishes, maybe already years ago. A piece of jewelry  is missing. Blackmail. A daughter is in bad company. However, soon corpses appear and all goes downhill. Also we soon learn that there is more in the background nobody wants to admit … I mean there is another crime well hidden until Marlowe starts digging around.

Marlowe works like a classic detective. He meets people, chats with people, trails people, observes. If he wants to know who is the owner of a car he simply looks behind the sun shade for the license; no car seems to be locked then. There are no mobile phones, there is no internet, there are no CSI reports. Of course Marlowe cares about fingerprints and any tiny items that might fly out of handbags or pockets. It’s old-fashioned, but you won’t miss any of the modern gadgets and shortcuts.

Chandler writes in a tight style, exactly, bringing up the crucial details. It’s easy to follow Marlowe when he roams the boulevards and canyons of LA although he doesn’t dissipate his energy with too much tiring local knowledge. For all the boulevards in LA didn’t change their names you may feel in Marlowe’s LA when roaming LA as a tourist – except that there wasn’t as much traffic as today and Marlowe always found a parking lot. (I really did this when traveling to LA for the first time in the 80s.)

Why do people kill other people?

In his essay Chandler characterizes the hard-boiled novel: a main feature is that people murder for a real reason. Murder is no ingenious amusement. Murder doesn’t happen on a weekend in the English countryside amidst bored members of the establishment who need to be entertained by a police inspector.

Marlowe encounters rich and poor, weak and powerful people, each crime has its specific story which might go back years. People are mean, naive, devious, protective – and all think that they’ll get away with murder or whatever they did. Maybe it would work, but there is Marlowe …

…at the end:
There is a bunch of short stories and novellas; some of them feature events that later appear in the novels. I didn’t add them to the profile because Marlowe always deserve a novel.
Also: when Chandler died he was working on his 8th novel. Unfortunately he couldn’t complete his book. Based on his basic work later on the 8th novel was finalized by another author. This novel is not part of the profile as well.