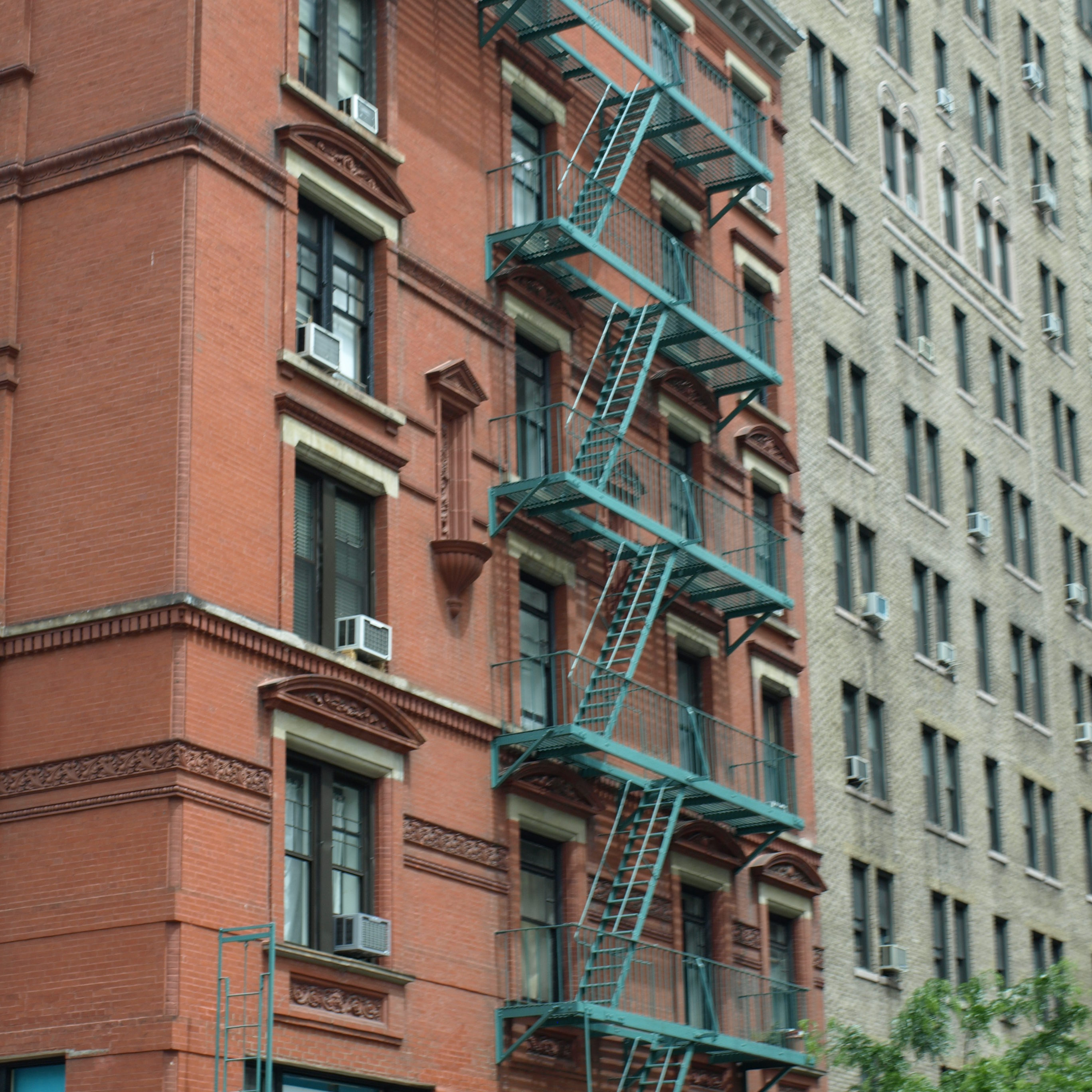 „On New Year’s Eve I went to the final casting call of 1942, the last opportunity I’d have to say I was in something that year that didn’t involve wearing a mask, a fur suit, or hawking kitchen products at the Lions Convention. I was trying out for a new musical called You Bet Your Life, which, thankfully, had nothing to do with the Germans. …
I was dismissed at ‘too much personality’.
I was used to rejection, but my dismissal from You Bet Your Life didn’t just signify another lost part in another bad show; it meant I’d officially hit rock bottom. I hadn’t been cast in anything in six months. Not only was it time to consider another career, I was going to be kicked out of my boarding house, an establishment that only offered low cost rooms to working actresses. If that wasn’t enough to put the sour on my puss, the love of my life had shipped out the month before after deciding the navy had more to offer him than I did.
On the bright side, I had a day job. I worked at McCain & Son, a small detective agency located at Fifth and East Thirty-eighth, a spit from Broadway.”

from „The War against Miss Winter”

The Wild Life at the Home Front

Do you remember Nick and Nora?
(Nick and Nora Charles, the immortal couple, played by William Powell and Myrna Loy, the private eye and the rich heiress based on the novel „The Thin Man“ by Dashiell Hammett.)

When reading about Rosie Winter I cannot help but visualizing her as Nora Charles resp. Myrna Loy. Her way to speak, her attitude, her cuteness, her determination – all is so very like Nora resp. Myrna.

However, Rosie Winter is no rich heiress.

Concerning the crime novel there is indeed a private eye married to a rich heiress. Rosie is working for the private eye, however, her boss is murdered at the very beginning of the series. His wife wears black, but is ice cold and ruthless. Meaning that not only any work as actress is out of scope for Rosie, but also her day job vanishes into thin air.

At first I, Marlowe, have to appreciate that once more a cat appears. It’s the private eye’s cat, named Churchill, finding a new home at Rosie’s room at the boarding house that Rosie shares with her best friend Jayne. … and sometimes Churchill stops demolishing his new home, but acts with the wisdom of cats.

We are in 1942 and WWII gains momentum even in New York. Rosie Winter is an actress and manages to scrape through from show to show – no leading parts. To make her living she works in that day job at the privat eye until she finds him hanging in his office. While trying to earn some money from the mourning widow by tidying up the office and the files she learns about a new client and steps in. … and so she gets involved in the murder case.

The case is entangled in the theatre world and Rosie assisted by her best friend Jayne cuts her way through the jungle where too many actresses and chorus girls and directors and writers … try to pursue their careers. Finally even Rosie finds an engagement which turns out foul because of the murder case.

The murdered private eye wasn’t a choirboy only investigating unfaithful husbands and wives. He had also connections to criminals and worked for them. So maybe one of these special clients wanted to clear some unfinished business and a dead private eye remained.

In her personal life Jayne, Rosie’s ally anytime, is seeing a leading figure of the Mob. The Mob is involved in everything as it seems, also in theatre and arts. Maybe also in some investigations of the private eye concerning the Broadway milieu which then led to murder.

At the end the police proudly presents a solved murder case, however, the cops didn’t do anything. If Rosie hadn’t …

All these twists and turns remind me of a screwball comedy – with murder as the cherry of the cake. These witty dialogues have made their way into the crime series and it’s a pleasure to read the novels.

When regarding the further novels of the series speed and dynamics just stay. The theatre universe doesn’t change and there are new challenges of investigative nature. Rosie and Jayne depart for the South Pacific to entertain the fighting forces … and com back. Time and again they stumble over murder cases and treason in wartime.

Along the way Rosie tries to find her love of her life, who is MIA (missed in action) in the Pacific region. Of course she finds him, but a real happy end … WWII finally got its impact on Rosie.

Always have in mind that the novels were created more than 60 years after WWII.