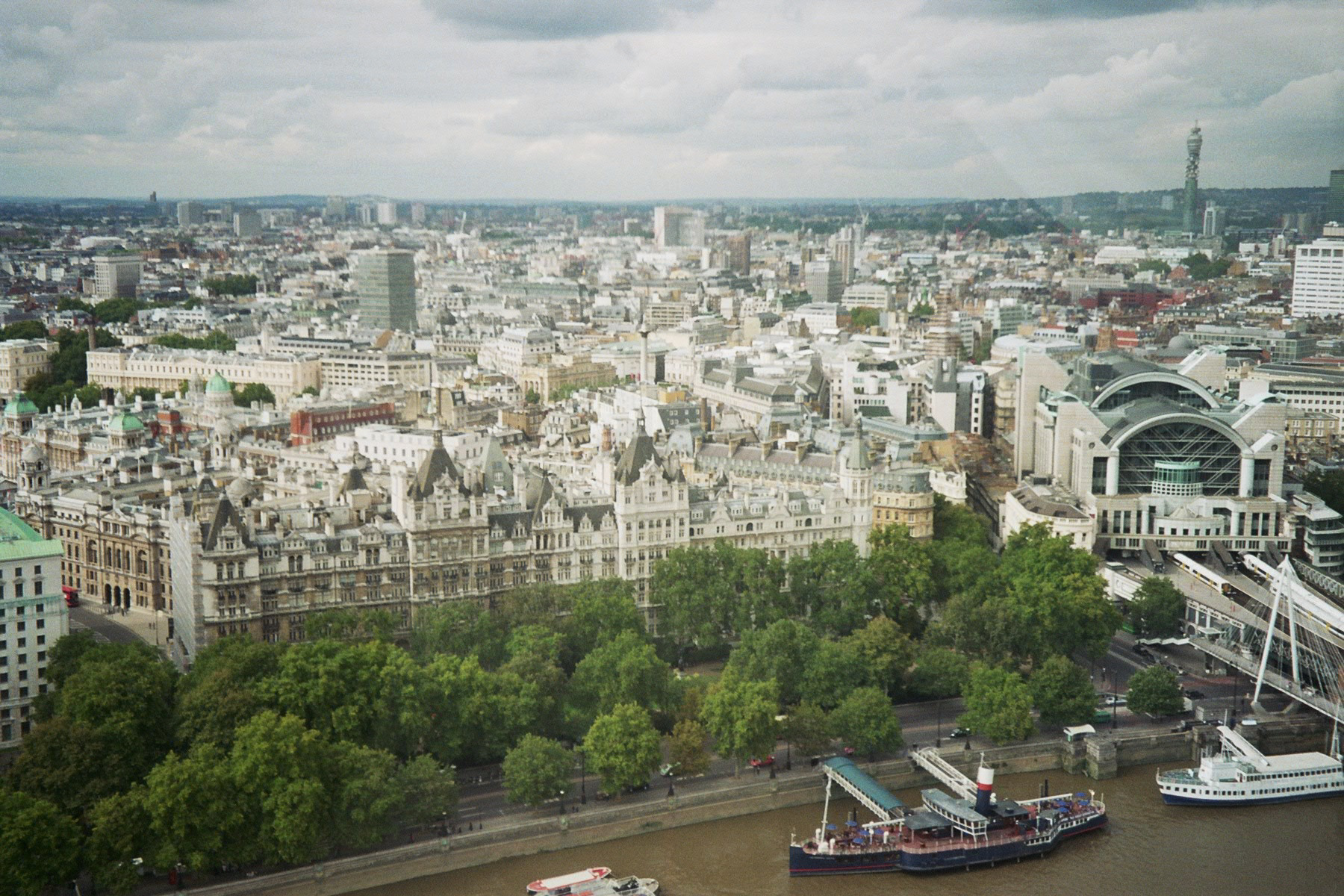 „When she had first joined MI5, over a decade before, most of her work had been done in Britain. She’d started in the counter-terrorist branch where she’d had her first real success, helping to prevent an attack in East Anglia. She’d been lucky to escape serious injury in that operation and afterwards had been moved to counter-espionage where events moved rather more slowly. Of course it hadn’t turned out to be a soft posting – there were no soft postings in today’s MI5.
For the intelligence world 9/11 had changed everything. There was much more public focus now on ’security’ of all kinds; much more government involvement; more media attention and criticism – particularly after Britain went to war in Iraq. Some of those who had joined at the same time as Liz had, now spent all their time dealing with media enquiries, writing briefs for the Director General for meetings with Ministers, or poring over spreadsheets and arguing with the Treasury. That wasn’t what she wanted to do. The occasional international security conference was enough for her.
But she knew that if she were going to win serious promotion she would have to move away from the front line sooner or later; for now, though, she wanted to stay at the sharp end of things. It was the excitement of operational work that she loved; that was what got her out of bed in the morning and kept her going during the day and often far into the night. It was also, if she was honest, what had messed up her private life.”

Living on the Edge

If anybody asks Liz Carlyle where she works it’s always the same answer: „I’m working in the HR department of the Home Office. A rather boring job, but it earns my living.“ (By the way: if anybody asks Peggy Kinsolving, a colleague of Liz, she will say exactly the same, except that it’s not the Home Office, but the DoD.) Both can be sure that nobody is interested in any lousy HR jobs and will ask further questions.

Of course that’s a cover. Both work for the MI5, the British domestic intelligence service. (Never confuse MI5 and MI6 – MI6 is the James Bond service with all the spectacular foreign operations. Nevertheless also Liz is travelling quite a lot, especially to Paris within about two hours by using the Eurostar – however I cannot remember her leaving Europe at all.) For the sake of completeness: Liz Carlyle operates under the name of Jane Falconer.

We are definitely post 9/11: terrorism, suicide bombers and bomb attacks on prominent targets busy with people and especially their prevention are business as usual. As soon as there are any suspicious developments Liz and her collegues start researching and analyzing and turn data base data inside out. More than once Liz and her colleagues have to deal with British citizens turned into Islamic fanatics – and more and more they have to untangle complex fraud operations intending to finance especially Islamic terrorism or simply criminal activities under the espionage smokescreen.

Liz is still working in the field and walking on the edge. Data base analyses provide basic data, but in detail planned surveillance operations are always necessary to unveil connections and networks. More than once this leads to disastrous results – especially if an attack is on its way or a whistle-blower is uncovered and an MI5 operation fires back.

Although the Cold War is history and the USSR is shattered, Russia and its neighborhood are active everywhere launching spies in the rest of the world especially UK for whatever. The Troubles in Northern Ireland vanished in favor of peace – officially, but there are MI5 agents on the ground. Inside MI5 there are moles from time to time… Liz cannot say that there aren’t any exciting developments and events in her line of action – not to mention the well-known career rat race.

I, Marlowe, was somewhat astonished when reading about the working environment and the bunch of colleagues especially when realizing that we are here and now – not in the 50s or 60s. Of course there are open-plan offices now – slowly replacing the old fashioned small private offices. However, some colleagues seem to be successful in conserving their former office style. I think of old shiny wooden desks, Persian rugs, sofas and armchairs …

Furthermore there seem to be a lot of people working for MI5 resp. MI6 having degrees of Oxbridge, having attended public schools etc. – quite an elitist bunch wearing tailor-made Savile Row suits and silk socks. (I asked myself why such well-to-do and educated people join an intelligence service. In my thinking the reputation of their profession is rather low…) Especially the male club at MI5 seems to be well-off – and there are far more male collegues than female ones. Liz has to fight for herself and her future in her role again and again.

The MI5 isn’t alone in the world: CIA helps or complicates cases always depending on the very personal interests of the USA. There is a close co-operation with the French secret service and the rest of EU states. (Brexit didn’t arrive until now!) Especially concerning the CIA representatives there are sometimes strange encounters between the US bred college boy from poor immigrant origins and the stylish Oxbridge boy when meeting in one of the classic British clubs. (I wasn’t aware that these clubs with newspaper reading people while drinking whiskey do exist even today!)

Anyway it’s a rough business with lots of collateral damages. More than one of Liz’ colleagues becomes a victim. Recruiting whistle-blowers is still a main task, but unfortunately most of them come to a bad end and MI5 resp. MI6 don’t seem to care too much if anybody gets burnt. (Yes – MI5 and MI6 are co-operating necessarily because most of the threats concerning UK are dreamed up abroad.)

Well, the spy resp. the whistle-blower resp. the traitor is a doomed creature from the very beginning – no changes since the 50s or 60s. Liz often isn’t satisfied with this course of the world.

Liz is in her 30s when the series starts. She is self-confident, intelligent, fearless and able in any kind of decision-making. And she is a looker although her private life is a mess. She lives in a more student like ambiance with a fridge always empty, a washing machine amid heaps of dirty laundry breaking down very now and then etc. It’s a poor private life, but during the years she moves on: a new apartment, then another bigger apartment, new furniture… In a certain way she is a prototype for the modern career woman living for her job in a big and expensive metropole and nothing else matters.

However, there are men in Liz’ life. In the beginning she prefers short-lived affairs with married men – somehow a security matter because she is not allowed to reveal anything about her job at MI5. She even starts an affair with her (married) boss which isn’t a real affair although both seem to like each other profoundly. Finally there is a French colleague, but destiny strikes hard and Liz is devastated. (However, there’s a silver lining on the horizon…)

Especially in the last novels the world grows a lot darker. Espionage and crime are often mixed. Russia is getting more active – there is a special whistle-blower in the East causing sometimes more trouble than benefit (my conclusion). Liz is getting involved in MI6 matters. I’m pretty sure that there will be a next novel to unravel this mess around him which makes Liz slowly feeling uncomfortable.

…at the end:
In a review of Stella Rimington’s novels I read lately that the author writes a rather clear and concise way – no poetic meandering. Right. The adventures of Liz Carlyle are no-nonsense and down-to-earth, however risky and demanding. Stella Rimington’s style of writing is totally compliant – and I wouldn’t expect anything else from a former MI5 Director General.