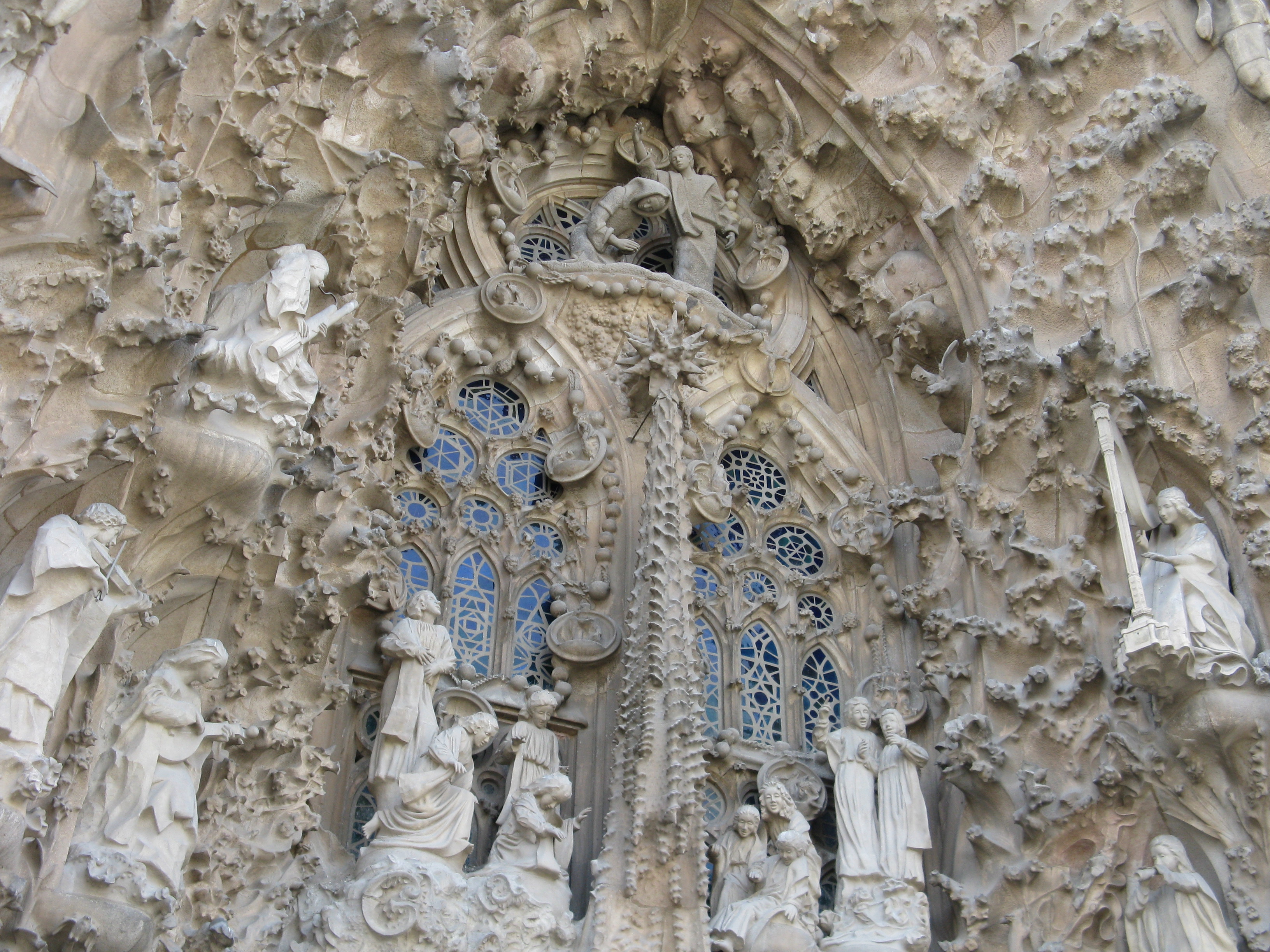 „«You know something, Inspector?» he asked. «This is the first time you have admitted, even in a roundabout way, that Ruth might be dead.» …
Héctor looked over his shoulder, as if he were afraid someone might hear. «That’s what fucks me over most.» He had lowered his voice, speaking more to himself. «You can’t even mourn her because you feel like a fucking traitor who threw in the towel too early.» He took a deep breath. «I beg your pardon. Christmas has never agreed me with. I thought I’d have come further with this, but… I had to give in. There’s nothing. I’ve found nothing. Damn it, it’s as if someone erased her from a drawing without a trace.»
«I thought the case was no longer in your hands.»
Héctor smiled.
«It’s in my head.»”

from: „The Good Suicides”

About Personal Fault and Suffering amid Daily Crime Routine

Héctor Salgado is in his early 40s when he brutally attacks a criminal deeply involved in human trafficking and forced prostitution. Just before his rage attack he had to eyewitness how a young African woman stabbed herself to death because of the psychic threat of this special person whose gang had kidnapped her. It wouldn’t be so bad if Héctor wasn’t an inspector of the police in Barcelona and the press hadn’t yelled „police brutality“ at once. So he is suspended and an internal investigation looms over him.

Some weeks later he returns to his job and starts with an apparently simple case. Unfortunately the criminal he’d attacked is murdered – a strange murder with an decapitated pig’s head involved – and all evidence points towards him.

He is married, but his wife Ruth has left him some months ago to live with her girlfriend. Their son (13) is somewhere in the middle between the two… and then his wife suddenly vanishes into thin air. Although the criminal – now dead(!) – had uttered threats against Héctor and especially his family it is widely open if he could have managed to organize some act of vengeance resulting in kidnapping Ruth without a trace. Slowly also Héctor comes into play… When scrutinizing his personal situation the separation and the sudden lesbian moment Ruth experienced there might be a passionate motive for the husband – some colleagues whisper.

Time goes by and Héctor lives a rather lonely and unhappy life together with his son. He is convinced that he is responsible for the disappearance of his wife. At the same time he is aware that he is under observation and investigation, but he’s got a clear conscience.

I, Marlowe, want to state at this point that Héctor’s private life and the crime in which he and his wife get involved is only half of the story. His private fate spans the whole trilogy and is resolved only at the very end. Without intention to spoil the story I can disclose that Héctor didn’t murder the criminal nor was he involved in the disappearance of his wife.

While his private disaster unfolds there are some crime cases which require his full attention – and the attention of his team.

Héctor has a rather small team; police force in general has to fight budget restrictions. The tight economic situation of the country is obvious during the whole trilogy. There are two women, a sub-inspector (aka sergeant) and an officer (aka investigator aka constable), who are intelligent and full of energy and enthusiasm. The younger one gets pregnant, gets her child and overcomes the differences with the father of the child. Especially her private life is presented at length. Another young officer starts his career meanwhile to replace her during maternity leave… all of them are impressed by Héctor and eager to work for him. And they make their own investigations into his private disaster. And they even save his life.

Coming back to the criminal cases. A main feature that runs through all the investigations is lying. All people are lying. All witnesses are lying. Well: lying may also mean that nobody likes to say the whole truth. Although it is deeply buried in each human to lie in order to simplify personal involvement it makes it difficult for the investigation to clear the facts and the motives.

All cases are some sort of F&F cases: no „professional“ criminals are involved, no gangs, no mugging, no bank robberies… All is happening in the family and within the circles of friends. However, you shouldn’t think that there is no abyss here and there – also ordinary and respected citizens may be involved in murder and manslaughter. In short: the cases are interesting and mysterious.

There is a young man who falls from a window into death. Is it an accident? Seems so…, but Héctor doubts it. There is a suicide, another one – both victims work at the same company. Is it just a coincidence? Or did anything happen… both victims had in common that they attended the same team event months ago.

In a run-down house the remains of a young couple are found. They remained hidden for more than seven years after they had been brutally battered to death. At first sight there seems to be a ménage à trois that got out of hands. Was it really a drama of love?

Finally the mystery of Héctor’s wife is solved. We go back into the era at the end of Franco’s regime where some strange story starts involving people into a revenge spree decades later. Ruth is a victim without even being aware of the entanglement, however, the murdered miscreant somehow had found out about it…

At the end Héctor quits police service and returns to Argentina together with his son. Héctor was born in Argentina and lived there until he was about twenty years old when… That’s another story lurching in the background.

…at the end:
Each novel was interesting reading material suspense-packed from the beginning to the end. I’d really like to read some more…