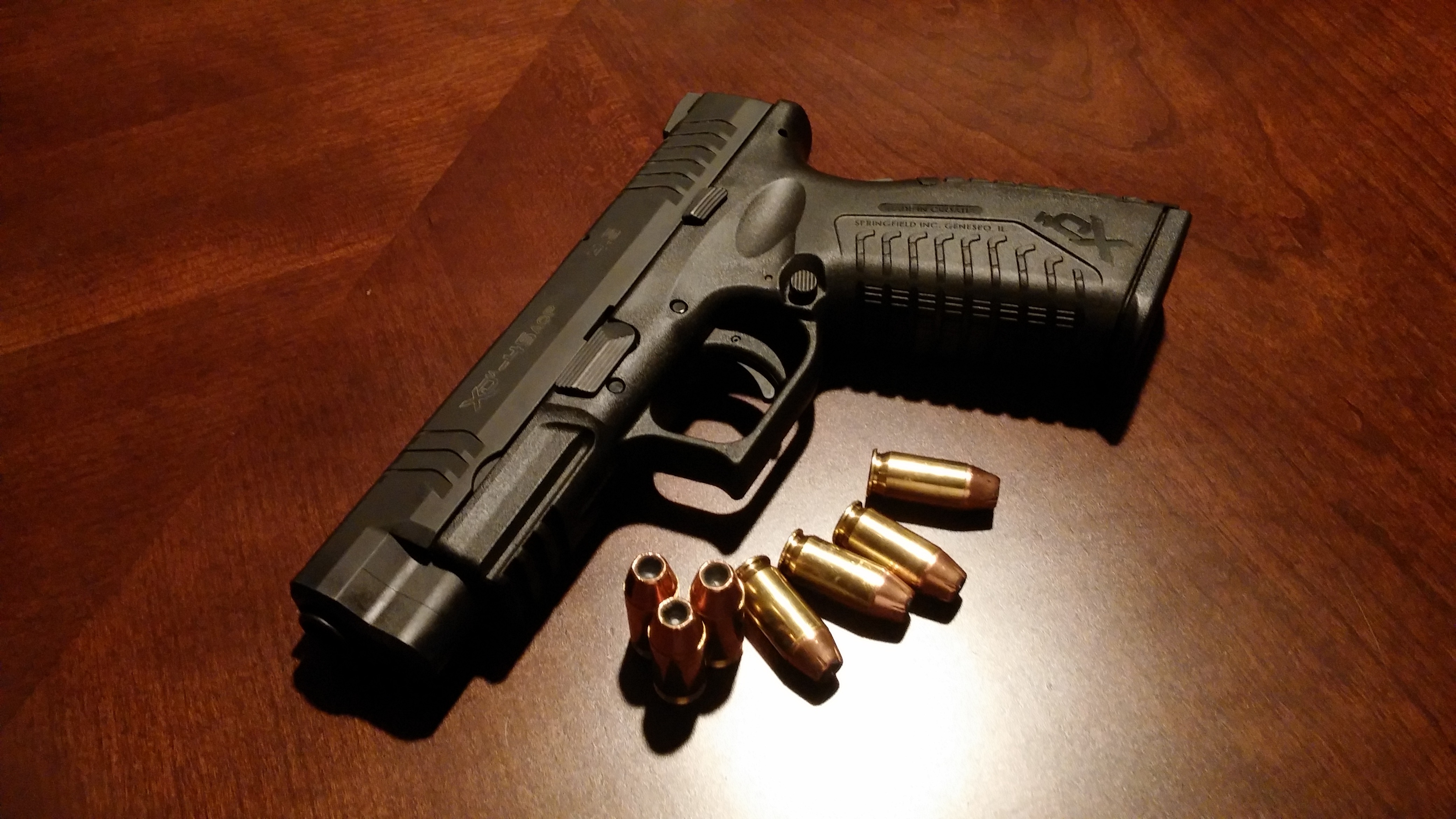 That afternoon Eve attends a meeting at Thames House, in the course of which she is questioned in detail as to her decision concerning Kedrin’s protection and her subsequent change of mind, debriefed about the police inquiry, and finally, ordered to take ten days’ home leave. That she will return to the office to discover she has been demoted or reassigned is a foregone conclusion.  …
«Look at her planting that bug outside Kedrin’s room,» says Hurst. «She knows she’s on camera, but she doesn’t care, she knows we can’t make her. You have to admit, Eve, she’s good.»
«You weren’t able to pull any prints off the bug, or anywhere else?»
«Look closely. Surgical gloves.»
«Motherfucker,» Eve breathes.
Hurst raises an eyebrow.
«She’s a murdering bitch, Gary, and she’s cost me my job. I want her, dead or alive.»  …
On the penultimate day of her enforced leave, an envelope bearing Eve’s name falls into the letterbox of the flat. The writing paper is headed with the imprint of the Travellers Club, in Pall Mall. The unsigned message, handwritten in slanting italics, is short and to the point:

Please come to the office of BQ Optics Ltd. Second floor, above Goodge Street Underground Station tomorrow (Sunday) at 10.30 am. Bring this letter with you. Confidential.   …

She recognizes him, and is astounded. Former station chief in Moscow, now head of the Russia desk at MI6, he is a very senior figure indeed in the Intelligence world.  …
«Eve, I want you to go to Thames House tomorrow morning, and offer your resignation, which will be accepted. Then I want you to work for me. Not from Vauxhall Cross, but from this office, which we appear to own. You will receive an SIS executive grade salary, a deputy, and full tech-com support. Your mission, which you will prosecute by any means necessary, is to identify the killer of Victor Kedrin. You will discuss this with no one outside of your team, and you will answer only to me. Anything you need in the way of extra personnel – watcher teams, armed backup – you will clear through me, and only through me. In effect, you will operate as if in hostile territory. Moscow rules.»

There are exceptional killings all over the world: a Mafia boss in Sicily, an Ukranian crime lord in Venice, an IT hacker in Shanghai, a Russian politician in London, a German neo-Nazi in Austria’s High Tauern mountains … All victims are highly qualified, influential, powerful and surrounded by security people. Nevertheless each of them is killed. Precisely killed. Murdered.

There is a MI5 agent based in London’s Thames House who is bored and analyses all these top-class assassinations, casually. Slowly it becomes clear that there is a killer out on business – especially trained, clever, reckless and obviously a woman. The MI5 agent is responsible for the protection of high-risk VIPs visiting London and the UK. Her daily work is business as usual – most of the time – and the MI5 agent longs for a change. She is a bit nerdy and definitely not stylish, however, sometimes …

There is a killer rescued from a Russian prison and trained for becoming a top-class assassin. It is a highly intelligent woman fluent in several languages, cautious and audacious, sensitive all the time. Ruthless. Unsympathetic. She’s learnt to spend lots of money, lives in Paris in a luxury apartment and starts working whenever her services are required. (I don’t think that anybody would be so surprised by her profession and attitude if she were male.)

I, Marlowe, was really enthusiastic when watching the series on TV – precise dialogues, witty insights, fast action, jump cuts. Later I bought the books and also enjoyed reading the novels with even more weird and funny elements. At the moment there are two novels and two TV seasons. A third novel is announced. So we are now in the middle of the whole story.

Eve Polastri, 29, the MI5 agent becoming unintentionally a MI6 agent, manages her job as head of a team assessing the threats to high-risk individuals visiting the UK scrupulously and successfully as long as no seniors interfere. This happens exactly when a Russian politician arrives in the UK and is killed. So the seniors blame Eve. Paradoxically Eve got her promotion after her boss failed protecting a Balkan politician who got assassinated – guess by whom …

It was Villanelle who killed both – quick and neat affairs. Villanelle, 23, was born Oxana Vorontsova in Russia. She was in prison because of triple homicide. (For the record: she killed three men of a gang who had killed her father, a decorated soldier, who had taught her the basics of how to fight for survival. This is the novel’s version. The TV series provides us with another background – whatever: Oxana is in prison for homicide.) Oxana dies in prison and Villanelle walks out of prison to live in Paris after a sophisticated training.

Eve is furious about this female assassin who destroyed her career and bit by bit ruins her life. She is convinced that this woman is the killer whose assassinations she analysed. At the beginning Eve is happily married and thinks about having a baby. The analysis of top-class assassinations is only some sort of sideline … Eve is intelligent and good at detecting patterns. When she is recruited for MI6, a fully clandestine operation, she is thrilled, but soon she feels the impact on her marriage going downhill. Even more exhausting is the murder of her colleague and friend during an investigation in Shanghai (in the TV series it’s in Berlin).

While Eve gets more and more mad and obsessed, Villanelle gets more and more careless and venturesome. She knows about Eve and starts to chase and unsettle her. At the same time it seems that Villanelle starts falling in love with Eve, develops a lust for Eve … The relationship of the two becomes sexually driven.

Who else is acting? There are „The Twelve“, a club of business men who pursue their very own benefits. They are unimaginable rich and powerful and stick at nothing. If they decide that someone – another entrepreneur, a politician, a scientist or whoever – is in their way they simply call for „housekeeping“. That’s the trigger for an order to Villanelle and a team of helpers to eliminate whoever annoys them. “The Twelve“ originate from Russia, but are present worldwide and they get more influential from day to day. So it seems. They’ve recruited people everywhere – secret service, police, public servants …

When Eve starts investigating the assassination of her Russian politician and tries to pin Villanelle she doesn’t suspect that she opens a can of worms. Eve learns to distrust anybody, especially when she senses that even her boss from MI6 may work for „The Twelve“. (For the record: in the novels it’s a man, in the TV series it’s a woman.)

…at the end:
I cannot barely wait for the next novel and next TV season.