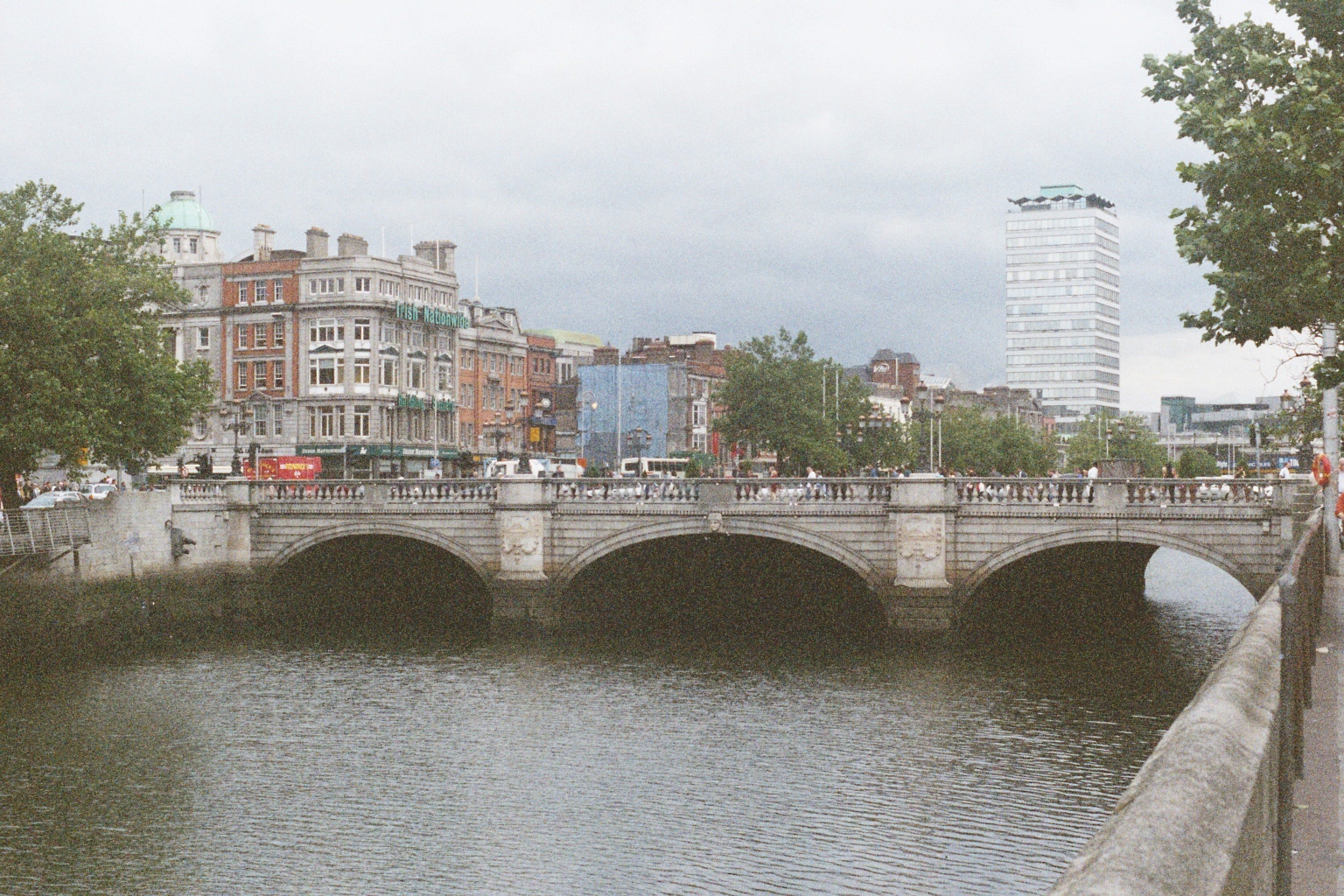 The other end of the room, which had the dual benefit of natural light and distance from the kitchen, the toilets and the highly-trafficked entrance, was where most of the detectives sat. Cormac’s desk, notwithstanding his stellar twenty-year career, the last five as a detective sergeant running complex and high-profile cases, was among the shittiest in the room, far away from the business end of things and right in the middle of the high traffic zone. Desk allocation hadn’t been an accident. Nor was the fact that in the four weeks he’d been at Mill Street he’d been assigned only cold cases.   …
Cormac reminded himself that he had asked for this transfer, and that he was no longer, if he ever had been, the golden boy of the Special Detective Unit’s anti-terrorist section. This was a new job, with a new boss, and a new set of colleagues, most of whom were keen to prove that elite Dublin-based units were seriously overrated. He thought about Emma, who was enjoying every moment of her new project, and told himself that the move was worth it.

Back to the Roots

Cormac Reilly falls in love with Emma. Emma, a research scientist in biology, makes an important jump in her career which leads her to Galway: bye bye Dublin, hello Galway university. Cormac loves her and joins her in Galway meaning that his career is in a dead end now. He is in his 40s so maybe some new opportunity still may arise in the countryside.

Cormac’s start in his new job is hard. Although there are too less police officers around it takes time and struggle to improve his standing. About twenty years ago he started his career in Galway, but nobody seems to care. When one of his first encounters with crime from this long forgotten period suddenly resurfaces Cormac is back in business and starts investigating the events of the past as well as the present incident.

I, Marlowe, think that the novels so far are compelling crime stuff. The crimes are haunting. The police organization is menacing in its own power. There is foul play all over the scene and Cormac gets involved in tracking down shortcomings of the police.
So far there are only two novels, but the next is ante portas. I’m curious what happens next.

The novels are rather dark and depressing. Cormac has to dig deep to unravel the truth. It seems that there are more mean people tinkering with plans for revenge out in Galway than supposed. What started twenty years back in time results in dead people and the uncovering of related crimes with police involved. Be sure that this doesn’t make Cormac more popular with his colleagues.

Also during the next novel Cormac stirs up a hornet’s nest when he tries to investigate a hit and run with leaving a dead student behind. It takes him straight into Galway’s and Ireland’s high society. In addition his partner Emma gets involved and suddenly their relation is on the verge. Concerning Emma: there is some incident mentioned time and again which seems to have happened in Dublin and have been rather terrifying for Emma. It isn’t clarified so far – maybe in future i. e. next novel or so.

Is Cormac a happy fellow?

I’m not sure. The co-operation with his colleagues isn’t straight so far. His career is on the verge – no change. The relationship with Emma is getting complicated. The trip down the road where he once started doesn’t seem to flourish.

In short: the novels are not only stories about devious crimes and bent policemen, but also about the hard to manage police organization and complex relationships with colleagues and the partner.