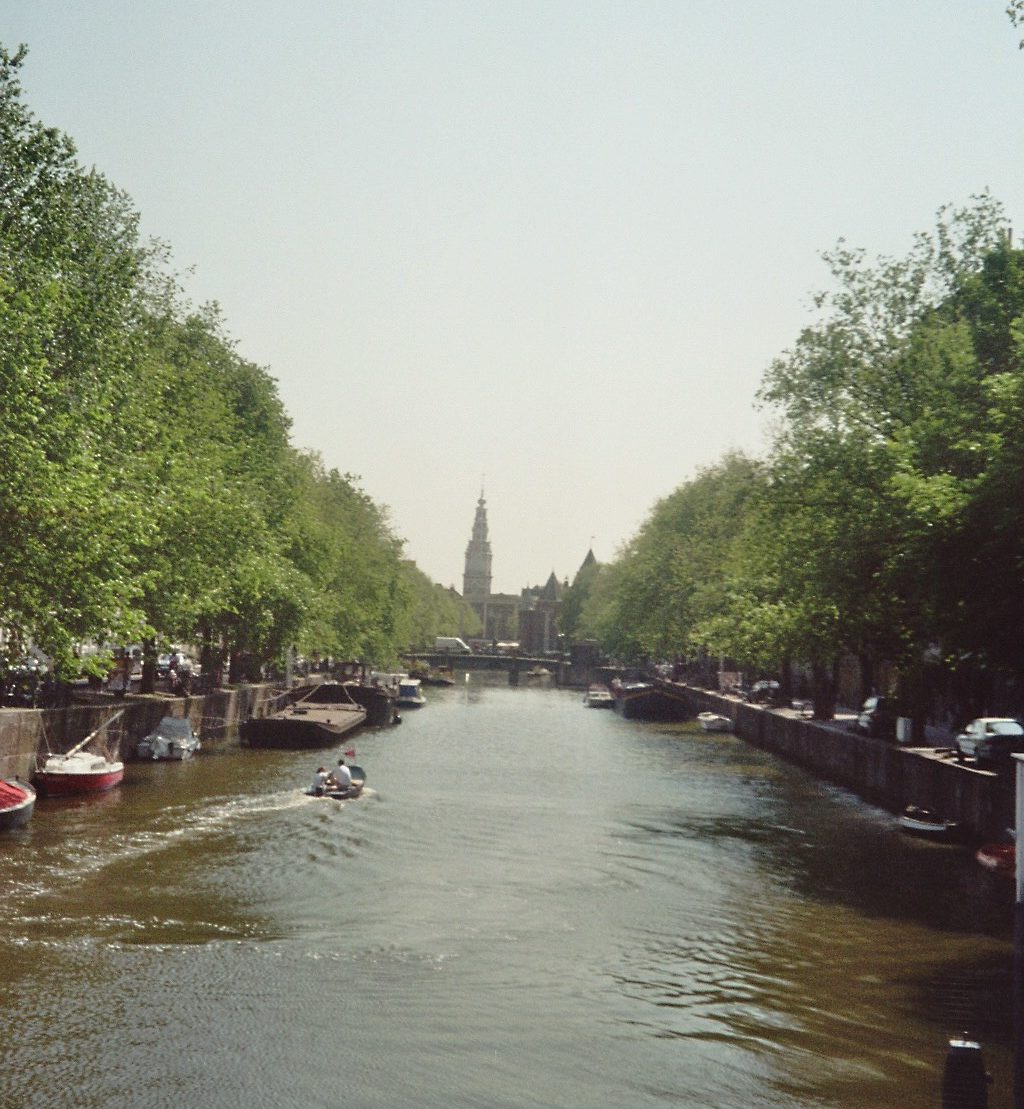 A Woman in Full

„That night, Hillary poured herself a glass of wine and sat in her narrowboat, next to the wood-burning stove. It was dark, and she’d had a long, tiring and eventful day.
But it wasn’t over yet. She had some serious thinking to do. And now, with the case successfully solved, she could put it off no longer.  …
If she’d been the kind to believe in signs, she’d have said someone was giving her the message in letters sixty feet high. …
The decisions she’d made in her past were coming back to haunt her, and who knew where that might end up?
But even that was not the worst of it.  …
She was becoming a liability. To Donleavy, her ex-sergeant Janine, her current colleagues and the police force as a whole.
And Hillary had always had an uncompromising view of what coppers who became liabilities should do.
As she finished her wine, Hilary Greene faced her demons head on.
It was time to go.”

from: „Murder by Fire”

Hillary is always down to earth and knows what is best for her. She is straight, but she also keeps her secrets. She is a survivor and she knows when to remain silent and when to talk the right stuff.
…and she knows how to pull the right strings in the background to get rid of… trouble. Any trouble.

I, Marlowe, want to point out here and now that you can do some sort of binge-reading with the novels because they have been published rather fast one after the other (ok – it is a re-publishing under the roof of a new publishing house and under new titles – for more details pls refer to the „profile“ post!). It is one of these series where sometimes I am in doubt if the crimes are more appealing than the story of Hillary and her colleagues. Both plot lines are heavily intertwined – always.

Hillary is in her early 40s when the series starts approaching the big 50 during the last novels. She works as a DI at Thames Valley Police dealing with suspicious deaths aka murder cases and becomes a member of a special cold case team after her early retirement. The whole story starts when she wakes up on her narrowboat railing against herself and the narrowness of her makeshift home moored on Oxford channel. Why does she live on a narrowboat at all?

She was married to a policeman, an unhappy marriage. Her husband had affairs with other women which seems quite strange because Hillary is a woman with curves and breasts and a mane of hair enjoying her after-work drink in a pub, partying and sex… After 8 years of marriage there was a divorce looming on the horizon. Unfortunately her husband had not only business with other women, but had also a criminal streak. He succeeded fairly in smuggling rare animals with a load of money flooding in – as long as the police did not notice. Finally – of course – the police did find out. However, her husband died in a car crash before the internal investigation had been closed and the divorce had been executed.

So Hillary becomes the heir of everything. They owned a really fine house, but Hillary cannot live there because of the ongoing internal investigation. Police is still all over the place digging for the earnings her husband made from his smuggling business – and finds nothing. Of course Hillary is on their radar and for quite a long time she has to be extremely careful. There is a meticulous investigation in her part of the smuggling. Finally, however, Hillary is cleared in all accounts – no surprise because she never had any dealing with her husband’s criminal business.

Coming back to the narrowboat: Hillary looked fruitlessly for a flat to rent, but greater Oxford was poor on proper housing. So Hillary made herself at home in a narrowboat owned by her uncle. It should be a  temporary solution, but as always nothing lasts longer than an interim arrangement.

The money was never found – well, Hillary suddenly gets an idea where the money might be. She is very careful investigating the thin leads, but although she manages to find the money she is not able to lay her hands on it. Of course she thinks by herself that a small compensation for all her stress might be appropriate. Finally the money is stolen – by a colleague who also managed to solve the mystery.

It is a long, hard ride until Hillary can finally close the chapter on her husband, lay her hands at least on their home, sell it, wipe off the mortgage and… At this point in time she is used to living in her narrowboat and decides to stay there. (For the record: Hillary also stays all the years with her old beetle, an unreliable…)

Her private life is not always successful during these years. Hillary does not like to live alone, but it is difficult to find a new partner. Men are attracted to her, they admire her, they want to have an affair or even more, but she does not see a partner for sharing her life with him – until maybe during the last episodes….

Life in the police is no picnic. There are enemies from the past who want to settle a score or more – Hillary really had to struggle when a former boss was keen on kicking her out to make sure that his unclean deals remained hidden. There are policemen stalking policewomen – even Hillary – and Hillary has to solve the dilemmas without going public.

There are superiors who want to make a career and use anybody around for their foul play. There are superiors who want to take the law in their own hands supported by their status and power. There are shootings leaving dead people on the floor. Sometimes the police needs a hero and then someone gets a medal – like Hillary. Sometimes the police needs to lay a veil over reality and Hillary does what is necessary.

Hillary has to make lots of decisions and calls in favours and repays with favours. She is popular with most of her colleagues especially from the rank and file so she can manage a lot underground. Life in turn gets quite complicated by this. So finally Hillary decides to retire.

Retirement? After a year cruising the channels with her narrowboat she is back as a private detective at a cold case unit. And she solves more murder cases…

Hillary is good, very good at solving murder cases. She knows it and it saves her neck more than once. She is firm and resolute when it is about how to prove a suspect guilty. There is never any fiddling with evidence – except when she is personally involved and has to save her neck and her sergeant’s neck… In short: Hillary will never deliberately accuse an innocent and prove him guilty by bending the law. This is a priority… although she has to bend her life and her job just to survive.

There are many cases during the period of 10 years. The cases seem ordinary, but come out always tricky. It takes the wit of Hillary to solve it. All her cases are thrilling and solved by pretty solid detective work – each story worth reading and enthralling.

We are talking about dead husbands or dead housewives, lost daughters, amateur prostitutes, about inheritance and business fraud, about revenge, about drugs (of course)… and collateral damages. It seems always quite normal or even dull when it starts, but it gets interesting when the story develops.

So as I stated before there is always Hillary’s story and life as well as a crime (or more) to be solved.

Hillary as DI has got a team as well as later when she is a PI for cold cases. Unfortunately one of her team members was one of the best friends of her husband and also deeply involved in his criminal activities, however, nobody could ever prove it. He is lazy, he is not fond of Hillary as his boss and tries to get her sacked consistently. Finally Hillary gets rid of him by a trick.

There are also some pretty female DS in her team: beginning with the DS seducing and marrying Hillary’s boss (and one of her best friends). The next DS is a former lover of her husband and keen on the money that never has been found. Finally she marries a rich upper class man and therefore is defined for a high-flying career from now on.

… at the end:
The series was previously published, each book with a slightly different title – so do not be confused. I rely on the last editions (although I cannot say if there were any changes at all).