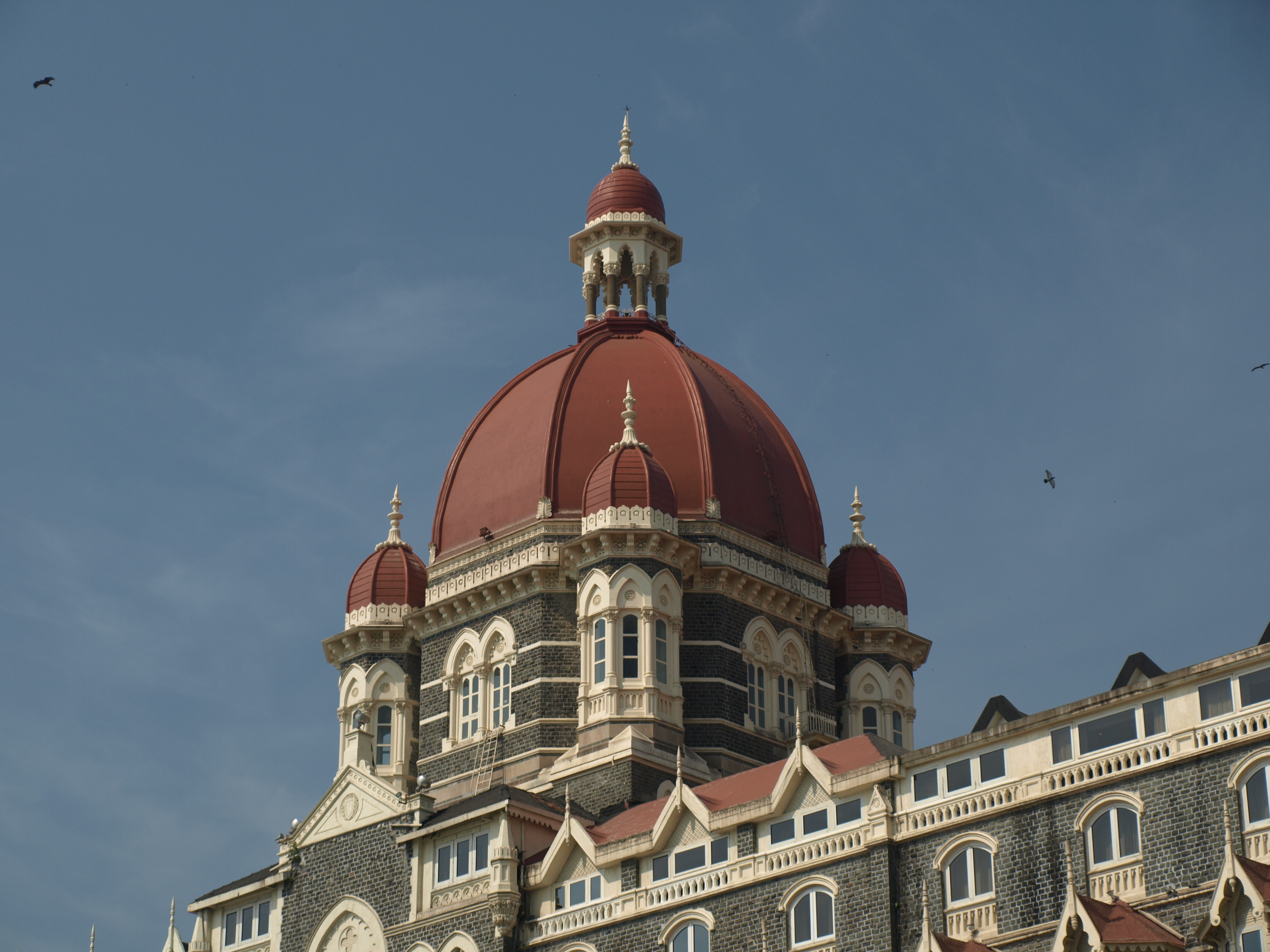 „«I still cannot quite believe it,» he said, shaking his head. «X of all the people. I never thought he had the balls.»
I took a sip of whisky.
«What happens now?»
«That’s hard to say.»
«You’re going to sweep the whole thing under the carpet?»
He took a puff of his cigar. The tip glowed red.
«What would you suggest? The we go and arrest Y?»
«The last time I checked, murder, conspiracy and attempting to pervert the course of justice were all serious offenses.»
Taggart shook his head.
«What do you think our role out here is, Sam?»
No one had ever asked me that before, probably because I was a copper, and a copper’s job was pretty much universally acknowledged to be making sure the bad guys didn’t get away. Surely even in India, that went without saying?
«To dispense justice?»
Taggart laughed. «Justice is a matter for the courts, Sam, and it’s best left to better men than you or me. Our job is to maintain law and order within His Majesty’s province of Bengal. We are here to keep the status quo. That can hardly be done if we try to arrest Y …»
«So it was all for nothing?»
«On the contrary, my boy. We might not be able to bring charges, but your work has given us something much more valuable. It’s given us leverage. I doubt Y will be quite so keen to stick his nose in police matters in future. And he might also be a little more open to acting on our advice.»”

from „A Rising Man”
(X and Y (my choice!) because I don’t want to spoil anything!)

Murder, Conspiracy, the Fight for Freedom and O (aka Opium)

There are two protagonists in this series of novels set in Calcutta about 100 years ago.

I think you already got it … Captain Wyndham is the poor chap with the basic, but solid education who started as a constable in London while Sergeant Banerjee from India aka Bengal aka Calcutta left Cambridge with a first class law degree. Captain Wyndham has a white uniform with long trousers while Sergeant Banerjee, his subordinate, has a khaki uniform with shorts – all this is in line with the rules of the civil service in India during the Raj when Wyndham and Banerjee meet in the Imperial Police Force.

Surendranath Banerjee is nicknamed „Surrender-not“ because the British cannot pronounce his name correctly. It seems that Banerjee doesn’t care. His family is fond of the independence movement and not amused that he joined the Imperial Police, however, Banerjee thinks that he is paving his career for earning an influential position in the police after the British will have left India and all the higher levels of administration will be emptied. Wait and see.

Wyndham made his way at Scotland Yard and is a gifted investigator. Unfortunately WWI started and he was shipped to France where he was recruited for intelligence aka special branch soon after – this didn’t spare him from the horror of the trenches. After the war he learns that his wife died from Spanish flu and he found that too many friends and relatives … hadn’t returned from France. So he started for Calcutta as soon as there was an offer from his former intelligence superior now the Commissioner of the Imperial Police Force of Bengal.

Wyndham hasn’t got all the arrogance of his British colleagues and the British in India in general. He saw how the Indian soldiers died in WWI and recognizes Banerjee’s brains and accepts him. Later both share lodgings – some sort of scandal in the white society of Calcutta, but Wyndham doesn’t care because Banerjee has saved his life.

I, Marlowe, enjoyed the description of the whole setting of the British in India, the Indians in India, the Anglo-Indians … as well as the administration of the Raj and its shallows where the dirty little games are played. The series is written in a modern style – not like contemporary novels – and seems to depict the disintegrating colonial empire – at least its beginnings.

What do Wyndham and Banerjee do all day long?

They investigate murder cases, especially when British citizens or Europeans are involved. Every now and then they also come across Indian corpses. As I said Wyndham is a gifted detective and Banerjee is fit enough to follow the trails. All the cases are solved. Full stop.

However, that doesn’t mean that there is justice or an arrest or a prosecution … The British masters of India and the Indians still ruling their kingdoms have their very own understanding of justice. It isn’t unusual that because of political or military reasons a case is buried – under the cover of darkness. Also there are powerful British people claiming their own rights over the native Indians not bothering about observing the law – feeling confident about their importance for trade and economy. From a certain angle of view the colonial age is a mess.

Wyndham is not very enthusiastic about these processes, but he cannot change it. Finally he accepts the rules of India and the Raj – somehow – when he in one of his cases actively covers up a serious crime for his very own reasons.

In addition there is the independence movement becoming more and more a challenge to the British as time goes by. The Imperial Police more and more has to deal with political implications and the fall-out of the way to independence i. e. Wyndham and Banerjee are not dealing with crime, but with administrative and military affairs.

I hope that there will be more cases for Wyndham and Banerjee in the following years because they are a fine couple of detectives.

… is there anything else?

Yes – of course: women!
Wyndham meets a young beautiful Anglo-Indian and fells in love with her although he doesn’t admit that he is in love. There is the long shadow of his wife who died from Spanish flu … Wyndham hasn’t had a chance to move on from mourning until now. Maybe in near future …

… and there is O aka opium.
Wyndham returned from WWI – wounded and in need of painkillers. He got O – and he couldn’t resist taking O … regularly. He got addicted. Besides this O habit he smokes heavily (like all people in India) and he drinks whisky (like all sahibs and memsahibs in India – maybe most of them seem to prefer gin tonic).

In Calcutta living as a British sahib makes it easy to lay hands on O. Wyndham uses more and more … Banerjee knows about it … intelligence knows about it … Wyndham realizes that he can be pressed into whatever. Finally he decides to detox in an ashram. Im curious if it works and if he stays clean.

So, you see, there is a lot to develop and be watched in the future of the series.