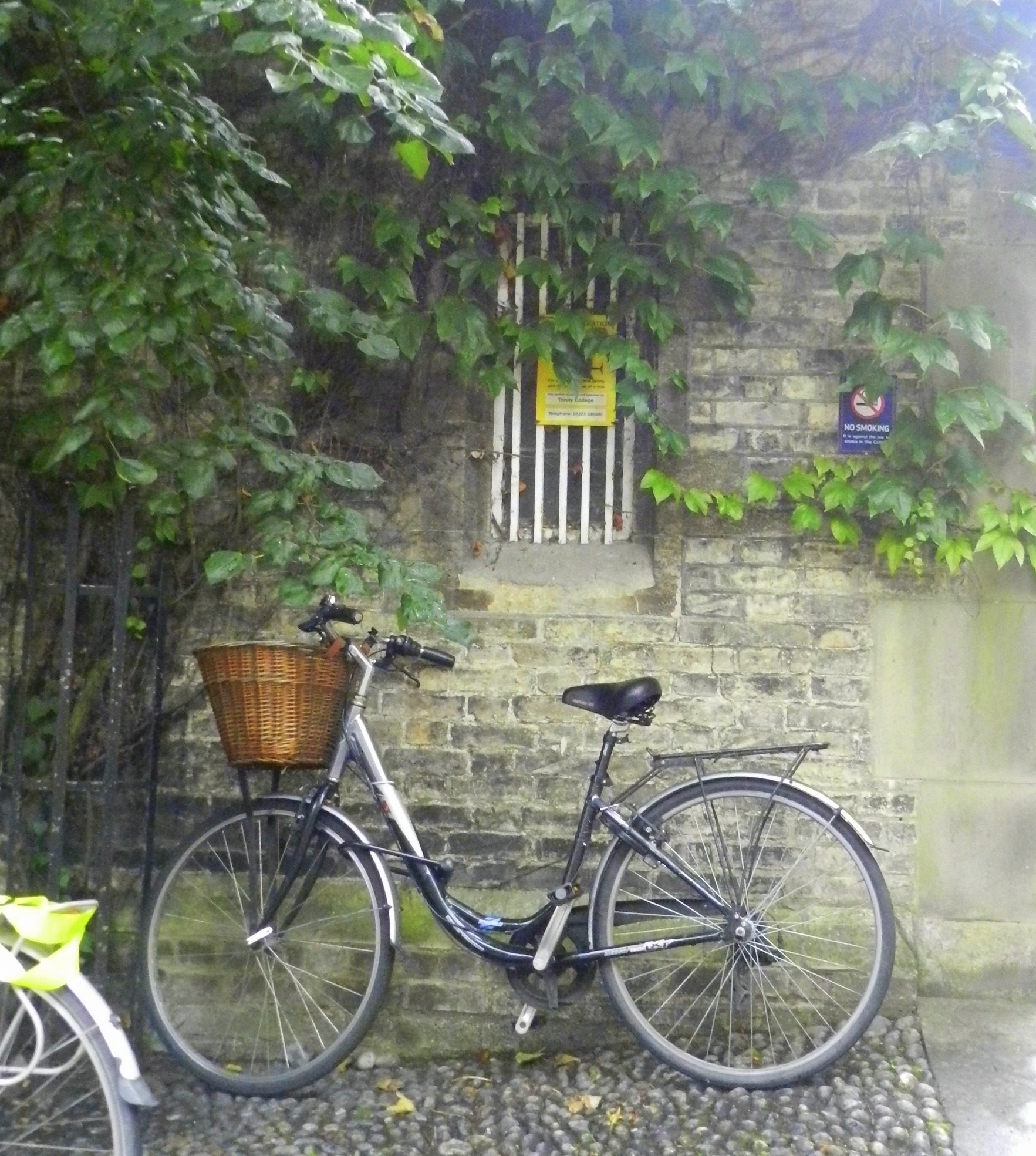 Canon Sidney Chambers had never intended to become a detective. Indeed, it came about quite by chance, after a funeral, when a handsome woman of indeterminate age voiced her suspicion that the recent death of a Cambridge solicitor was not suicide, as had been widely reported, but murder.
It was a weekday morning in October 1953 and the pale rays of a low autumn sun were falling over the village of Grantchester. The mourners, who had attended the funeral of Stephen Staunton, shielded their eyes against the light as they made their way to the wake in The Red Lion. They were friends, colleagues and relatives from his childhood home in Northern Ireland, walking in silence. The first autumn leaves flickered as they fell from the elms. The day was too beautiful for a funeral.

from “The Shadow of Death”

A Priest, Murder and other Crimes

There is some history behind the combination „church and murder“. Every now and then some cleric, if priest, if rabbi, if imam or whatever, encounters murder, police inspector and trouble in his parish. So he starts his very own investigation.

You may think that this is crime novel business of yesterday, but there is a new series called „The Grandchester Mysteries“ where the story starts in the 1950s and lasts until beginning if the 1970s. Of course, it’s an English series set in a small picturesque village near Cambridge. (Yes – it’s Cambridge this time, not Oxford!)

The main characters are Sidney Chambers, an Anglican priest, born 1920 and educated in Cambridge, and Geordie Keating, a detective inspector, born about 1905. Both experienced WWII and brought back haunting memories. They become friends after having solved their first murder mystery.

I, Marlowe, deal with novels. As a rule. (Short stories are too short for serious crime fiction.) Then I watched Grandchester on TV. It’s a series, now five seasons (and a Xmas special) are available, which has a certain “comfort TV“ feeling. When investigating the background I found six books (and a prequel); each book consists of several novellas. The sequence of novellas mainly presents the life and the evolution of Sidney Chambers – from parish priest to archdeacon – and the people around him while he again and again embarks on investigation with help of his friend Geordie Keating.

In short: the TV series was my personal trigger to start writing about „Grandchester“ while the novellas form the background. Comparing both manifestations the TV series is a little „wilder“ than the novellas – especially concerning the private lifes of the protagonists.

Sidney Chambers is a handsome guy, rather young and not married. So it’s no surprise that women try to make themselves busy around him. At least in the written version he finds his peace in marriage, while in the TV series there is the on-off relationship with his first (?) love, now married, then divorced – outright unsuitable to become the wife of an Anglican priest.

Geordie Keating on the other hand is happily married with children – at least happily until he falls for a secretary. He has to cross a deep valley of sorrow until he reunites with his wife (my assumption so far!).

We are back in the 50s and all is … somewhat strange, somewhat good-old-days feeling, somewhat peaceful English countryside setting. (It reminds me of the „Miss Marple“ world with Margaret Rutherford although everything is a bit more beautiful with some more action.) Sidney stylishly rides a bicycle. Geordie’s world is a man’s world where the police doesn’t hesitate to persuade a suspect to confess in a more rough way. … and it’s often a hanging matter!

… and there is murder or at least manslaughter. Let’s say there is a corpse. While Geordie obviously with a workload like today’s DIs and without enough team members (also like today’s DIs) has a tendency to bury any investigation as soon as it seems to be an unfortunate accident or suicide, Sidney digs deeper. His gut feeling is excellent: always there’s more carefully hidden behind the „incident“. Although the series spans year after year crime consistently shatters the lifes in the peaceful countryside.

In the Grandchester universe there is also the inevitable live-in housekeeper of the rectory, the young awkward vicar (presumably gay) and the bishop tactically manoeuvring who try to support or to block Sidney depending on their intentions and beliefs. Geordie otherwise is part of the police organization with his subordinates and his high-ranking bosses. Of course there is also a bright PA becoming a disaster for Geordie’s wife.

Is it boring? No, it’s “comfort TV” and “comfort reading“. If you need a mental break, some afternoon to relax make yourself comfortable on your couch and watch or read …