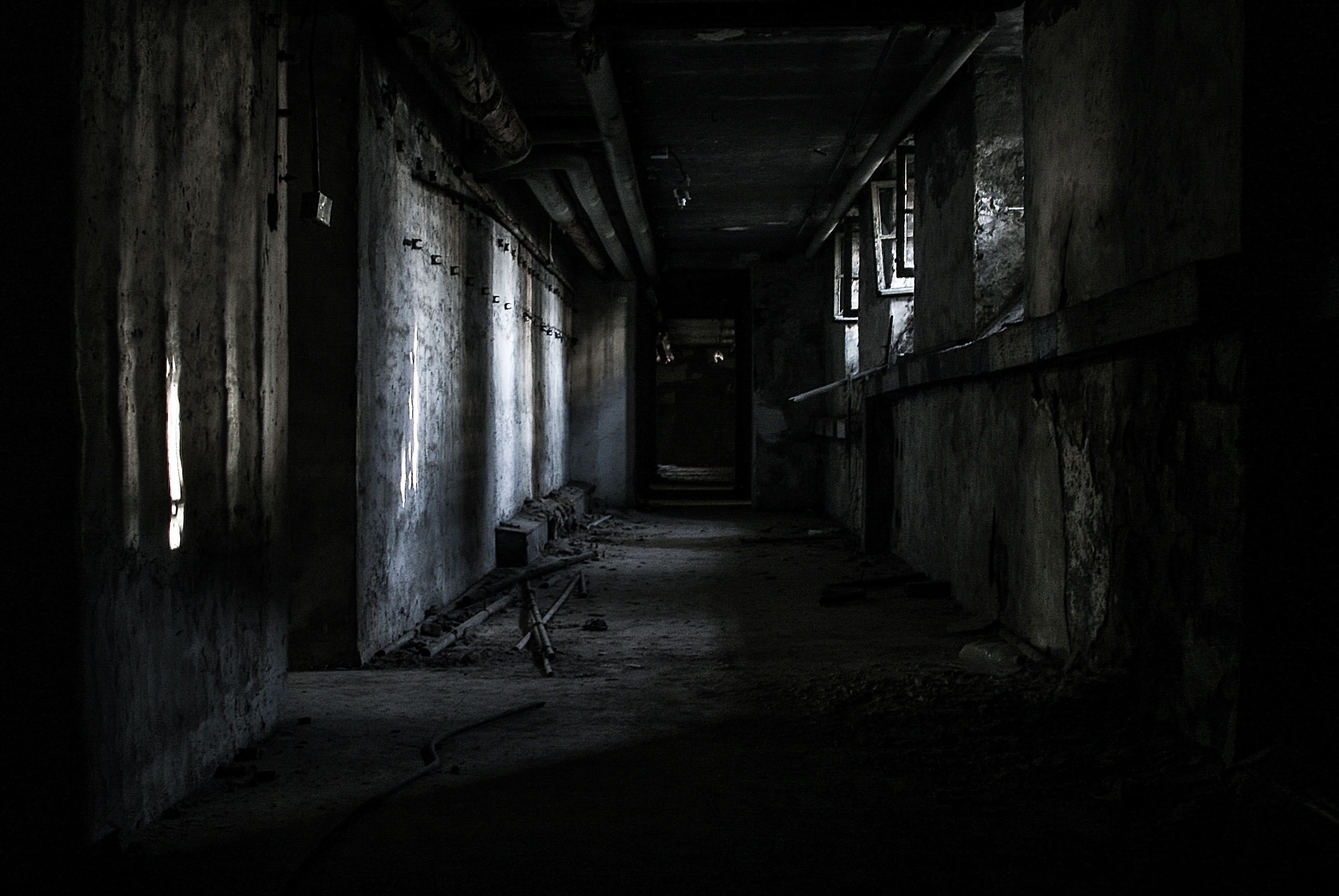 „I get like that myself sometimes: you’re born alone and you die alone and the rest of the time you’re on your own.”

Bernie Gunther was born in 1898 in Germany when it was an empire with an emperor. His home turf is Berlin, at least for the 30s and 40s. His life, or better a good part of it, is documented in 14 novels covering the period from 1928 to 1957 – and afterwards he’s still alive and kicking. When drowning in his adventures it is sort of amazing that he survives all the trouble, all the dangerous incidents, all the encounters with really bad and wicked people during his lifetime.

Bernie is just old enough to participate in WWI. Afterwards – Germany is now a republic – he joins the police corps and makes his way as a detective in the murder squad establishing his solid reputation for hunting down a mass murderer, a serial killer. Then he resigns and becomes a private investigator – only to be involved in the rising Third Reich and soon after forced back into police service. WWII starts and he becomes a SS member as all the rest of the police force. He experiences the east front and ends finally as a POW, a Russian POW.

After WWII he restarts as a private investigator, but is forced into working as a spy. He even is imprisoned as a war criminal. The Cold War is rising and Bernie’s skills are required on both sides – international as well as national. It seems that he cannot simply retire: even when hiding at the Mediterranean coast with counterfeit papers he is dragged into new trouble and forced to fight to survive – alongside he is able to take his personal revenge on a Nazi killer. When later back in Munich and working for an insurance company the shadows of the Third Reich cross his way again.

I, Marlowe, was busy with sorting Bernie’s life out. The novels are not in chronological order; the first novel starts 1936 and afterwards we are catapulted into pre-WWII and the post-war confusion. The later novels cover events after WWII during the Cold War as well as incidents during WWII haunting Bernie – when reading you are jumping from the 50s back into the 30s etc. So piece by piece the life of Bernie Gunther is revealed.

I thought about Bernie Gunther and this blog: Is there any crime apart from war crimes? Yes – Bernie works as a detective at Berlin’s police force and investigates murders. During WWII – are there crimes? Yes – apart from battle grounds there are crimes and in his role as SS member Bernie is investigating whatever happens. During the Cold War: Does the spy stumble over crimes? Yes – he is involved in treachery and murder based on patriotic reasons resp. cleanup the fallout of intelligence service messes.

So: Bernie is not only a homicide detective and a private investigator specialized in missing persons (you may be sure that there were lots of missing persons in the 30s in Berlin …), but also a soldier, a SS member, a POW and a spy working for anybody who was able to force him into any spy actions. This alone is a basis for interesting and thrilling novels.

During his adventures Bernie comes across a lot of notorious contemporaries. Nazi bigshots of the police, surveillance authorities, SS … (especially Reinhard Heydrich) are dealing with Bernie and using him for their special needs. He learns how to deal with Russian intelligence as well as US intelligence and British intelligence. Furthermore the rising eastern Germany (especially Erich Mielke) is also eager for his services. Once W. Somerset Maugham appears … in a clandestine and homoerotic context.

Also when reading the novels there are more well-known „things”, „locations“, „events” … I’m talking about the Katyn massacre, notorious concentration camps, Hotel Lux in Moscow, the famous Amber Room, the Berghof at Obersalzberg, the sinking of the Wilhelm Gustloff, the Cambridge Five, Cuba before the revolution, the ruins of Berlin during the late 40s, Orson Welles’ Vienna at the same time … All these are somehow interwoven with Bernie’s adventures.

It remains to look at Bernie as a person. You’ll often read that he is the typical anti-hero. He never set out to save the world or win battles during war or become a life-saver of people in danger. Otherwise he is curious – very curious and wants to clarify any situation aka anything. He is obsessed with exploring truth what makes his life difficult and dangerous especially in the Third Reich. Of course he isn’t a fan of the Nazis, however, he is too clever to resist Nazi bigshots.

Later on when having to deal with intelligence people from GB, France or USA (or even from Germany – east Germany) he only wants to survive and live in peace for the rest of his days. All the years before and during and after WWII, all the cruel missions have left their mark on Bernie. Somehow he becomes a lonely wolf happy in his den hidden from the world and its complexity.

On the other hand Bernie is never alone. There are always women in his life. He even gets married twice or more – I lost track of his love life eventually.

He is clever and cautious – although he likes to do jokes and to show his witty intellect. (Sometimes I asked myself if these dialogues arn’t just a little too fresh for the Third Reich, the Cold War …) When dealing with SS bigshots I always wondered why he wasn’t sent at once to a concentration camp or beaten to death in a SS cellar because of his disrespect. However, his skills seem always more important to the ruling party than …

Altogether the tough and cool dialogues, the interwoven historical facts, the storyline with its twists and unexpected revelations – all make the novels to a fascinating reading material.

… at the end:
Philip Kerr, born 1956, is obviously no contemporary witness. Otherwise he did obviously accomplish an immense load of work in research of the the period from the 20s up to the 50s – and he succeeded in writing exciting novels set in a changing political climate in Europe linking historical facts, tales from common life and fiction.