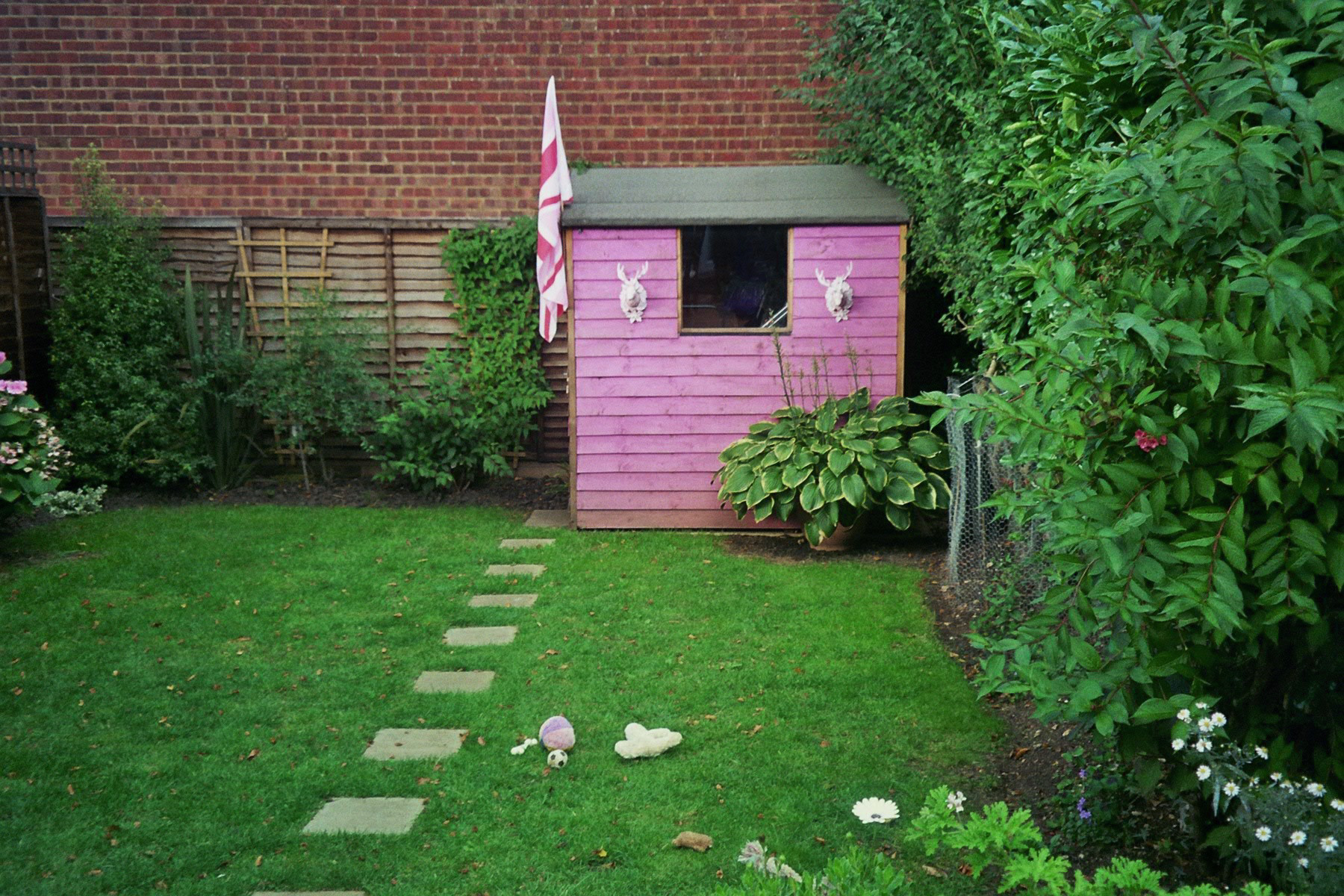 „He had met her again recently for lunch, reawakening all the love and misery. …
Now he was back in the limbo of waiting. He would put himself through the same pain in a month’s time. Seeing her was a delicious torment; he knew he should stop but couldn’t find a way of doing it. He rowed faster, building speed and heat in his muscles, forcing the image of her out of his head. Sweat dripped down his face as the oars sliced the water. There was nothing but velocity and sun and the flow of his blood.
His phone rang, startling him. Usually, he turned it off when he got in the boat but he had forgotten, too keen to make the oars. Unknown number, it told him and he almost pressed ignore but then thought it could be work. He steadied the boat with one oar, maneuvering into the river bank.
«Tyrone Swift.»
It was a woman, with an impatient tone and a slight lisp. «Is that Swift Investigations?»
«That’s right.»
«My name is Davenport. Florence Davenport. I’m ringing about a matter I’d like to discuss. Could I come and see you?»
«When were you thinking of?»
«As soon as possible, really. I think I’ve already left it too long. Late this morning?»”

from „The Lady Vanished”

Crime in the Private Life

Families and friends are complex clubs full of secrets, lies, envy, selfishness, ambitions, ideas of revenge and rattling skeletons in the closet. This is daily business in the scene. Sometimes it goes wrong and casualties and collateral damages line the home. At this moment police isn’t always invited resp. sometimes police is called, but cannot cope with the evidence.

Fanfare! This is the entry of the private investigator called in by someone suspecting foul play.

Once Tyrone Swift worked successfully as a police investigator, then he got injured, quit and set up his new life as a private eye. He doesn’t deal – anymore – with high crime, mugging and assaults or even organized crime, but with the daily dirty laundry in families and among friends. It seems that this can be quite challenging and also dangerous.

I, Marlowe, started reading the novels and read and read … Although each novel is self-contained there is an ongoing storyline about Tyrone’s private adventures – and it’s just interesting again and again anew to follow twist and turns in families …

Tyrone Swift is 38 years old when the series starts; until now we’ve lived during about four or five years. He is handsome and fit; rowing onto Thames is one of his hobbies. He inherited a house near the Thames from his great-aunt and set up living and business exactly there.

Every now and then he gets jobs involving him in family affairs. There is the grandfather who wants to know what happened to his grandson who was abducted at the age of six months about two years ago – and was never found. There is a young woman who is worried about her stepmother who seems to have vanished into thin air one day after shopping. A young woman drowns and a friend of hers won’t accept that it was an accident – although meanwhile two years have gone. A mother wants to know who killed and mutilated her son – a pretentious man married three time with two children always short of money. A teenage boy is beat up and ends up mentally and physically disabled – and fifteen years later his father coming back to UK wants to know … because the police was unable to find any suspect.

All of Tyrone’s cases are family cases and most of them are cold cases. The families themselves or friends of the family resp. the victims ask Tyrone for help. Of course the police was involved more or less years ago, but they didn’t reveal the evildoer or the motives behind all the misery. Tyrone starts with a fresh view of the facts, evaluates details, burrows into the police files and finally of course … He uncovers betrayals, husbands beating their wives, rape victims in schools, blackmailing, abuse of children, shortness of money threatening the level of living, disputes about inheritance and much more. Families are no shelter from disaster. People always lie and have to hide whatever making the unravelling of the past as well as the navigation of the present just complex, difficult and dangerous.

All these cases are imbedded in Tyron’s private life. There is a small world around him that evolves from novel to novel. There is his subtenant and his abusive son who is anywhere most of the time except he needs money from his father. There are Tyrone’s friends and Tyrone’s colleagues at the police and of course his family. Sometimes the cold cases get active again and someone thinks he has to react – maybe even in Tyrone’s small world. So there is always some adventurous attack Tyrone has to master or even to survive.

Tyrone and his women … There is his everlasting love for Ruth, his ex-fiancé, who left him, however, they cannot stop their relationship. Ruth even manages to get a baby girl from Tyrone although she is married to another man by now. (Of course she doesn’t leave her husband, but likes to play with Tyrone who is devastated.) The husband, by the way, decided to backfire. Tyrone, however, cannot stop his relation with Ruth although there are some women who would like to start a relationship with him. It’s a roller coaster ride with lots of damages.

Tyrone gets his share of crime and misery in his cases as well as in his private life, but he must cope and move on. When reading the series you are not only interested in solving the cold cases, but also in learning about the progress in his small world. Dispute about the future of his child from Ruth dawns at the horizon.

…at the end:
I think there will be more about Tyrone and his life coming soon. It’s just comfortable to recline on your couch and read about what might happen next door. In a certain way these are old-fashioned crime novels: there is a crime – and the murderer or whatever has a reason for his crime or it is a sudden culmination of anger and hate … leading to an emotional act. Slowly Tyrone discovers the reason why – mainly by visiting people near the crime and the victim and talking to them and stirring in the dirt.