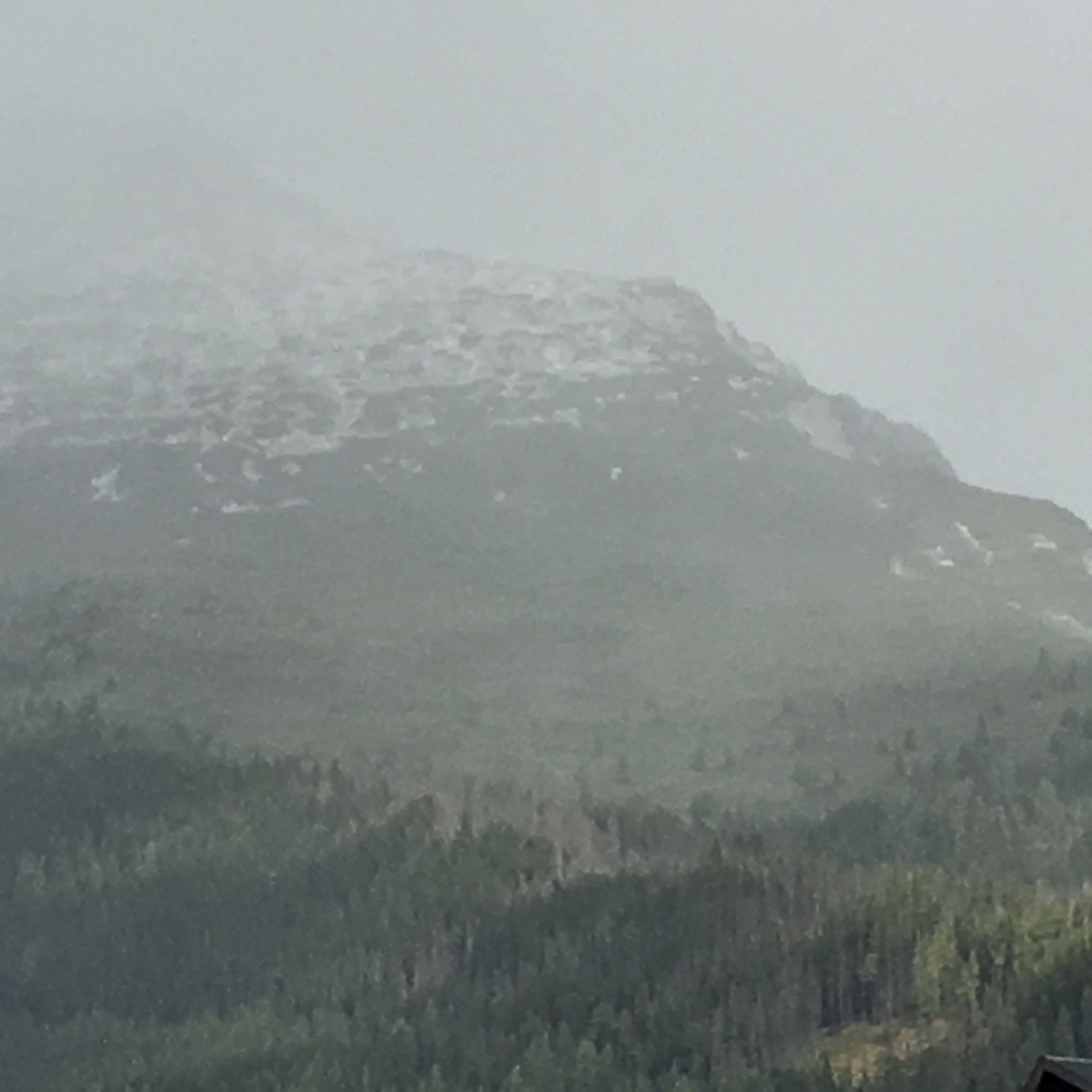 “The body lay on the grass, covered in frost, the pallor of the sun in stark contrast to the black hair on the head and genitals. Beneath it all, the murky green of mountain vegetation.  …
The man lay supine, arms by his sides and hands resting on pillows of moss. There were no scratches on him.  …
It all looked like a painting, with a color palette of blood gone cold, veins emptied out, and stiff limbs.  …
The man’s face had been viciously assaulted, but the rest of the body seemed unharmed.  …
«The killer stripped and prepared the victim.»  …
«I see no signs of sexual activity, yet the killer stripped the victim.»  …
«The killer travelled on foot. The footsteps lead to the forest.»  …
«The eyes,» Teresa replied. «We haven’t found them yet.»”

from „Flowers over the Inferno”

In the Deep Valleys of Guilt and Oblivion

When I began reading the novel I thought: There’s the next psychopath with a pathetic childhood and desperate upbringing suddenly going on a shooting spree to fulfill his long buried longings… killing, displaying his victims, mutilating his victims to start a very private treasure of memorabilia. However, rather soon I noticed that there was more behind the outburst of violence in this remote part of the Italian Alps.

First of all we go back to an orphanage in Austria in 1978 where strange child care seems like daily business. During the novel we’ll learn that the orphanage is closed in the same year after a raid of the police to save… whom? Nowadays we witness that people are killed, mutilated and left behind to be found… and finally a baby vanishes. Where do the story lines meet?

It is beginning of winter and it gets colder from day to day. The snow falls and seems to cover all traces. The people of the village in the valley of the Alps are quiet and silent and take care for themselves. If there is a child in the neighborhood maybe needing a little attention to its poor life they prefer to close their eyes. Sooner or later you’ll notice that children play a substantial role amid the outbreak of violence.

It is a cruel and oppressive novel narrated in a clear voice about trivial events and the life of people who won’t be disturbed in their routines.

I, Marlowe, was impressed by this novel marking the start of a trilogy about Superintendent Teresa Battaglia. Maybe I should have waited at least for the next adventure of the lady detective before giving the series a home on my blog, but I think that a remarkable debut shouldn’t go unnoticed.

Superintendent Teresa Battaglia is about 60 years old, overweight, diabetic and struggling with beginning Alzheimer’s disease. She is alone – there is no partner, there are no children. (Apart from the disease status she reminds me somehow of DI Vera Stanhope, Ann Cleeves’ heroine, in rural Northumbria.)

Teresa seems disappointed from life and doubting where her future will end up. Nevertheless Teresa has a sharp mind and knows how to assess murder scenes. Wrongdoing, misconduct, fooling about, relaxed enquiries – all this makes her see red. She manages her team with a firm hand and all people around her seem to dodge every now and then – not the most popular boss.

Especially for young Inspector Massimo Marini, the new kid on her team, life becomes difficult when trying to navigate all the obstacles. To begin with Massimo comes from a big city and isn’t familiar with lots of nature and small villages although mainly tourist villages. Teresa chases him around and isn’t satisfied with anything he achieves, but Massimo isn’t afraid of Teresa. He is a clever young policeman and starts his own way of investigations. In the end it’s him to find the final, decisive hint to solve the mystery.

Teresa saves the life of the abducted baby and brings the suspect into care and custody. Finally she confronts the criminal who is responsible for the whole bloody mess.

In short: there were inhuman experiments during the Nazi era just across the border to Austria which were resumed in the 70s. Not all of the victims had been saved, but… Not all of the scientists had been arrested and convicted, but… So about forty years later there was an eruption based on seeds laid in the past.

There is a crime that is no ordinary crime rather some sort of human rights abuse or even a war crime. The later outcome results in today’s assaults and murders. It’s a nightmarish story woven during decades.

…at the end:
I’m waiting for the next part of the trilogy. Which even more sinister secret may lead to another outbreak of cruelty in these valleys of the Alps?