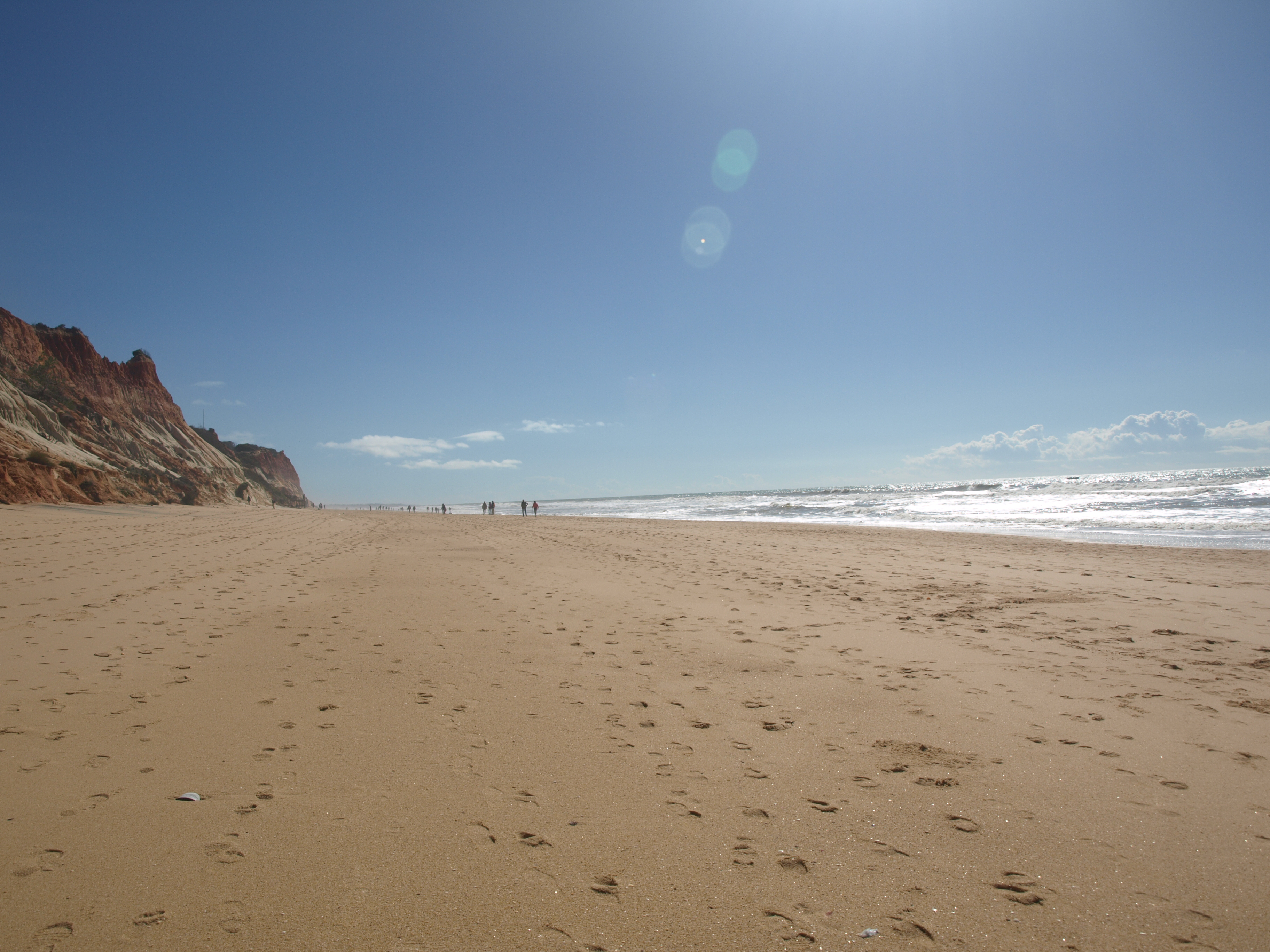 Georges Dupin was in hell.
They were on holiday.
A beach holiday.
There couldn’t be anything worse.
»Just relaxing at the beach«. Claire was over the moon. No duties, no deadlines, no work. She had insisted on an unconditional agreement, mutually: that they won’t be concerned for «some days» with any matters of the police headquarters in Concarneau or the clinic in Quimper. Whatever might happen.
»Only heavenly peace and sweet idleness«, she had sighed happily.
Actually it wasn’t only «some days» – no, it was a fortnight. Fourteen days.
The longest holidays Dupin had ever had in his career.”

from: “Bretonisches Leuchten”
(own translation)

A Workaholic in Brittany

Georges Dupin was sent from Paris to Brittany after some “incident”; he had a rough encounter with powerful people – it’s not worth mentioning more about it. From his roots in a wealthy family, a respected Parisian family, he was certainly on some sort of fast track into the heaven of police administration in Paris, however: was he really ever interested in this career?

I, Marlowe, don’t think he was unhappy about his transfer in this rural backwater. He is in his 40s now, has got a fine team of inspectors and a jewel of PA enabling him to solve all these complicated murders along Brittany’s peaceful shore and in its villages. He discovers the cuisine of Brittany and is thrilled – even by seafood. Finally he starts a relationship with a physician, a surgeon specialized in operating hearts, and they eventually end up in a shared home.

Does this sound like the life of a workaholic?

Well, yes … as soon as a corpse turns up Dupin will work incessantly, from morning into the night, he is in 24/7 mode – and even forgets to eat sometimes. Also he isn’t considerate of any powerful civil servants, influential politicians, rich entrepreneurs – like it was in Paris which finally pitchforked him to Brittany. I don’t think I’d have to mention that he is always bored as long as there is no murder mystery to be solved.

Dupin works and investigates his very own way. Of course there is his team and Dupin has always lots of tasks for his inspectors as well as his PA, however, he solves his cases more single-handedly. He trusts in his gut feeling. He always starts scribbling notes in an ordinary copybook when starting to investigate – and then suddenly he knows what it is all about when scanning his notes. All the rest of the work will be left for his team – especially all the administrative overload.

There are some fundamental resources without Dupin cannot work: coffee (i. e. espressos (French way)) and the thrill of speed. He frequently gets speed tickets for driving too fast – without any consequences. … and he is lost without his reliable PA, who clarifies anything and cares about anything. I think I don’t need to mention that he is always at war with his mobile.

Dupin learns that Brittany and the Bretons are special. There is an overwhelming proud of being Breton and of the Breton history. Even in Dupin’s team there are these amateur historians who study all about Brittany and support any local tradition especially when food and wine are concerned. Dupin is wary, but he adjusts slowly.

In spite of his disrespect of administration, bureaucracy and influential people Dupin never loses his job although walking on the edge – sometimes. It’s simply because he is a good investigator who seems to be able to crack any nut out of his hunches.