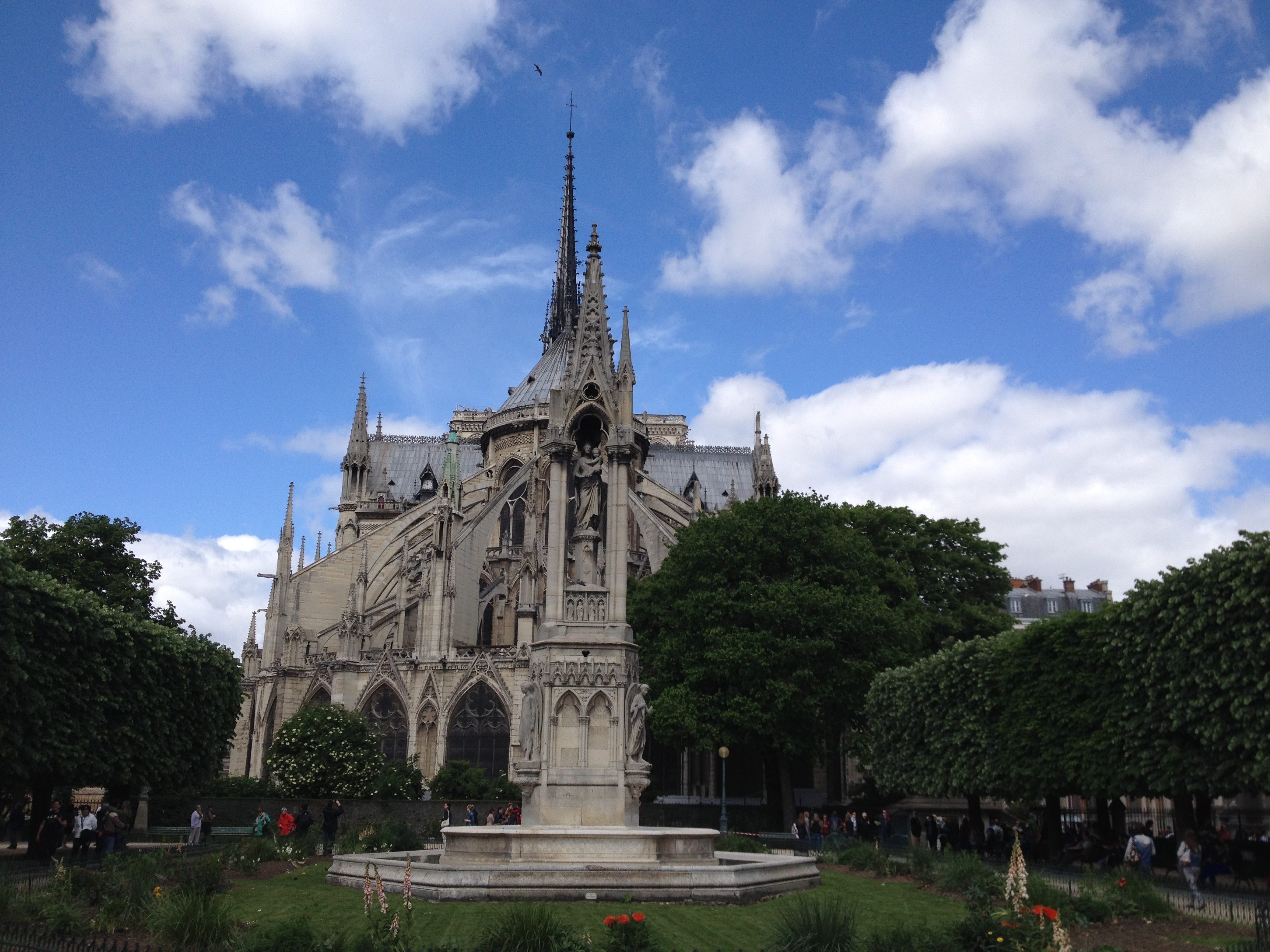 „He ought to have been at the office half an hour ago, but Adamsberg was still sitting across the road, stirring his coffee.
It wasn’t that he permitted himself to turn up at work late just because, nowadays, at the age of forty-five, he had won the respect of those around him. He had already been turning up late at twenty. Even for his own birth, he had been sixteen days late. Adamsberg didn’t wear a watch, but he was unable to say why, and he had nothing against watches. Or umbrellas. Or anything else, really. It wasn’t so much that he did as he pleased, more that he was unable to force himself to do something if he was in a contrary mood at that moment.
…
And today his mood pushed him to sit stirring his coffee, slowly. A textile merchant had been killed three days earlier, in his own warehouse, His accounts had looked so irregular that three inspectors were going through the customer files, convinced that the murderer’s name would be found there.
Ever since he had seen the dead man’s family, Adamsberg had not felt too concerned about this case. His inspectors were searching for a client who’d been cheated, and they even had one serious lead, but he had been keeping an eye on the murdered man’s stepson, Patrice Vernoux, a fine-featured, romantic-looking young man of twenty-three. That was all Adamsberg had done: keep an eye on him.”

from „The Chalk Circle Man”

These are the cases to be solved by Jean-Baptiste Adamsberg, Monsieur le Commissaire, now in the 13th arrondissement in Paris, head of the Serious Crime Squad. In a certain way you may believe that he is alone – a one-man-show – for all the cases, but he has a team, a rather large team, working very hard for him. Nevertheless it’s Adamsberg who always has this unmatched gut feeling when there is something wrong – and in the end it’s always a big mess waiting to be untangled by him.

There is the abyss of the human soul and Adamsberg know very well how it looks because more than once he had to glance at it. Behind all their righteousness and social class nobody is far from becoming a criminal when certain essential cornerstones of his life and his affluence are suddenly at stake. Or even worse: when someone suddenly indulges in sins he maybe had controlled for long years, but then they’ve escaped of this golden cage inside the brains.

Adamsberg has to deal with the evil. Always. Without getting trapped himself. Always.

I, Marlowe, am… well: the novels are demanding reading material. (I admit that I didn’t read all of them so far…) It is worth reading slowly and meticulously to get all the hints, the hidden information widespread in the novel. The stimulus is just the suspense, the demand for a solution to the enigma coming up slowly during the starting chapters of the novel. (Therefore I’ll continue reading…)

Adamsberg grew up in the Pyrenees and joined the police. Quite simply. He was a wild child and he worked like a wild policeman: unorthodox, slowly, thinking, quiet, observant, incessantly… however, he was successful where his colleagues failed. More than once. So he acquired fame – a fame that finally propelled him to Paris.

At Paris he seems unhappy at first because of all the stones, the streets, the traffic – nowhere is the wild and vast landscape of Southern France. Adamsberg adapts. His private life is rather poor: there is an on-and-off beautiful girlfriend leaving him time and again causing a lot of distress. There is a son whom he met only more than twenty years after his birth – until then Adamsberg didn’t know that a fling had had consequences.

His team consists of individualists each of them seeming to be endowed with his own load of bizarreness. Some are brilliant, some are less brilliant. When watching the bunch with Adamsberg on top you may get the impression that it’s its own little world… and there is a cat who took residence in the police station and is spoilt rotten…

I should mention Adrian Danglard, a great lover of white wine, father of five children he has to raise on his own because his wife left him. He is the most valued asset in Adamsberg’s team because he has a phenomenal total recall for everything especially anything once read. (It isn’t as if there are no computers and anything stored in a database etc, but Danglard is extraordinary!) His encyclopedic knowledge is compared with a sharp wit enabling him to combine facts at speed of light. However, Adamsberg has this feeling for the evil that Danglard misses. Together they are the heart of the team although sometimes they seem to drift apart during an investigation.

When thinking of the cases, the enigmas, Adamsberg has to solve, it’s always – so my learning – that the murder and further murders, collateral damages are well planned from the beginning. The murderer is always an intelligent person who plans in-depth what to do, when to do, which signs to create, how to veil the core from the obvious… The perpetrator is always smart, but simply too smart and all his efforts to distract the police from solving the mysteries won’t pay in the end. For us, the readers, it’s always a huge web of signs, lies and red herrings – not pointing in the right direction for a long time.

In addition there are often references to the past, to historic events which seem to come to life suddenly and to be intimately connected with today’s crimes. It is Adamsberg who succeeds in entangling the fog of history diffused to hide reality.

…and Adamsberg does not only care for murder and atrocities among people – he cares also for a tortured pigeon, nurses it back to health (at least: he organizes help…) and looks for the under age evildoer. (Of course he is successful!)

Each novel is a small work of art bringing us in this complex universe of Adamsberg, his team, the murderer, all the people somehow involved, Paris, France, even abroad and leaving us enlightened at the end.

…at the end:
I don’t remember having watched any of the TV movies.
So: if you like elaborate novels with hidden mysteries all over, however, relating to real life and presenting solutions which are realistic although you may never have thought about such a solution, start reading about Adamsberg. (You need not start with the 1st novel… Any is fine.)