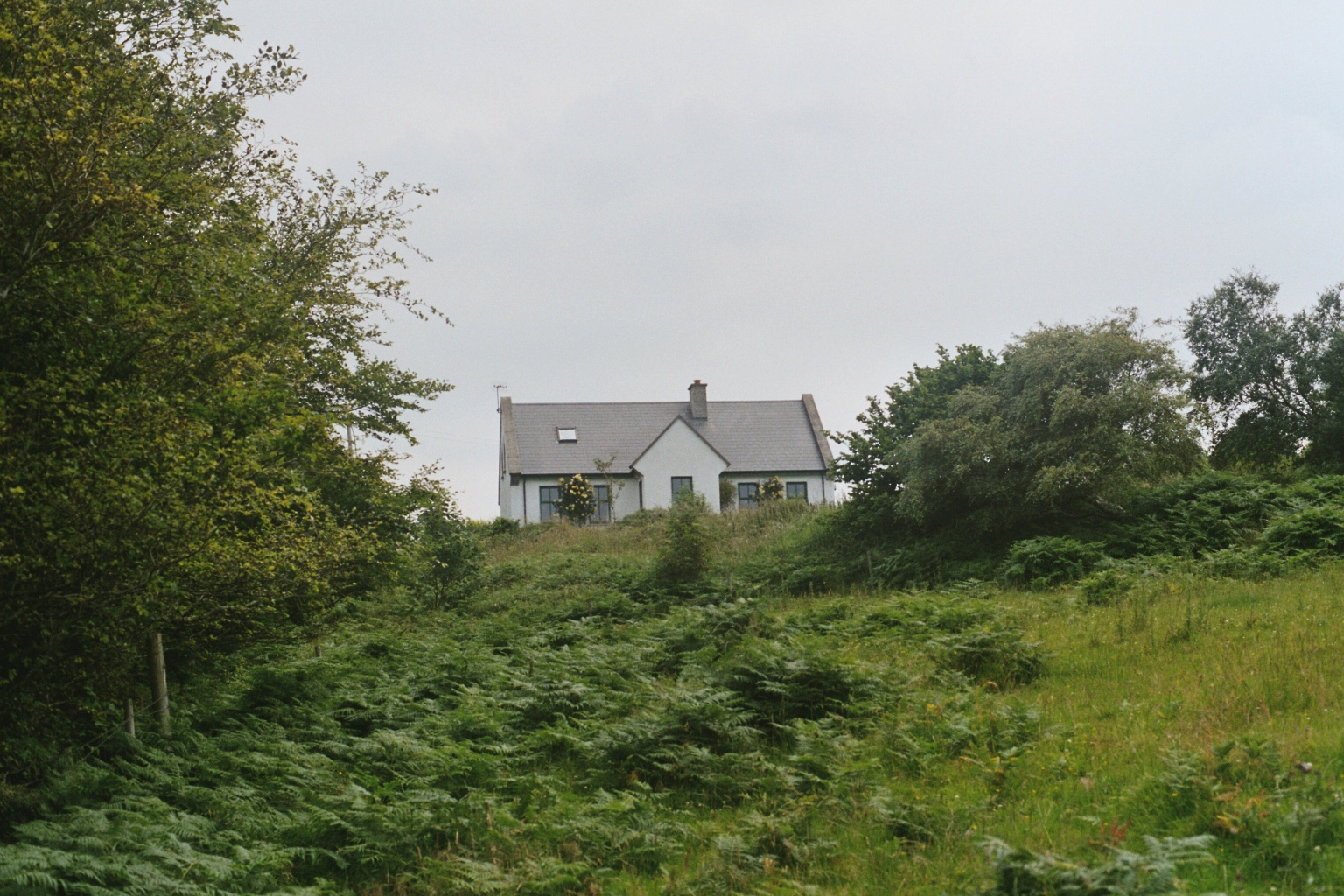 The peculiarities of the Irish border are famous. Eighty years ago it was drawn through fields, farms and rivers by civil servants who knew little more about the area than that which they’d learnt from a map. Now, people live with the consequences, owning houses where TV licenses are bought in the North and the electricity needed to run them is paid for in the South.
When a crime occurs in an area not clearly in one jurisdiction or another, the Irish Rebuplic’s An Garda Siochane and the Police Service of the Northern Ireland work together, each offering all the practical help and advice they can, the lead detective determined generally by either the location of the body or the nationality of the victim.
Consequently then, I stood with my colleagues from An Garda facing our northern counterparts through the snow-heavy wind which came running up the river. The sky above us, bruised purple and yellow in the dying sun, promised no reprieve.
We shook hands, exchanged greetings and moved to where the girl lay, prone but for one hand, which was turned towards the sky. The medical examiner, a local doctor named John Mulrooney, was kneeling beside the girl’s naked body, testing her muscles for signs of rigor mortis.

Nothing is as clear and as easy as it seems even according to the good will and settled co-operation of the forces. Each case DI Ben Devlin – only few people call him Benedict – is working on has it roots somehow on both sides of the border and its victims, suspects and offenders somehow also on both sides of the border. People move from the North in the South and vice versa as they like. Corpses are likely dumped just beyond the border. This practiced way of living, especially for all shady people, makes life and job difficult for any policeman independent of his jurisdiction.

Ben Devlin is used to it. He knows his neighbors, all the long-established families and their ties across the border, all his evildoers. Without causing any sensation he follows his leads and his gut feeling, assiduously and stubbornly no matter where he’ll end up.

I, Marlowe, was shocked about all the violence and all the corpses surfacing during the cases. The series isn’t like any action loaded TV series acting in NY or LA where stunts, car chases and shootings are obligatory; it acts in rural Ireland, an otherwise idyllic, secluded landscape.

It seems that the northern part of Ireland, if the Irish Republic, if Northern Ireland of the UK, everybody has his gun somewhere hidden, his fists ready for striking hard and always ready for any scam – and drinking as far as it will go. Furthermore always have in mind that anybody settles his business by himself if there is any unfinished business – in no case rely on the police force. It seems to me that there are far more people living this philosophy in the North of Ireland than elsewhere – and of course they all have memories reaching long back in time.

How does Ben fit into this crowd?

Ben is a do-gooder. He is married with two children. His wife is a full-time housewife and devoted mother. Both attend mass regularly – Ben often starts his day with the early mass. He is always convinced that he may help anybody even the evildoers. Once convinced of an idea to support he even sometimes forgets about his job and gets into trouble. Just as often he causes havoc when trying to smooth rough edges – people even die because of him and his commitment. Well: he is a do-gooder.

This doesn’t mean that he is a hypercorrect policeman. Like his colleagues sometimes he cannot stop from hitting. Let’s state that such a behaviour is quite common for the police force in general. Also sometimes he becomes obsessed with people or companies when he thinks that they are the root of all evil.

Coming back to his family he is a devoted husband and father. His fling with another woman (married with a shady businessman and politician) backfires and obstructs his career. His wife just closed her eyes. She is always busy with her children. Their daughter is five years old during the first novel and fifteen during the last. (Their son is five years younger.) Of course the daughter causes trouble when starting having a crush on a certain boy, when attending a Halloween bonfire where all kids are keen to get drunken … Ben is not amused. She comes home with a black eye she got when trying to help her drunken friend against the advances of a young guy. The guy is beaten up badly – not by Ben, but by his daughter’s boyfriend … and she is filled with indignation about Ben whom she actually expected to do the beating. Although living in the 21st century it seems that family rules and expectation are more old-fashioned as well as the plans for the future of their daughter like finding a husband, marriage and children.

However, Ben likes to come home in the evening and stay with his family. When the phone rings … he jumps into action and sometimes solving crimes seem more important than the needs of his family.

What happens in the north of Ireland?

Of course there are again and again encounters with the fallout of the Troubles. Revenge is a dish served even after twenty years. This is also true for any crimes out of greed for money which happened ten years ago, twenty years ago. If there are any victims of past crimes, any collateral damages you may be sure that someone will arrive and start killing the culprits. In general this leads to many corpses and Ben has to unravel past events to understand fresh crimes. This isn’t easy because most of the people involved like to keep silent towards the police.

He and his colleagues have to deal with organized smuggling, human trafficking, drug dealing, money laundering … in addition to the hidden acts of the Troubles. Rural Ireland suddenly isn’t any more so idyllic and beautiful and pure.